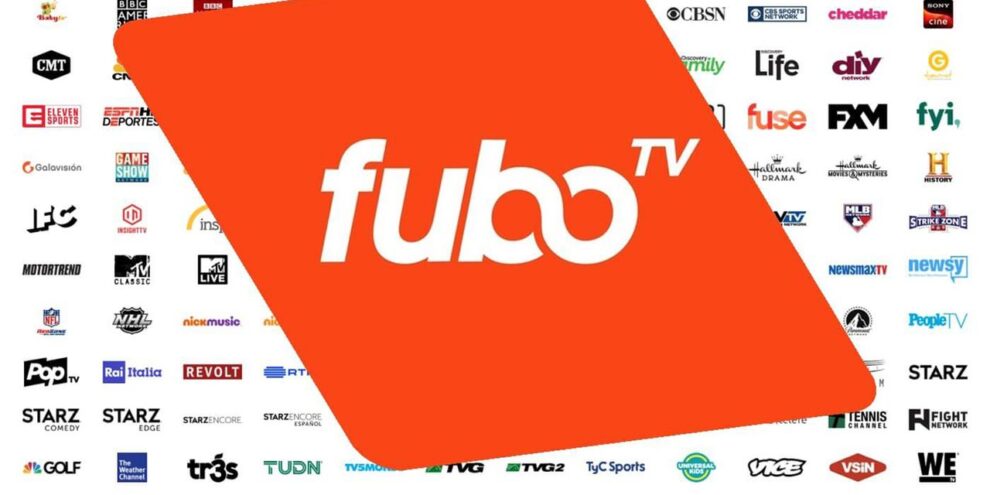 The Fubo Sportsbook will continue operating in states where it's been approved, but the company is looking for 'strategic opportunities' to team up Read More... 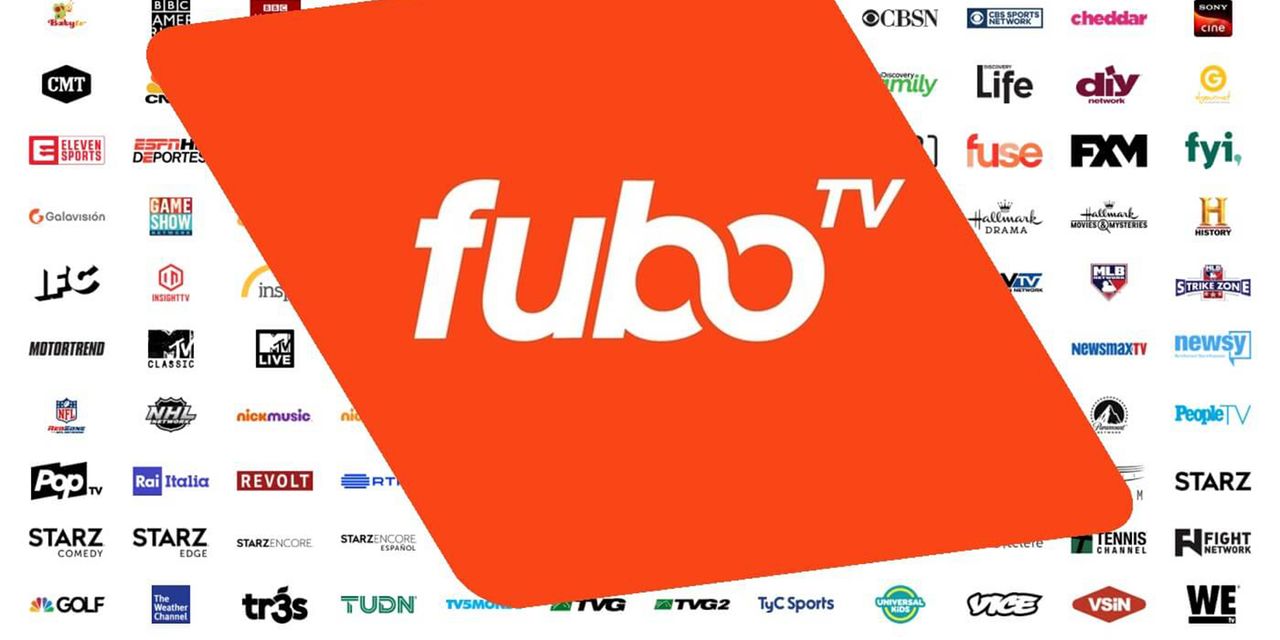 FuboTV will no longer run its in-house sports betting platform independently, and will be seeking “strategic opportunities” to operate the wagering arm of its business.

But the company revealed in a letter to shareholders that accompanied its Q2 earnings this week that it’s aiming to “de-risk” the business by looking for partnerships to help run the betting arm, rather than FuboTV going it alone.

“We continue to believe that an integrated wagering platform, offering both live video and a sportsbook, will result in the best viewing and gaming experience for customers,” the company said in the shareholder letter on Thursday. “However, as we have evaluated how best to scale these capabilities in today’s market, we have concluded that we will no longer pursue this opportunity on our own.”

“In light of a rapidly-evolving macro-economic environment, we believe it is important to be even more capital efficient than originally scoped,” the letter continued. “We are taking steps to de-risk our business and have made the decision to no longer go down the wagering path independently.”

Fubo could look to partner its streaming platform with another sportsbook that accepts legal wagers — and some states that allow sports betting already have sportsbooks operating in them. For now, the shareholder letter said that Fubo Sportsbook will continue to operate in states where it has already been approved (including Iowa and Arizona) while the company looks for a buyer or partner for its sportsbook.

One reason the company could be looking for help: While Fubo Sportsbook has launched in two states already, and will be coming to New Jersey ahead of the next NFL season, it has failed to connect with customers so far. Fubo Sportsbook has less than 0.1% of the marketshare in Arizona and Iowa, according to Legal Sports Report.

Stiff competition could be keeping Fubo Sportsbook from taking off; sportsbooks including DraftKings DKNG, +9.78%, the Flutter-owned FLTR, -0.48% FanDuel and Caesars CZR, -1.06% have approximately 75% of the marketshare, according to research firm Eilers & Krejcik Gaming LLC.

It has been over four years since the Supreme Court ruled that the Professional and Amateur Sports Protection Act (PASPA) doesn’t make sports gambling a federal crime, which has cleared the way for individual states to offer legal wagering. Since the ban was lifted in 2018, Americans have legally bet more than $125 billion on sports, and betting is legal in some form in 30 states in the country.

On Thursday, FuboTV posted a second-quarter loss, but higher year-over-year revenue. The company reported revenue of $221.89 million in Q2, compared to $130.8 million in Q2 of 2021.

After the report, analysts at Wedbush lowered its price target for FuboTV to $5 from $6. “Notwithstanding various macro challenges, we think FuboTV is focusing on the right things within its control,” analysts Junaid Zubair, Alicia Reese and Michael Pachter wrote in the note.