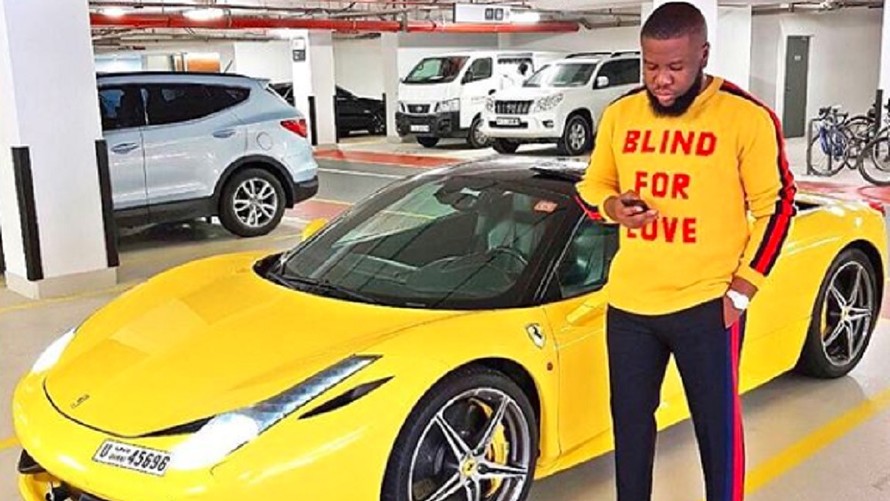 His most recent Instagram post included a picture of a Rolls-Royce with the caption: “Thank you lord for the many blessings in my life... continue to shame those waiting for me to be shamed.” Well, those waiting to shame Ramon Abbas need not wait any longer. Read More...

His most recent Instagram post included a picture of a Rolls-Royce with the caption: “[T]hank you lord for the many blessings in my life” followed by praying-hands emojis and “continue to shame those waiting for me to be shamed.”

Well, those waiting to shame Ramon Abbas need not wait any longer. Abbas, who goes by “Hushpuppi,” has long flaunted his wealth to his 2.5 million Instagram followers. Helicopters, Gucci, Fendi and fancy cars — it’s all part of his social-media persona.

Apparently, this kind of stuff resonates:

It turns out that lavish lifestyle wasn’t the result of his savvy as a real-estate developer, according to his self-billing. No, according to CNN, a federal affidavit alleges that his riches were financed by hacking major companies across the U.S. and Europe.

Abbas, a Nigerian national, was arrested in his luxe Dubai residence last month and flown to Chicago on July 2, where he awaits transfer to Los Angeles. There he is to face accusations of conspiring to launder hundreds of millions of dollars through cybercrime schemes, CNN reported.

CNN explained that this birthday post, for instance, helped authorities track him down, with federal law enforcement reportedly using it to verify his date of birth on a previous visa application:

Investigators reportedly seized during its arrest of Abbas and 11 others some $41 million along with 13 luxury cars worth almost $7 million. The investigation reportedly uncovered the email addresses of nearly 2 million possible victims.

The alleged cybercrime victims include a paralegal at a New York law firm said to have wired about $923,000 meant for a client’s real-estate refinancing to a bank account controlled by Abbas and his co-conspirators. The wire instructions were fraudulent, and the bank’s email address was “spoofed.”

Abbas is also accused of trying to steal $124 million from an unnamed English Premier League soccer club, though CNN reported that it’s unknown whether he was successful.

If convicted of money laundering, he would face up to 20 years in prison. 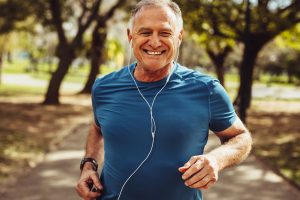 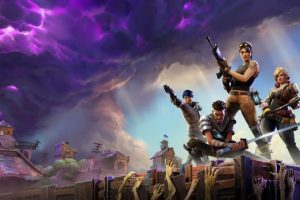 Apple and Big Tech Stocks Are at or Near Records, One Strategist Smells a Bubble.
Regulators plot path for cross-border payments to counter Facebook
Comment

4 Internet of Things Stocks to Watch for Gains Ahead