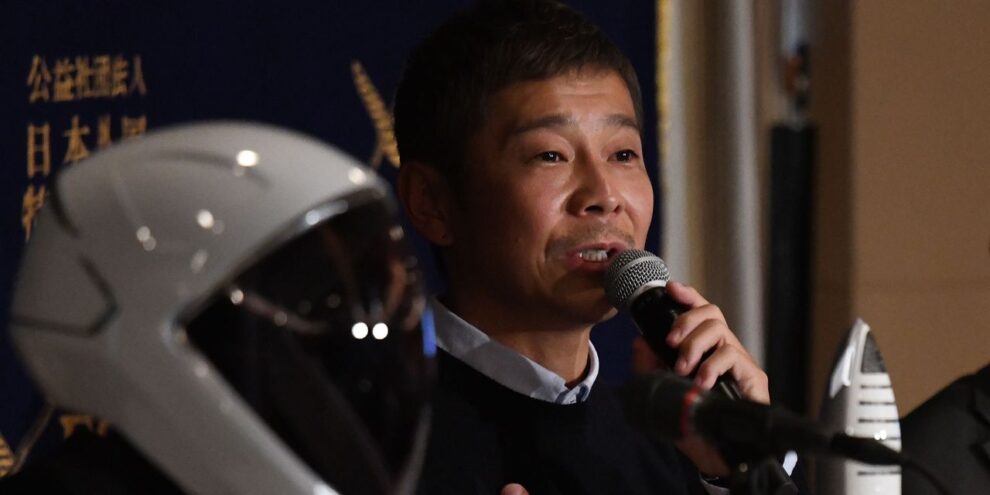 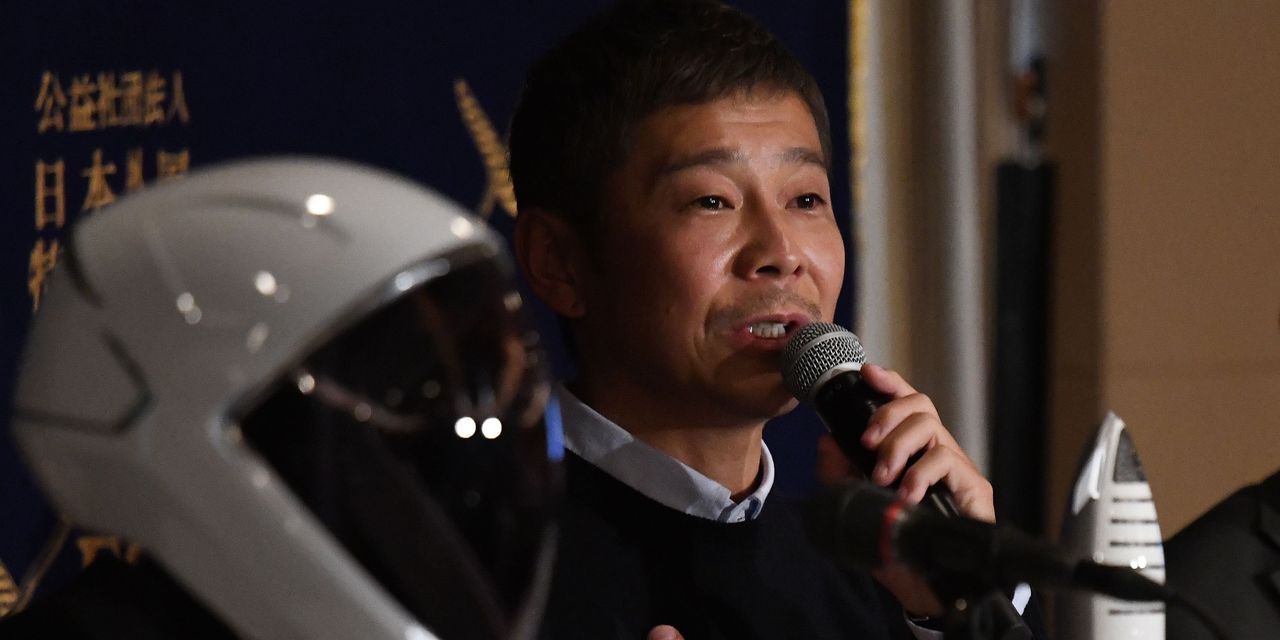 Wanna get away? A Japanese billionaire is looking for eight volunteers to fly to the moon with him on Elon Musk’s spaceship.

Applications are due by March 14, with initial screenings starting soon after. Final interviews and medical checkups are scheduled to be competed by late May.

The mission to fly around the moon and back — dubbed dearMoon — is scheduled for 2023 on a SpaceX Starship. Though the spacecraft is still in the early stages of testing, Musk says he’s confident it will be ready in two years. The first two Starship test flights have ended in explosive crash landings.

The flight will have 10-12 people in total, including the eight civilians. “I hope that together we can make it a fun trip,” Maezawa said.

Maezawa’s initial plan two years ago was to invite artists on the trip, but that plan has since “evolved,” he said, as he decided “artist” was too ambiguous a term.

“Every single person who is doing something creative could be called an artist…and that is why I wanted to reach out to a wider, more diverse audience.”

Maezawa said there are two key criteria for those who want to fly to space with him: A willingness to push the envelope to create a better society, and a willingness to support others, including crewmembers, in their aspirations.

“Those two criteria will be key in selecting the eight crew members,” he said.

In the video, Musk pointed out that the mission will be the first commercial spaceflight with humans to travel beyond Earth’s orbit. It will actually go past the moon, Musk said, so “we expect people to go further than any human has ever gone from planet Earth.”

It’s unclear how much the moon mission is costing Maezawa. In 2018, Musk said only that it’s “a lot of money.” But Maezawa is no stranger to splurging — he spent a record $110.5 million for a Basquiat painting in a 2017 auction, and admitted losing $41 million in day trading in 2020.

PayPal To Buy Cryptocurrency Custodian Curv: Report
The Moneyist: ‘What the hell!’ I’m 28, have no debt, a 401(k), Roth IRA and $45K in cash. Should I save for a house or buy a Tesla Model 3?
Comment

Metals Stocks: Gold prices fight for 10th gain in a row as the U.S. dollar rebounds

NewsWatch: Why the coronavirus outbreak could trigger a stock-market pullback