'The Problem With Jon Stewart' makes its global debut on Sept. 30. Read More... 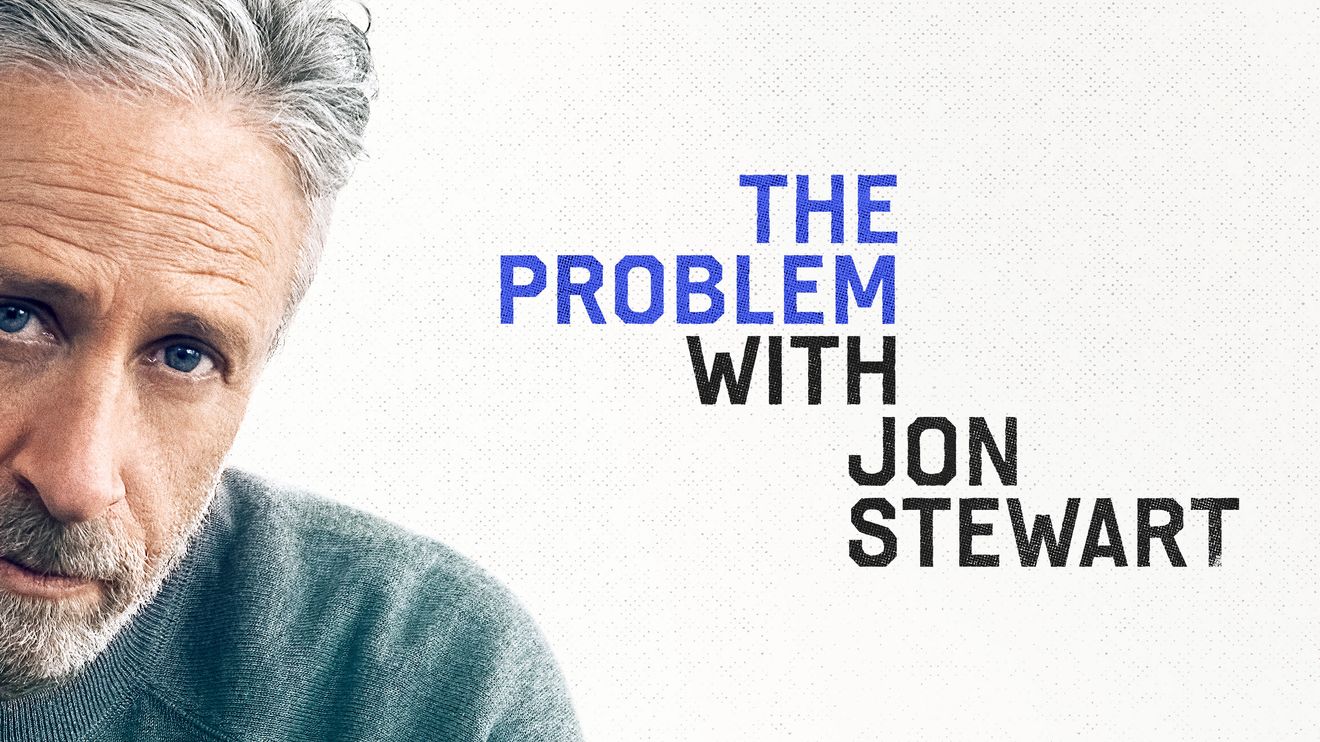 Jon Stewart is back and older than ever.

A newly released trailer for his upcoming Apple TV+ series, “The Problem With Jon Stewart,” makes as much clear.

“What the hell happened to my face!” the acclaimed host shouts, startled by his own graying reflection. “Why would I go back to a visual medium? I coulda done a podcast.”

Apple AAPL, +3.11% announced Monday, in conjunction with the trailer, that Stewart’s upcoming current affairs series is set to debut globally on Sept. 30, along with a companion podcast of the same name. Following the debut, both the show and podcast will run new episodes every other week.

“The Problem,” part of a multi-year partnership with Apple TV+, is a multiple-season, single-issue series, “taking a deep dive on the issues affecting us most.”

“Stewart will be in conversation with the people who are impacted by the issue — as well as those who have a hand in creating the impact. Together, they will discuss a more productive path towards action,” Apple TV+ said of the show.

The podcast extends the conversation from each show episode, and features staff members of the show.

In addition to hosting the show, Stewart will executive produce it, through his Busboy Productions company.

The program marks Stewart’s return to television since leaving the satirical news program “The Daily Show” in 2015 after a 16-year run. At the time, he told The Guardian that he wasn’t getting the same satisfaction he used to from hosting it.

“These things are cyclical. You have moments of dissatisfaction, and then you come out of it and it’s OK. But the cycles become longer and maybe more entrenched, and that’s when you realize, ‘OK, I’m on the back side of it now,’” he said.

VMware’s Results Topped Estimates, but the Stock Is Still Slipping