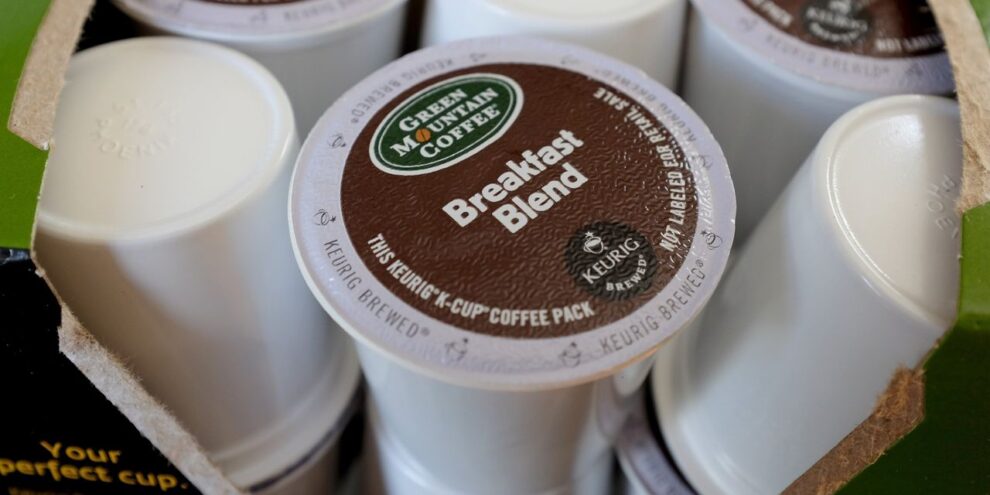 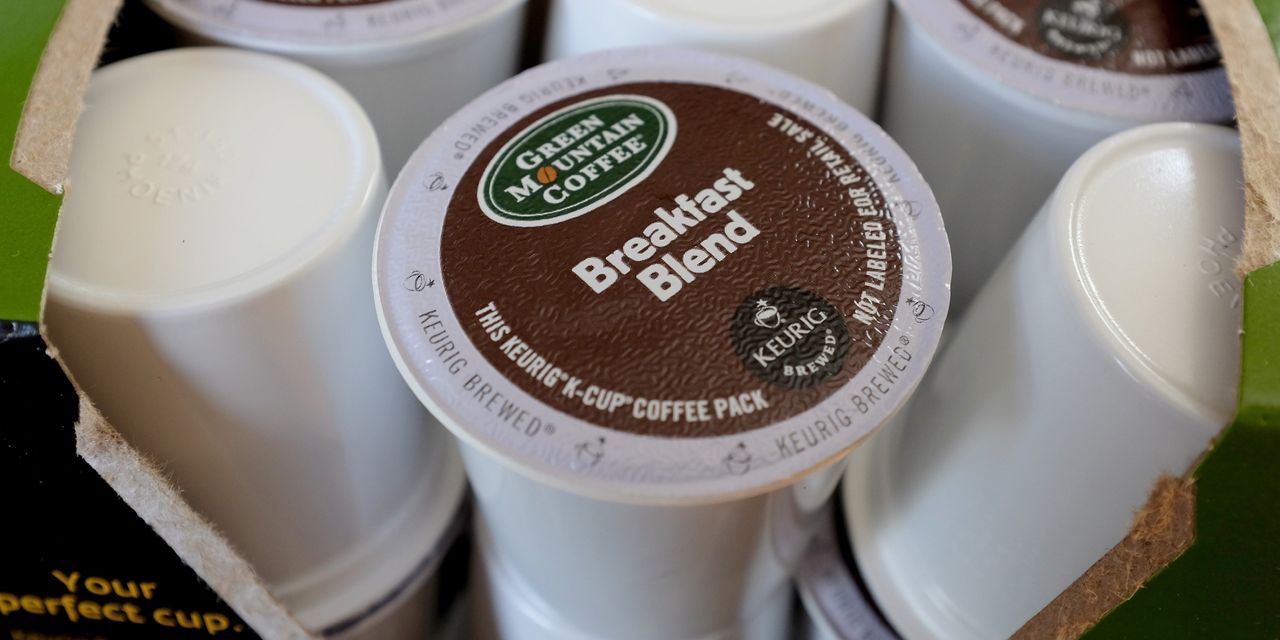 If you have been making your morning cup of coffee using the popular Keurig KDP, -0.48% pods, aka K-Cups, then you may be entitled to some money.

The beverage giant recently agreed to settle a class-action lawsuit over claims the company made that its K-Cups were recyclable. As part of the settlement, Keurig has agreed to pay $10 million to purchasers.

As of 2020, K-Cups are made using a recyclable plastic called polypropylene, which is recyclable according to the company, but the plastic pods are too small for most municipal recycling facilities, and there is little market for the materials that can be recycled from them, the lawsuit alleges.

The cups “usually still end up in landfills,” according to the 2018 lawsuit, despite Keurig’s marketing that people can “have your cup and recycle it too.”

According to a CNET breakdown, if you bought K-Cups labeled as recyclable between June 8, 2016, and Aug. 8, 2022, you can request $3.50 per 100 pods purchased, for a minimum of $6 and a maximum of $36 as long as you have proof of purchase. Without proof of purchase, purchasers can claim a maximum of $5 per household.

Interested parties can join the class-action lawsuit and submit a claim on the settlement website, or print out the form and mail it to the address below.

See also: Wells Fargo has fired a VP accused of urinating on a fellow passenger aboard a flight to New Delhi

Keurig’s K-Cup product is licensed to coffeemakers including Dunkin’, Maxwell House, and Starbucks SBUX, -1.97%, but those companies are not involved in the lawsuit.

Representatives from Keurig did not immediately respond to MarketWatch’s request for comment on this story, and while it agreed to pay the settlement, denied any wrongdoing in the matter.

Some people bring in hundreds of dollars each years in settlement checks by simply taking a moment to fill out these forms. Being patient, doing extensive research, and constantly monitoring your mail are some tips on how to take advantage of any class-action lawsuits that may impact you.

Read on: What is ‘career cushioning’ — and should you be doing it?