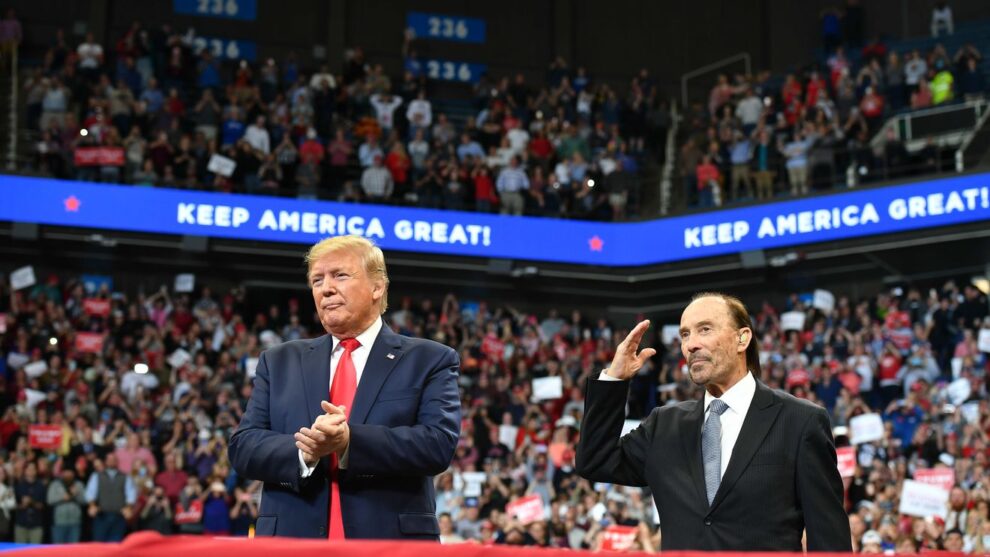 The country song wasn't a big hit when it debuted in 1984, but it has had a long life in the years that followed Read More... 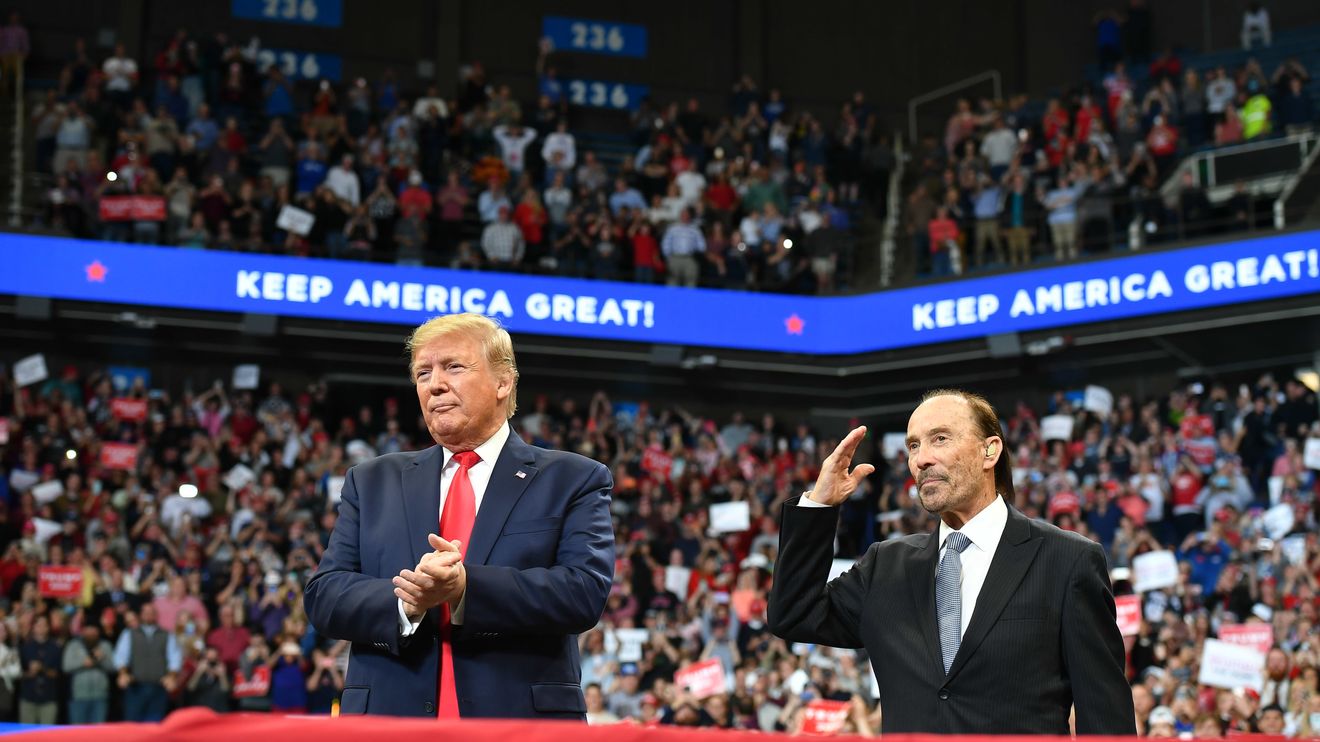 Once again, Lee Greenwood’s “God Bless the U.S.A.” is garnering attention — this time, as a result of being heard in the midst of the Kyle Rittenhouse trial when Judge Bruce Schroeder’s cell phone interrupted the proceedings.

Yes, the ringtone was that very tune, one that has been heard at countless patriotic events and has been embraced by many Republican leaders, including former President Donald Trump.

The song has had a remarkable odyssey, going back to its debut in 1984. Here are some facts to consider about it:

Greenwood always intended it to be an anthem

He wrote the song after being inspired by the military veterans who attended his concerts. But there was divine inspiration, too. “I wanted to put God first, because I’m a conservative Christian,” he told NPR. And the music took him back to his high school marching band days. “The Sousa marches were in the back of my head — I did a lot of those as drum major… I wanted some pomp and circumstance.”

Don’t forget the Elvis influence, either

Specifically, Presley’s patriotic ode “An American Trilogy,” which served as something of a starting point — especially since Greenwood, a California native, had worked in Vegas for two decades and had played the same hotel as Elvis. “There was something inside me that said, ‘Someday, I’d like to write a song like (the Elvis one),’” Greenwood told the Tennessean.

The song wasn’t created in the most divine or pomp-worthy of settings, however

Greenwood has said that he wrote “God Bless the U.S.A.” in the back of a tour bus traveling between Arkansas and Texas.

And it wasn’t much of an initial hit

The song only made it to the No. 7 spot in its debut on the country charts. But it got life in political settings, starting with the 1984 Republican National Convention. It “got associated with President Reagan,” Greenwood said. And it became embraced at key moments of patriotic fervor, such as during the Gulf War and the post-9/11 period.

And, yes, Trump embraced it

Greenwood sang “God Bless the U.S.A.” at the Trump inauguration. And Trump featured it regularly at campaign events — including at least one noteworthy instance with Greenwood at his side.

“God Bless You Canada,” too

Greenwood also created a version of the song for our northern neighbors, replete with references to Nova Scotia, Winnipeg and Montreal.

Alphabet is Yahoo Finance Plus’ investment idea of the day

The Conversation: It was 50 years ago today … that the Beatles chose not to play