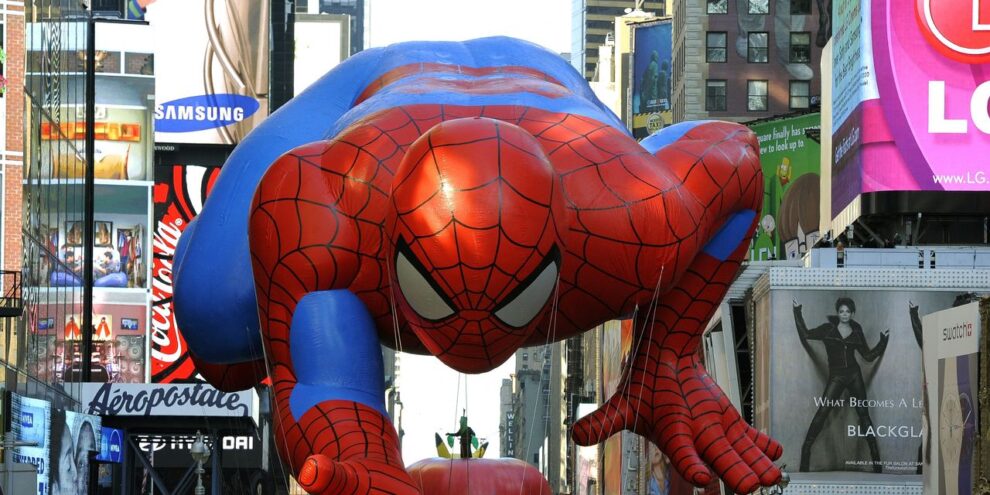 A tip sheet for where to watch or stream the Thanksgiving Day Parade, the new balloons and floats this year, and more. Read More... 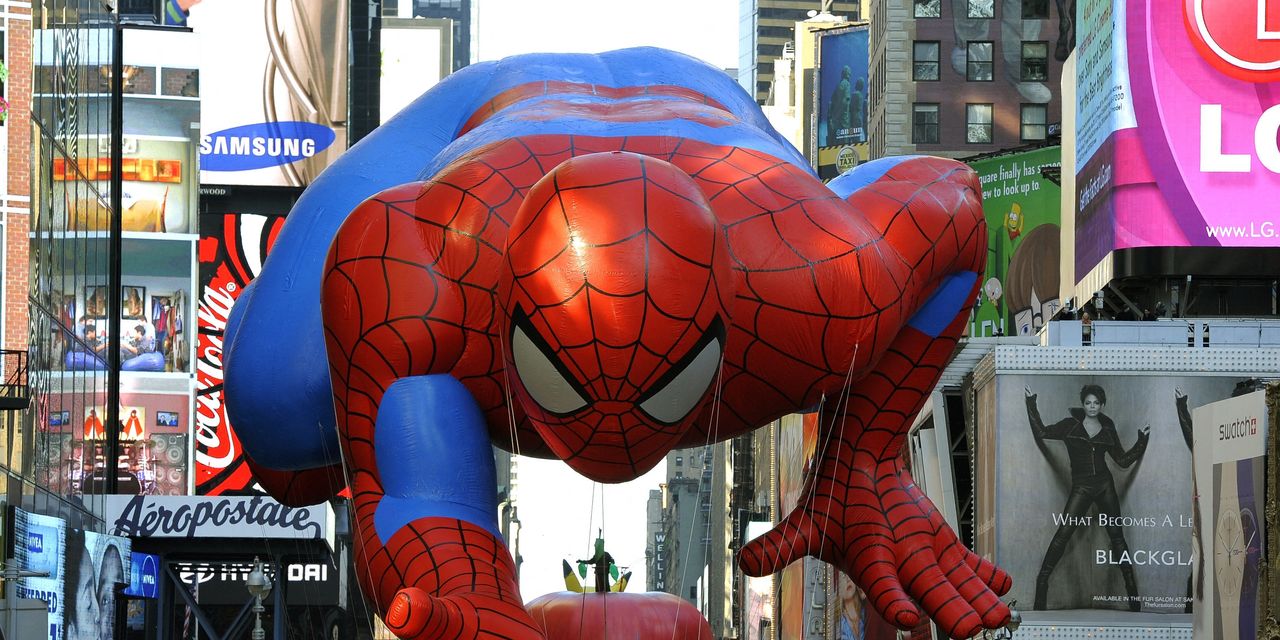 Let’s have a parade!

The 96th Macy’s Thanksgiving Day Parade returns on Thursday with 16 giant character balloons and 28 floats, as well as performers like Paula Abdul, Sean Paul, Joss Stone and Dionne Warwick, marching before 3.5 million people in New York City — and onto the screens of an anticipated 50 million viewers outside the Big Apple.

Here’s what you need to know about tuning into the Macy’s M, -0.80% parade in person — or watching remotely while you’re prepping your Thanksgiving turkey or hitting the road.

What time does the Macy’s Thanksgiving Day Parade start?

The Thanksgiving parade steps off at 9 a.m. EST on Thursday, Thanksgiving Day. And the procession wraps up officially at noon EST.

Where can I watch the Macy’s Thanksgiving Day Parade?

Where to stream the Macy’s Thanksgiving Day Parade?

Where is the Macy’s Thanksgiving Day Parade route?

The parade begins at 77th Street and Central Park West in New York City (right between Central Park and the American Museum of Natural History). Then the procession marches roughly three miles, hoofing it down Central Park West to Columbus Circle before turning onto Central Park South for a few blocks, making a right onto Sixth Avenue, and proceeding from 59th Street to 34th Street, before ending in front of Macy’s Herald Square on the Seventh Avenue side.

You can check out a map of the parade route at Macy’s parade website, which also includes tips for where folks coming to catch the action in person can stand or catch public transit.

What’s the biggest balloon in the Macy’s Thanksgiving Day Parade?

New balloons include Bluey, the lovable pup from the hit Australian children’s series (which, at 52 feet high, is as tall as a four-story building), as well as a new “Diary of a Wimpy Kid” balloon (beloved lead character Greg Heffley has been depicted in the parade before, but this is the first time the all-new third edition of his balloon will hit the streets). What’s more, a Minion balloon (Stuart the Minion, to be exact) joins the the parade for the first time.

New floats include the Toys“R”Us “Geoffrey’s Dazzling Dance Party” float, complete with a giant inflatable giraffe costume worn by two people, as well as a “Baby Shark” float making a splash in the parade for the first time.

Some more fun facts about this year’s parade:

More than 5,000 volunteers — including Macy’s employees and their friends and family, as well as national marching bands and celebrities — make up the parade.

Parade costumes and floats are outfitted with 300 pounds of glitter.

Last but not least, the one and only Santa Claus anchors the parade.