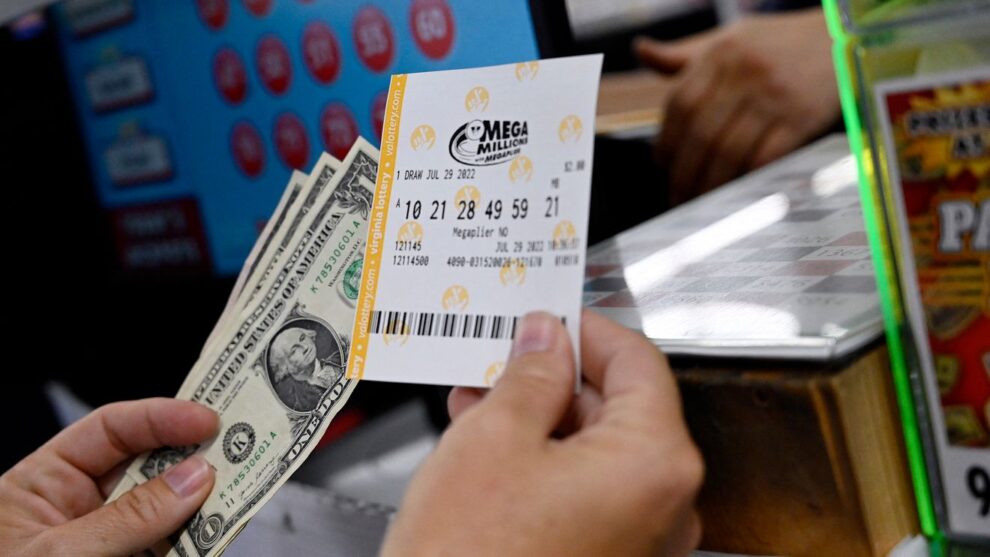 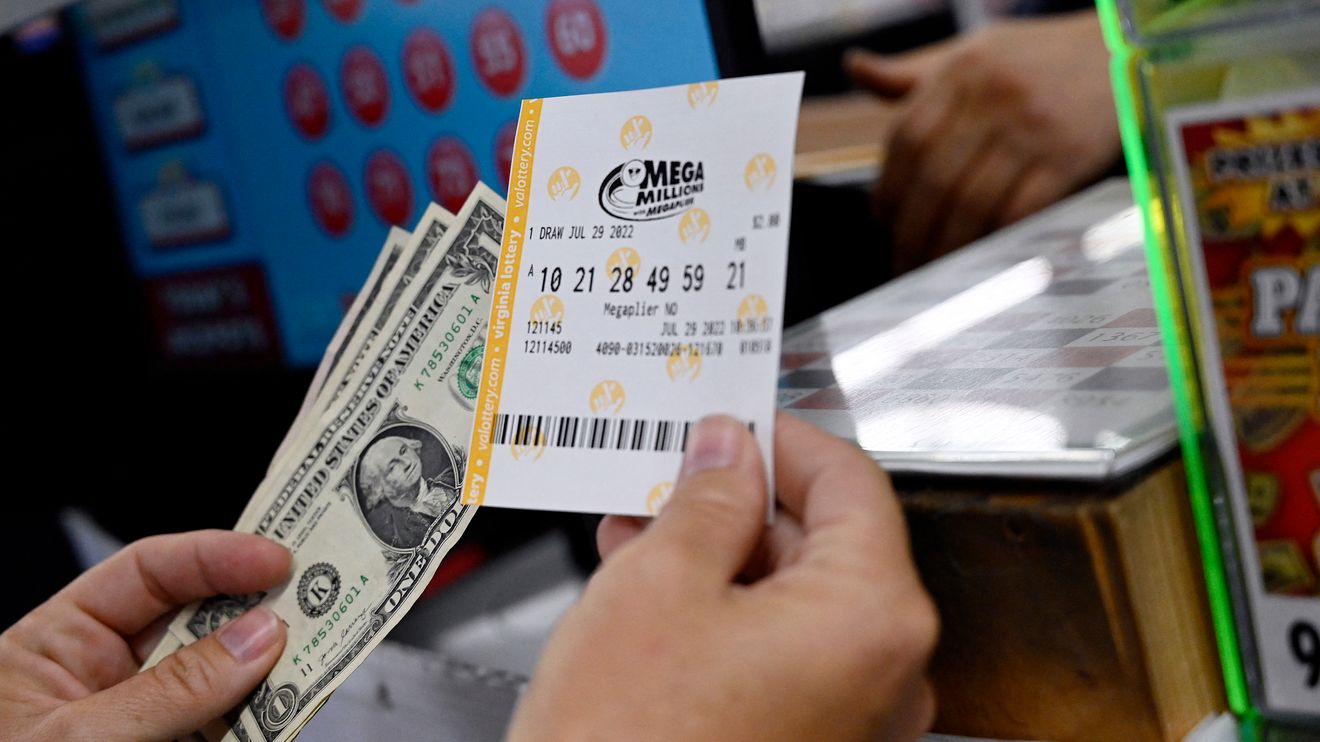 There’s a $1.1 billion top prize at stake on Tuesday night, following the news that no one won Friday’s drawing. While that doesn’t come close to the record $2.04 billion U.S. Powerball jackpot someone claimed in November, it’s still a sizable sum that could pay off all those holiday bills (and then some). And it’s the rare lottery jackpot to pass the $1 billion mark.

Here’s what you need to know if you’re going to play:

How does Mega Millions work?

It costs $2 per ticket to play. As the Mega Millions site explains, “Players may pick six numbers from two separate pools of numbers — five different numbers from 1 to 70 (the white balls) and one number from 1 to 25 (the gold Mega Ball) — or select Easy Pick/Quick Pick. You win the jackpot by matching all six winning numbers in a drawing.”

There are prizes beyond the jackpot, of course. You can win as little as $2 for matching the gold Mega Ball number alone. Other prizes vary depending on how many numbers you match.

Players also have the ability to increase their potential winnings by adding a $1 Megaplier option, but this doesn’t apply to the jackpot prize.

When does the drawing take place?

The next Mega Millions drawing will take place Tuesday at 11 p.m. Eastern.

Where can you buy a ticket?

Mega Millions is offered at lottery retailers in 45 states and is also available in Washington, D.C., and the U.S. Virgin Islands. Some states also allow for online purchase of tickets.

Up until what time can you buy a ticket?

How late you can purchase your ticket varies depending on the jurisdiction. For some places, the cutoff time is 10:45 p.m. Eastern, but others have earlier cutoffs.

What are the odds of winning the jackpot?

What are the options for the jackpot payout?

You can opt for a lump sum, which is less than the actual jackpot — in the case of the current $1.1 billion jackpot, the lump sum is $568.7 million. But you can also opt for annuity payments, which means you’ll receive an immediate payment followed by 29 annual payments that increase by 5% each year.

Can you watch the drawing live?

Yes, it’s carried by many television stations across the country, according to the Lottery ‘n Go website. Recorded video of the drawing is also posted to the Mega Millions YouTube channel.

If you win the jackpot, can you remain anonymous?

The rules vary by jurisdiction. The Mega Millions site explains it this way: “Public disclosure laws vary from state to state. Some states require their lotteries to publicly identify winners, while others do not.”