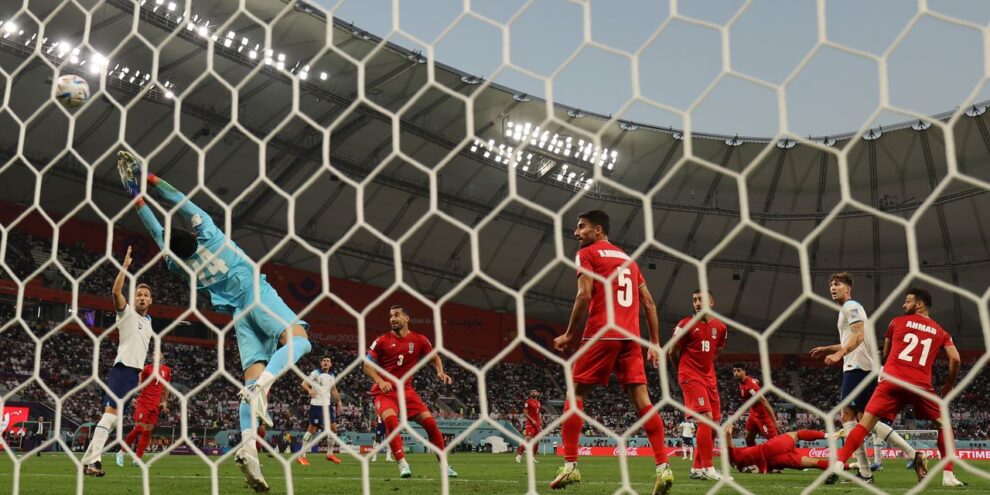 The Qatar World Cup is the most controversial in the tournament’s 92-year history. Read More... 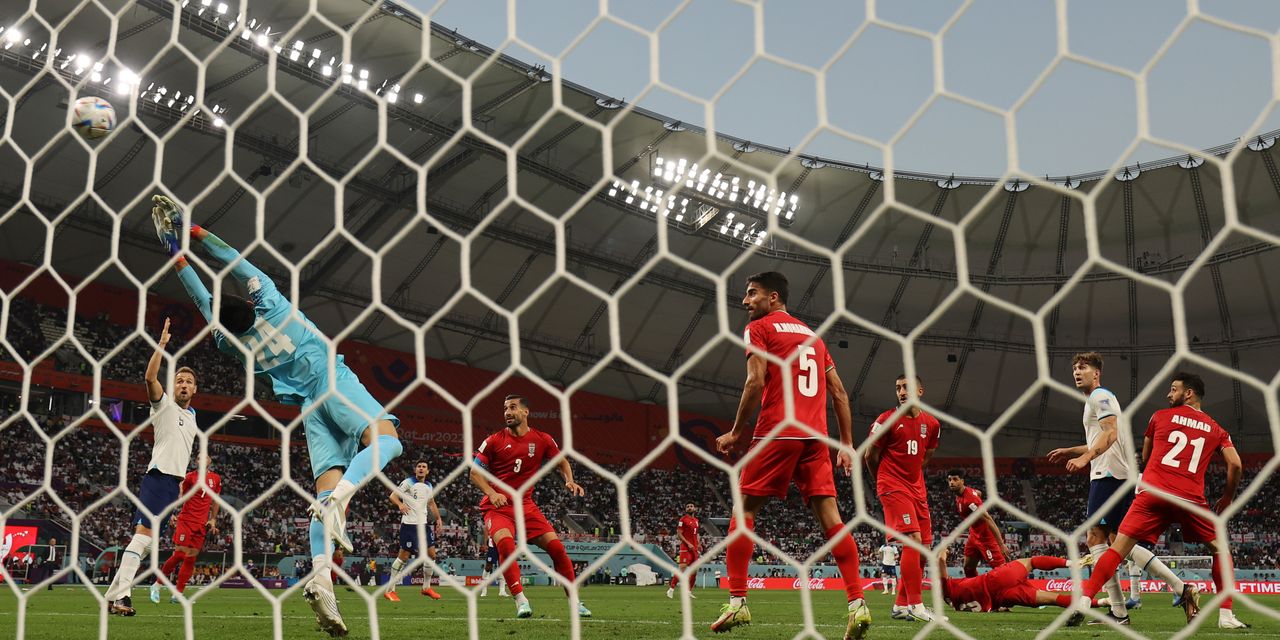 The furor surrounding the World Cup in Qatar has seen the plight of migrant workers and LGBTQ+ rights in the tiny Persian Gulf nation thrust firmly into the world spotlight.

For ESPN commentator and former World Cup star Shaka Hislop, the backlash is an important moment for the sport. “History provides these moments that we have to make the most of,” he said during a MarketWatch-hosted event Wednesday. “While we have recognized the impact that the game can have, the change that the game can have, this is a moment we should make the most of in recognizing that football represents all.”

Controversy continues to swirl around the tournament. After FIFA clamped down on plans for a number of team captains to wear “One Love” armbands promoting LGBTQ+ rights, the German team protested Wednesday by covering their mouths with their hands during a team photo before their game against Japan.

“Denying us the armband is the same as denying us a voice,” the German national team said on Twitter, with a photo of the protest. “We stand by our position,” it added.

Hislop is a former goalkeeper for Newcastle and West Ham in England’s Premier League and played for Trinidad and Tobago in that country’s World Cup debut in 2006. He is also a founding member and honorary president of the anti-racism organization Show Racism the Red Card.

The ESPN commentator highlighted what he described as “the symbiotic nature” of anti-discrimination efforts, encompassing race, religion, gender and sexual orientation. “All those things are very closely tied, and this may be the moment that we as a football-loving public, as a majority who believes in equality, comes to recognize how closely they are linked. And how we cannot call for an end to racism without at the same time working every bit as diligently around the end to LGBTQ discrimination, an end to sexism, an end to Islamophobia.”

The controversial nature of the Qatar World Cup has also thrown up multiple challenges for sponsors, according to Jim Andrews, founder and CEO of A-Mark Partnership Strategies, which provides sponsorship guidance to companies.

“The sponsors are kind of caught between their love for the game, their desire to support the game, support the fans, but in order to do that, they have to be aligned, right now, with FIFA and with the Organizing Committee in Qatar,” he said. “That has put them between a rock and a hard place.”

“You can take various steps as a sponsor to say, ‘We’re here for the football,’ and ‘We’re here for the fans,’ and ‘We disagree with decisions that are taken by organizing committees and governing bodies,’ but you are still aligned with them, you are still giving them millions and millions of dollars,” he added. “So you’re going to face the backlash — that is the big question that all of those brands are grappling with.”

As the World Cup’s official beer sponsor, A-B InBev brand Budweiser has been under a bright spotlight following Qatar and FIFA’s abrupt shift to a ban on stadium beer sales just 48 hours before the tournament kicked off.

Andrews said he was surprised by the decision. “It’s unprecedented that a major decision was taken within 48 hours of the start of a tournament that affected so many of the fans and the sponsor,” he said.

Budweiser has been a World Cup partner since 1986 and has reportedly forked out $75 million for its latest sponsorship deal. The company has said it will give some of the beer it originally planned to sell in Qatar to the country that wins the World Cup.

Also: Could Qatar’s ‘reusable’ World Cup stadium end up in Uruguay? There are some amazing plans for tournament venues.

Andrews thinks many people overestimate the level of influence sponsors have over FIFA. “They don’t have the leverage, I think, that a lot of us tend to think that they do,” he said. “The broadcasters, who are paying more than the sponsors, probably have a larger leverage in that sense.”

FIFA earned record revenues of $7.5 billion for the four years of commercial deals tied to the World Cup in Qatar, according to the Associated Press.