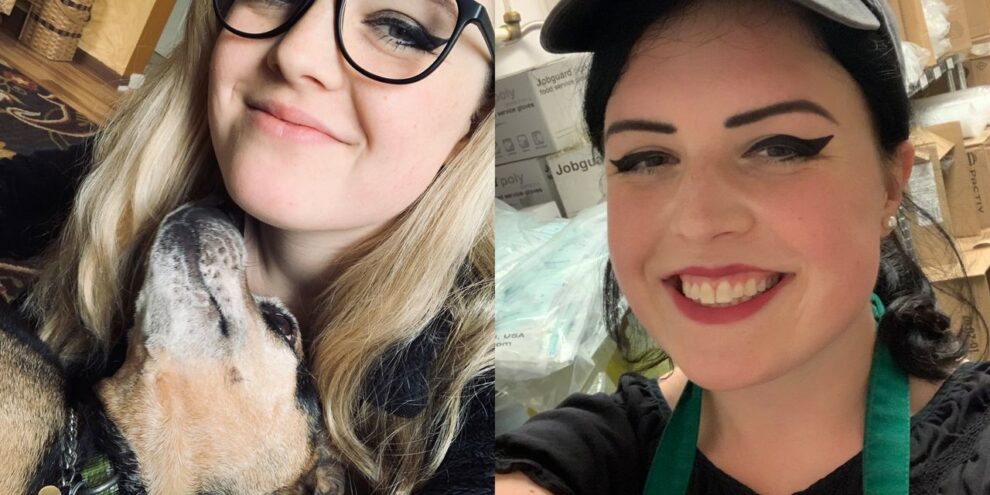 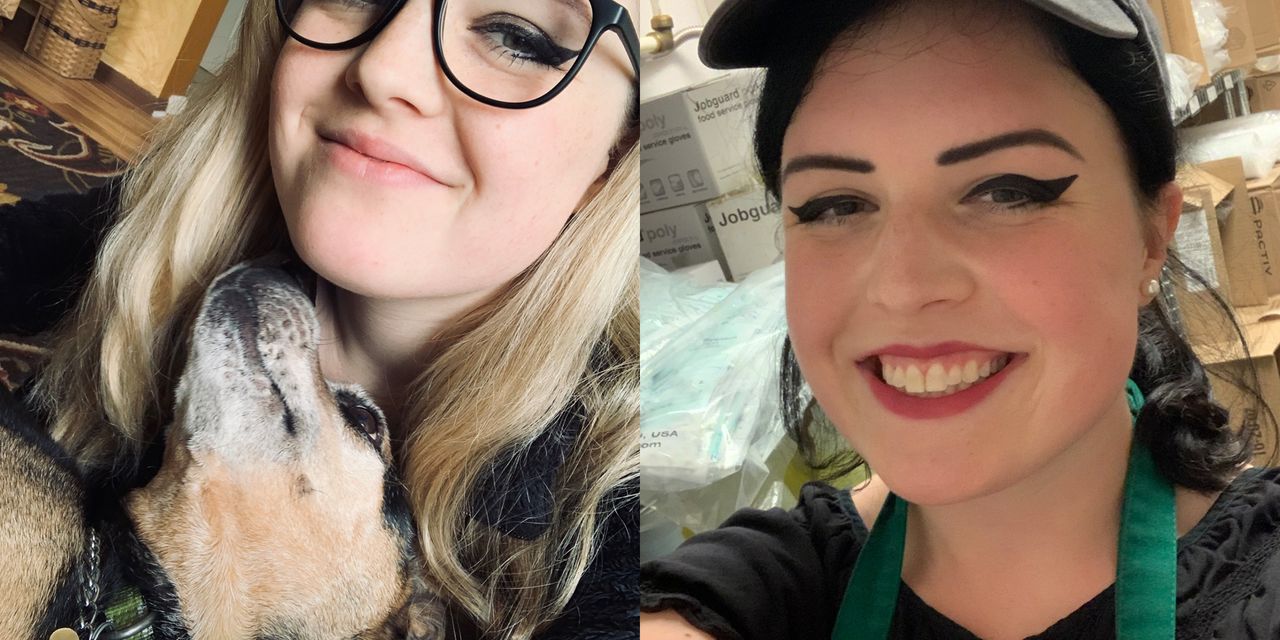 Since the start of the pandemic, companies have increasingly had to take a hard look at what they offer employees in terms of compensation, benefits and work-life balance, particularly as a wave of workers have left their jobs or looked for better ones.

And some businesses are considering another new benefit: Time off for employees to grieve when their pets die.

The issue particularly came into focus this past week with a story that has gotten a lot of attention online.

Auralee Smith, a 21-year-old New Jersey college student who formerly worked as a barista for a local Starbucks SBUX, -1.32%, shared on social media a text exchange with her supervisor at the coffee chain.

Smith’s family planned to put the family dog to sleep at a local veterinary clinic — the beloved pet was cancer-stricken, Smith told MarketWatch — and Smith wanted to take the following day off from work to emotionally recover, according to the exchange that Smith posted.

A Starbucks spokesperson said the store made arrangements to accommodate Smith in the end, noting “we were able to support this partner in getting her work covered at that time.” The company also noted that when Smith submitted her resignation letter shortly after the incident, she said of her time at Starbucks, “I have learned a great deal and made wonderful friendships I will cherish forever.”

Still, Smith told MarketWatch she remains troubled by the exchange to this day. “She was my best friend,” Smith said of her pet, a rescue dog named Dandy. “I loved her so much.”

Like most American companies, Starbucks doesn’t offer bereavement leave for pet owners whose animals have died. But the situation may be changing across the country. Experts in the field of benefits and human resources said a growing number of companies are considering pet-related bereavement leave. And some pet-focused companies, including dog-sitter network Rover.com and pet health insurance provider Trupanion, already offer paid time off to grieve a pet.

“I think we’re on the cusp” of it becoming a more standard benefit, said David Lewis, chief executive of OperationsInc, a human-resources consulting firm.

Lewis said the COVID-19 pandemic has been a key driver in this change of thinking. Specifically, he noted that more employees started working from home during the health crisis and forged a deeper bond with their pets as a result. He also pointed to the fact that many workers acquired a pet during the pandemic as a way to cope with the stresses of their lives and work situations being upended.

A 2020 Harris Poll survey, conducted on behalf of TD Ameritrade, found that 65% of Americans own at least one pet. Perhaps more significantly, the survey also noted that 89% of American pet owners said their pet brought them comfort during the pandemic.

Of course, some companies may not have a formal bereavement policy, but could still be sympathetic to an employee who has lost a pet.

That’s what Anya Gelernt-Dunkle, a Massachusetts resident who works in higher education, found when she lost her dog, Puzzles, in 2021. Her supervisor allowed her to take time off to grieve, which Gelernt-Dunkle said she very much appreciated. But she also said the lack of a formal pet-related bereavement policy at her workplace was concerning because it effectively minimized the loss.

Having a policy “would set a standard where everyone sees it in a much more serious light,” Gelernt-Dunkle said.

Which is precisely why Bill Ihle, executive director of Consumer Credit Council Service of Southern Oregon, a nonprofit organization, said he is updating his company’s policies to formally allow for pet-related bereavement leave. Ihle said he learned firsthand of the need for such time off when his golden retriever Sebby died a couple of years ago.

One sign that companies are starting to take their employees’ relationship with their pets seriously? More companies are offering pet insurance — at least as a voluntary benefit (meaning the employee must pay for it, but often at a reduced rate).

Grief experts said offering bereavement leave following the death of a pet is especially critical — and in not doing so, companies may actually be hurting themselves.

Plus, the loss takes time to process — and that’s why bereavement leave matters, experts say.

“You can’t say, ‘I’ll take care of it after work’ because it doesn’t work that way,” said Dr. Alejandra Vasquez, a grief counselor who writes about the subject.

Dr. Kristin Bianchi, a psychologist with expertise in bereavement, said asking a worker to come in following the death of a pet also doesn’t make sense from a productivity standpoint.

“People have a hard time concentrating. They experience brain fog,” she said of the grieving process.