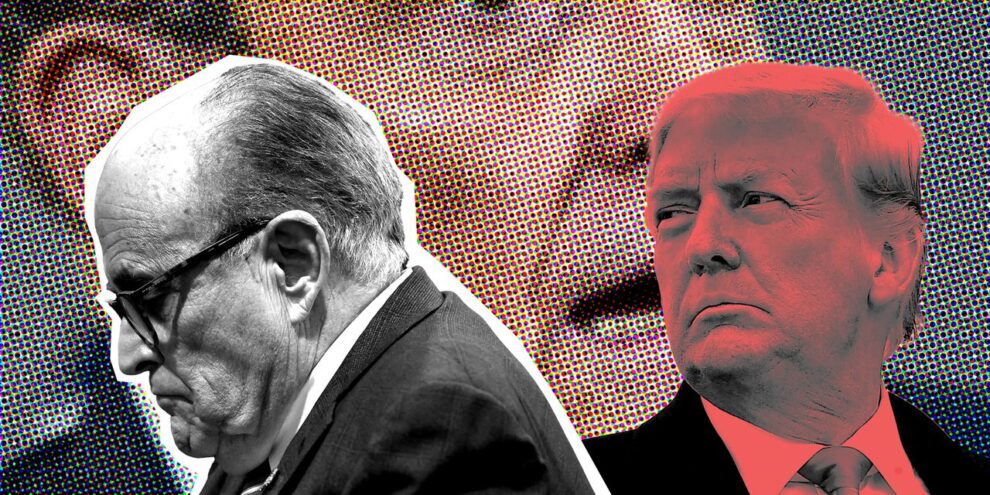 The Washington Post cited sources claiming Trump told his aides to cease payments to his personal attorney Rudy Giuliani, following weeks of futile efforts to overturn the results of the 2020 election. Read More... 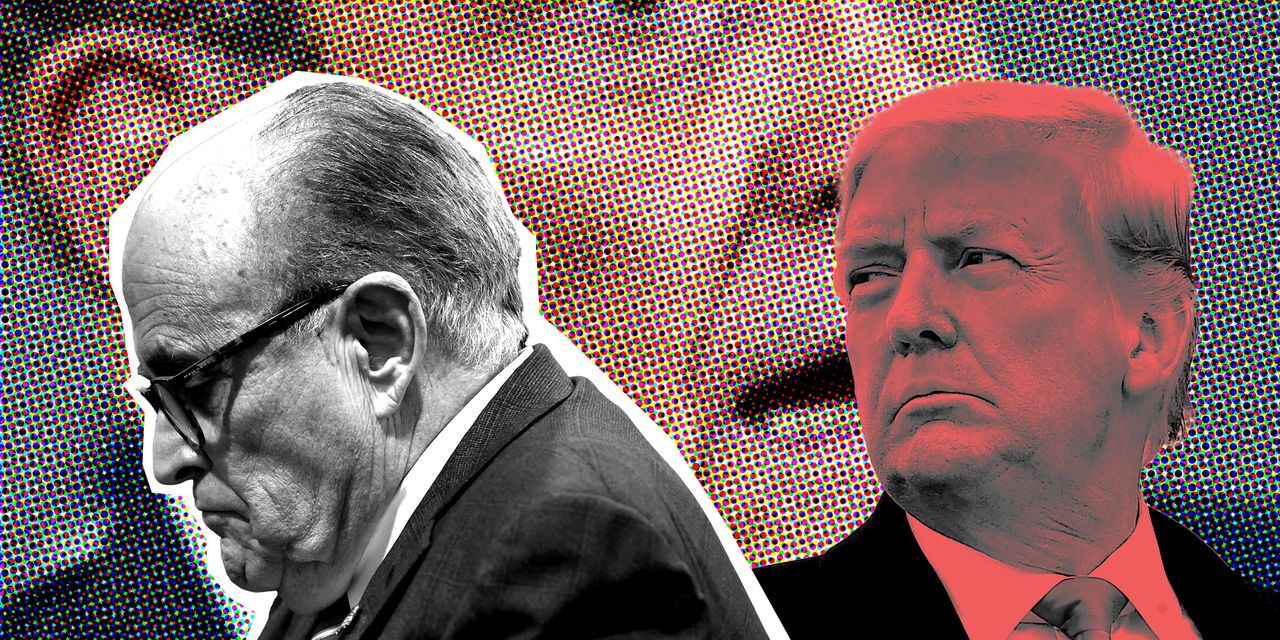 Hey Rudy, one former Trump lawyer knows how you feel.

Michael Cohen’s tweet on Thursday morning was in reaction to a report from the Washington Post that President Trump has told his aides to cease payments to his personal attorney Rudy Giuliani, following weeks of futile efforts to overturn the results of the 2020 election.

Sources told CNN, however, that it wasn’t immediately clear whether Trump was serious about his instructions to withhold paymer or just lashing out after being impeached for a second time. The president has been blaming his longtime lawyer and others for his latest spiral, though he has not accepted any responsibility in public or in private, the sources said.

A senior adviser for the Trump campaign took to Twitter TWTR, -1.57% in an apparent attempt to push back on the reports, but he didn’t deny them, either.

As far as impeachment, the Senate will soon take up the question of whether to remove the president and bar him from holding federal office in the future. Two-thirds would need to vote to remove him, and it would have to pass a separate resolution to bar him from federal office.

Where Should I Retire?: I want to move to the South, I want the beach — and a liberal mindset. Where should I retire?
Google’s Fitbit acquisition is official
Comment

Personal Finance Daily: Why more philanthropists are spending themselves out of existence, and here’s what Joe Biden’s coronavirus relief plan would prioritize

Aurora Cannabis’ Profitability in the Next Four Qurters

The Conversation: These simple changes would help protect the economy from the coronavirus