As the economy continues to reopen and recover from the coronavirus pandemic, the debate over remote work vs. in-office work continues. But new data shows working from home could be here to stay for a lot of high earners. Read More... 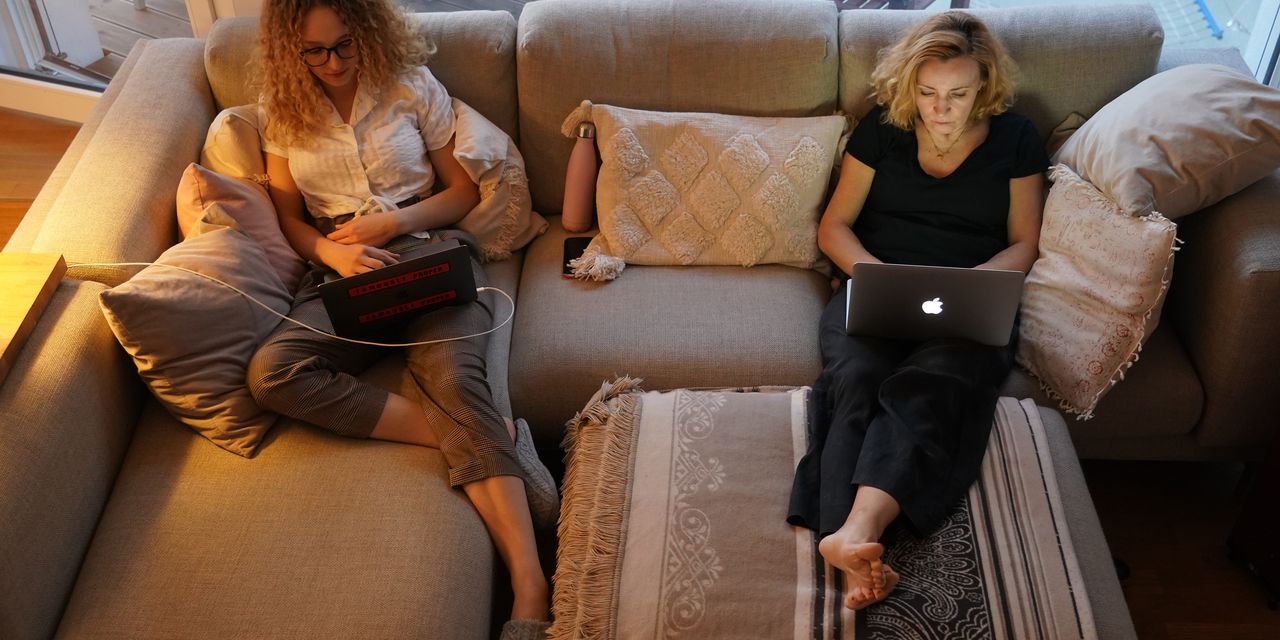 As the economy continues to reopen and recover from the coronavirus pandemic, the debate over remote work vs. in-office work continues. But new data shows working from home could be here to stay for a lot of high earners.

For the first time, there are more job listings with six-figure salaries for remote roles than there are for jobs in any city in North America, according to jobs site Ladders.

Read more: Who wins and loses in the return to the office — and how to avoid a ‘diversity crisis’

Historically, cities like San Francisco, New York and D.C. have had the most high-paying jobs available. Telecommuting now overtaking these cities is just another way in which the pandemic has altered the way we work.

If remote work continues post-pandemic, as it likely could, commercial real estate could take a hit.

See also: Do you feel unsafe going to work because of COVID-19? Here are your options

Some companies are trying hybrid-work models, including Google GOOGL, -0.03%, where employees work from the office part of the week and from home during the rest. With 63% of companies preferring a hybrid model, it could be the winner moving forward.

Also read: Companies and employees appear to have starkly different ideas about where they’ll work post-COVID

The argument for returning to the office has long been that chance encounters with colleagues inspire innovation and increase productivity. But, the New York Times reports, there is no evidence to support that claim. One study found that popular open-office layouts can even decrease face-to-face interactions by 70%.

And with reports of worker productivity increasing during the pandemic, your home office could be your only office moving forward.

Key Words: Joe Rogan on why he’s set to vote for Donald Trump: Democrats have ‘made us all morons’ by running Joe Biden