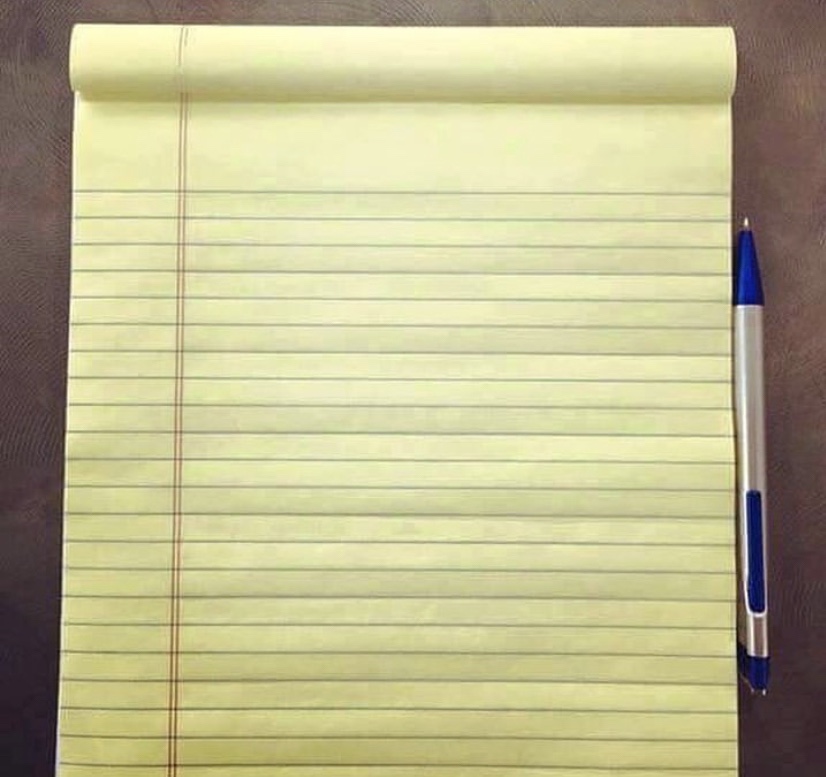 ‘He said that I could stay in his home for as long as I wanted, and he would advise his executor of this arrangement.’ Read More...

I am a 72-year-old widow. Three years ago, I met a man, 76. We developed a relationship and, after six months of dating, I moved in with him. He wanted to travel and we did. He paid for all our first-class travel, and very expensive cruises, safaris and tours. I paid mostly for hotels, and incidentals. We talked about this arrangement, and I was very clear that I didn’t have the funds to travel the way he intended. He said money was not an issue.

I also told him before I moved in that, by quitting my job and giving up my home, I would be priced out of the real-estate market where I lived. He said that I could stay in his home for as long as I wanted, and he would advise his executor of this arrangement. I spent money decorating his homes and providing a loving environment for him.

“ ‘He said that I could stay in his home for as long as I wanted, and he would advise his executor of this arrangement.’ ”

This year, after returning from a safari in Africa, he told me we were over without any explanation or discussion. He owns homes in California and Texas, and we were in Texas at the time. He said that I could stay in the California house for four months until he returned there. When I met him I had a part-time job and my own home. I gave both up to create a life with him.

The cost of living is very high where I live, and I could not afford my own place on my retirement income and I had to get another job. That’s not easy at 72. Anyway, I did get a job and I did get a place to live, but I’m left wondering what I am owed. I had given up my whole life for him and it cost me a lot of money to pack up, move and find another place. Am I entitled to anything? He assured me that I would have a home for as long as I live.

The Moneyist: My late husband did not see his son in 30 years. Should I mail his son photos and other memorabilia — and risk him making a claim on his estate?

People change their minds. Humans disappoint, we don’t always keep our word, and we don’t always know what we want. Sometimes, we mean what we say in the moment, and sometimes we make promises without thinking. A promise without a contract such as marriage or some other kind of legal arrangement, however, is difficult to enforce. He said you could live in his home, but he changed his mind and — assuming he did make an adjustment to his will — he will change that too.

You walked into this relationship with both eyes open. He promised you the world and willingly you gave up your world in return. You received three years of a lifestyle beyond most people’s wildest dreams: first-class travel, safaris, cruises (although they have fallen out of favor of late) and residence in several homes. You got a lot in return. You measured the risks you were taking with the rewards, and you decided to go for it. It was a gamble, and it did not pay off.

Here is a full list of everything that life owes us:

The Moneyist: My wife and I live with my dying mother. My brothers and I will inherit her home. Should I ask her to sell it — and move in with me?

In Marvin v. Marvin (1976), Michelle Marvin sued actor Lee Marvin for breach of contract. She had changed her name to Marvin and they lived together for several years. She alleged that Lee Marvin promised to support her for the rest of her life. It went to the California Supreme Court and Court of Appeals. The courts ruled against her. There was no marriage contract. California is a community property state: Even if you marry, you typically take out of the marriage what you brought into it.

You walked into this arrangement with your eyes wide open. You gave up your financial independence to start a new life, and you made a choice to become financially dependent on him. You were in love, and together you built sandcastles in the sky. They crumble easily, especially in a court of law. I understand that you may be hurt and disappointed, and that you feel cheated. But he didn’t breach a contract. He simply changed his mind, and he is entitled to do that.

Hello there, MarketWatchers. Check outthe Moneyist private Facebook FB, +0.78%  group where we look for answers to life’s thorniest money issues. Readers write in to me with all sorts of dilemmas. Post your questions, tell me what you want to know more about, or weigh in on the latest Moneyist columns. 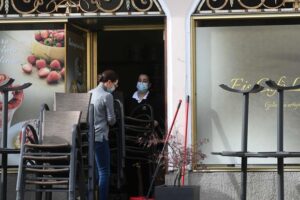 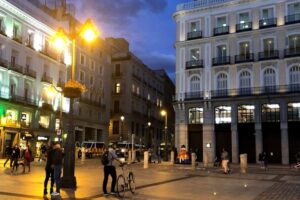 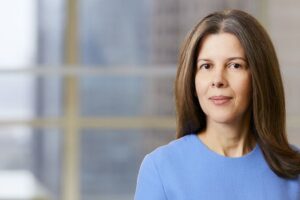 Key Words: Joe Biden won’t promise he’ll seek a second presidential term: ‘I’m not even elected to one term yet’

NerdWallet: If you have a side gig, there might be a better credit card for you

The coronavirus is forcing the NBA, MLB, NFL, NHL and other sports leagues to take action