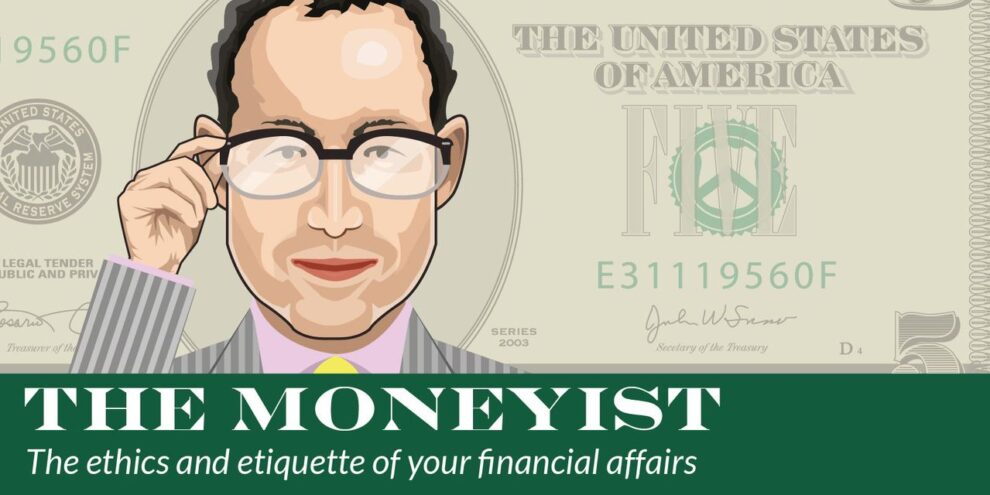 'I still nurse my daughter, put her down for naps and change her dirty diapers.' Read More... 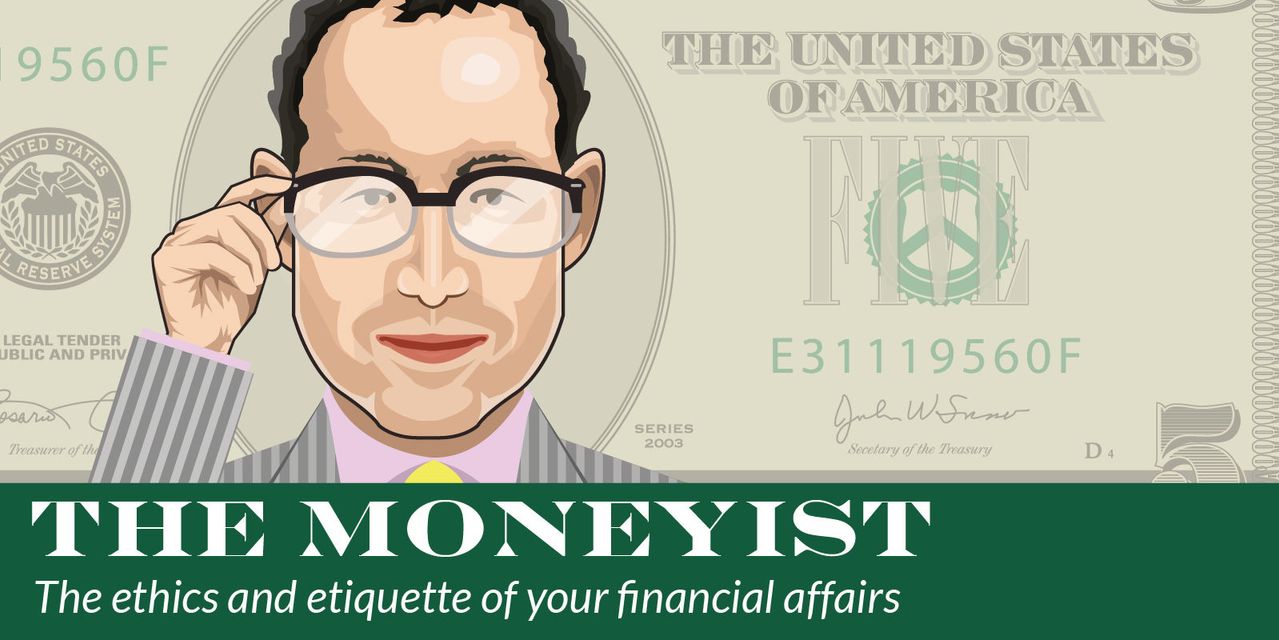 I’m a working-from-home mom and my supervisors have no intentions of bringing me back to the office at this time. In order to actually get work done, I have pieced together childcare using the help of family and friends.

I have one friend who has really gone above and beyond to adjust her own flexible work schedule around my meetings and deadlines. She cooks and cleans and cares for my infant daughter while I’m busy working.

I still nurse my daughter, put her down for naps and change her diapers. If there’s a lull in my day, I’ll play with them. She says she’s more than happy to be here with us and said that we don’t have to pay her, although she appreciates it when we do.

“‘Due to family health concerns and COVID-19, we hope to delay daycare for as long as possible.’”

I wouldn’t be successful at my job without her, and I want to make sure I’m not taking advantage of her. I don’t feel like I’m taking away from her work and we often pay for her food while she’s here, and she has also contributed food and drinks.

With gas prices rising, I’ve given her about $50 to $100 per week for her one to two days of support (some days my work is super light and we basically just hang out, other times I’m busy all day and I try and pay her accordingly).

I know I could just send my daughter to daycare, but due to family health concerns and COVID-19, we hope to delay daycare for as long as possible. Plus, spending time with my child is priceless.

Ultimately, I want my family and friends in my daughter’s life, but I don’t want to lose relationships along the way. Any advice?

There is a transaction at play here, but it’s not just a monetary transaction, nor is it an equal one. You need to acknowledge that before you decide what your next step should be. Otherwise, you could both end up paying too high a price for this childcare arrangement, and one that neither of you expects to pay.

Your friend is happy to cook and clean, and look after your child during breaks from her own work. You are grateful and appreciative of her efforts, so much so that you pay her $100 for two days and $50 for one day as a gesture. The arrangement walks that fine line between a domestic job and a favor from a friend, but it’s not quite either.

The average cost for a nanny to care for one child in 2021 was $694 per week, up from $565 per week in 2019, according to Care.com, an online marketplace. That works out at roughly $140 per day, assuming a five-day week. If you had a nanny, you would be paying them nearly three times what you are paying your friend.

So why is the transaction unequal? To her, you are a found family. Your friend clearly enjoys being part of the family. She may be lonely, and she would not be the only one who has felt that way during the pandemic. I’m assuming she doesn’t have children of her own, and my (wildcard) guess is that she is also single.

Your friend is giving her labor away for next to nothing because she loves your child, and finds it meaningful to be of service to your family. Even though she loves being there and finds the hubbub of your household nourishing, your friendship has changed because you have commercialized it.

At some point, your friend may realize that this deal was not entirely to her advantage. Most middle-class families today could not afford Alice from “The Brady Bunch.” But Alice wore a blue suit to delineate her domestic position in the household, called Carol “Mrs. Brady,” and was presumably paid market rate.

It’s time to put your friend in Alice’s blue uniform — metaphorically rather than literally, of course — and pay her properly for her time, or end the arrangement and put your child in daycare. Alternatively and preferably, hire another nanny for one or two days a week and pay that person a fair rate.

Otherwise, this will end in tears — and not those of your baby.

‘I respect every profession equally, but I feel like so many people look down on me for being a waitress’: Americans are tipping less. Should we step up to the plate?

‘I’m being taken advantage of by my own husband’: I pay the bills and gave the down payment for our home. All he does is buy stuff and contribute to his 401(k)