‘His first wife enjoyed the lifestyle, but they were both young jet setters enjoying a side of life that seemed impossible for a poor kid.’ Read More... 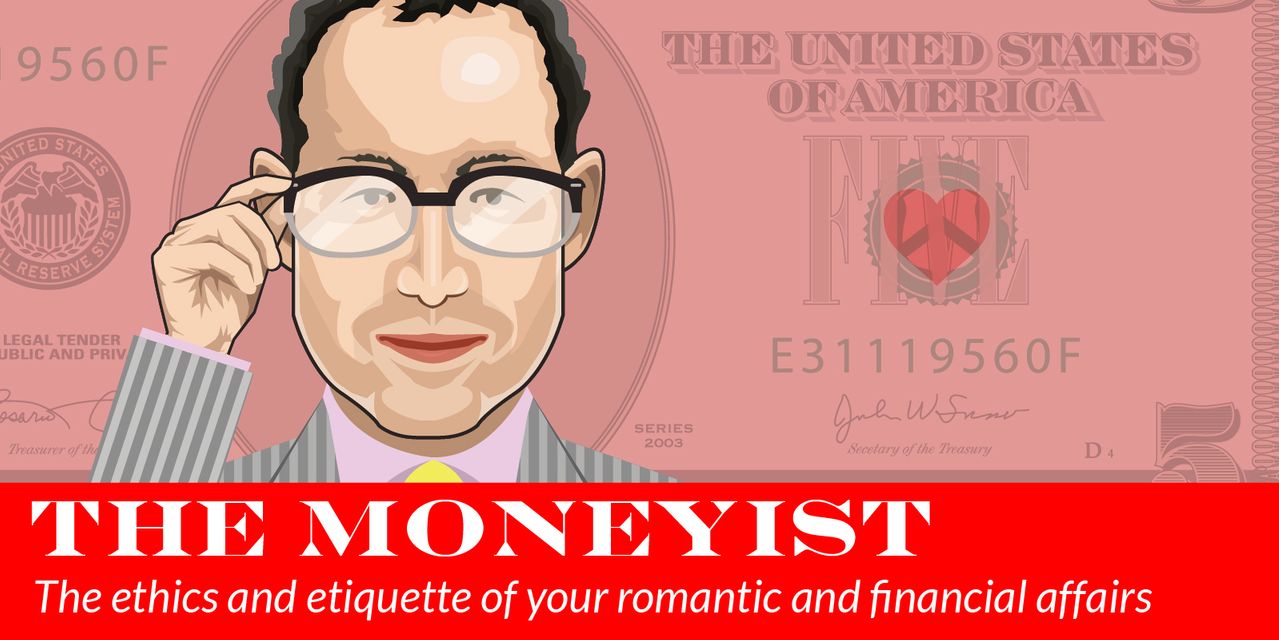 I am 50. My new fiancé is 52. We have both been married once before. We will not be having children. In his industry (entertainment), his income ebbs and flows. Great years must be managed to offset not-so-great years.

He has no set medical, retirement plan etc.  Quite frankly, he came into a great deal of money in this industry as a kid, traveled the world but really never had anyone to help manage through it (set up future retirement plans etc).

His first wife enjoyed the lifestyle, but they were both young jet setters enjoying a side of life that seemed impossible for a poor kid. Today, he is still very active and is in the middle.of securing a lucrative contract, but largely went through life without planning/saving.

I am in corporate America with a healthy income, and it is stable. I have had benefits, including retirement and other investments along the way. I followed “the rules” with saving. I have equity in my home, life insurance and have had a couple of nice investments that treat me well.

“‘I have equity in my home, life insurance and have had a couple of nice investments that treat me well.’”

On paper, I appear far more established than he does. My income is traceable and my accounts up front. He makes a lot of money internationally, a lot of cash deals for production etc, and does have some formal contracts like the one noted above.

My point: If there were a divorce in the future, I would stand to lose half potentially because my income and wealth is up front and trackable: Equity. established retirement accounts, savings etc. Moreover, I would have to pay alimony.

A prenuptial agreement could potentially solve the equity, retirement and savings but it may not deal with the alimony piece. If we were to divorce after say a two-year lull in his income, the judge would see my very stable three years of income.

The judge may conclude the divorce would leave him in a lifestyle different than he had become accustomed to in marriage and, therefore, I would pay alimony. In short, later marriages have more to consider than a first marriage at 25.

My question is whether marriage with a prenup or a domestic partnership with a contract would be best for us. Unfortunately, I am not young enough to have to split my retirement in half and work long enough to make it up again.

This is not a bet in a failed marriage, it’s about planning in case the unforeseen happens.

All marriages are a business contract — in addition to a romantic declaration to the world that you want to spend the rest of your lives together. It’s possible to be practical and romantic, cynical and idealistic at the same time. Prenuptial agreements co-exist with marriage contracts, after all, and for millions of Americans they go together like bread and marmalade.

Speaking of which, you can use the former to take care of your concern. According to the Law Office of Bradley S. Sandler, “Under California law, spousal support can be waived by a person prior to the marriage in a prenuptial agreement. However, there are specific requirements that must be met in order for an individual to waive or provide provisions to their right to alimony.

Among them: “The future spouse must have independent legal counsel at the time of signing the prenuptial agreement and the terms must be conscionable at the time of signing. If these requirements are met, spouses are allowed to determine support before the wedding.” What’s more: “Provisions can be made in the contract that limit the amount or duration of spousal support.”

“Prenuptial agreements co-exist with marriage contracts, and for millions of Americans they go together like bread and marmalade. ”

Your waiver, the law firm adds, could also be dependent on a number of factors: “For example, a spouse will waive alimony unless the marriage lasts for a certain length of time, or spousal support will trigger if a spouse reaches a certain age, incurs a disability, or a situation arises which renders the spouse unable to rejoin the workforce after the marriage.”

Domestic partnership comes with many drawbacks related to some medical insurance and income taxes, among other issues. In addition, they are not federally recognized so they won’t work for couples where one person is a foreign citizen and requires a Green Card. Call me old-fashioned, but if you are going to get hitched, get a marriage license or don’t do it at all.

One final word of caution: Make sure this is the guy for you, and you are 100% committed to signing on the dotted line without reservation on your wedding day. What you say about your steady income — notwithstanding a judge’s opinion on the matter — makes sense at first glance. Just be sure that this concern is not a proxy for your nervousness about saying, “I do.”

• ‘I just don’t trust my sister’: How do I gift money to my nieces without their mother having access to it?
• We’re getting married and have a baby on the way. My wife has offered to pay off my $10,000 student debt and $7,500 car loan
• I have three children. I quitclaimed my house to my most responsible son. Now he has blocked my calls
• My brother-in-law died, leaving his house in a mess. His landlord wants me to repaint and replace the carpet. What should we do?

: One of the best ways to fight inflation is just to follow the trend
Popular Netflix series sparks new debate over S.Korea’s military conscription
Comment

2020 vision: What ETF will pros be watching in the coming year?