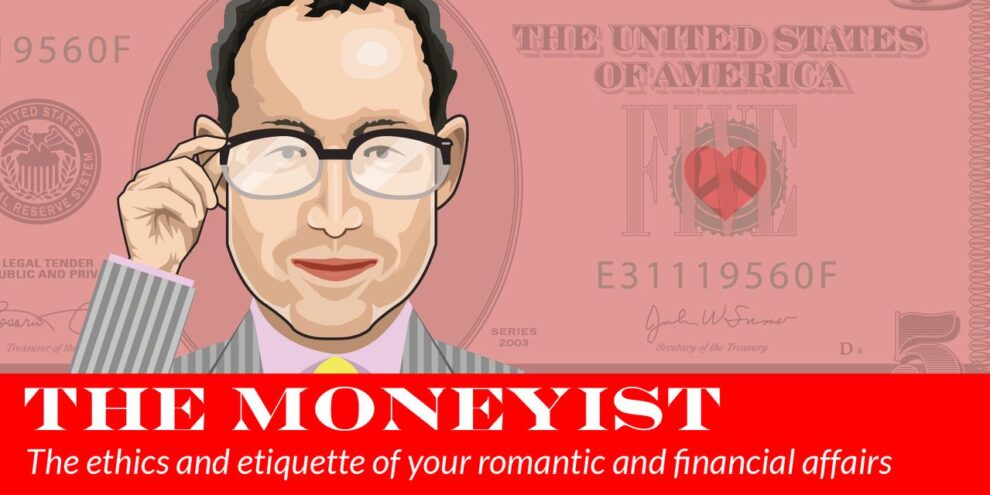 ‘Could this make me responsible for her debt? Would it be better for her just to declare bankruptcy, or try to negotiate the debts herself?’ Read More... 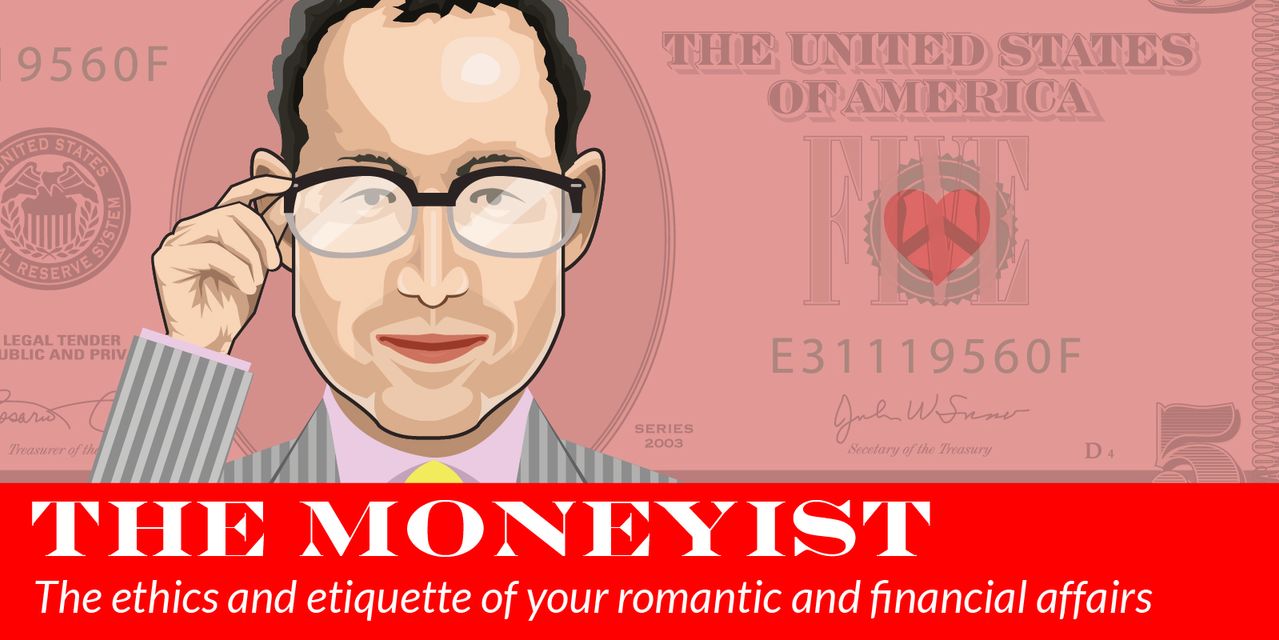 My girlfriend owes over $200,000 in medical and credit-card debt, but she believes it can be settled for 5% of the total amount if someone else will pay that.

She reasons that her creditors wouldn’t have a claim on anything in my name, so they will take whatever I offer to settle on her behalf. She said she can give me the money in cash.

Could this make me responsible for her debt? Would it be better for her just to declare bankruptcy, or try to negotiate the debts herself? Is this a good idea?

Your girlfriend’s proposal is woven from red flags.

You don’t say whether or not the credit-card debt was part of your girlfriend’s medical financial crisis, but either way I can understand her worry, stress and — yes — desperation to clear this dark cloud hanging over her head.

The logic of your girlfriend’s proposal appears to be based on her assumption that the creditors will be more likely to negotiate with her partner in the belief that she has no money. Hence, her paying you cash for whatever sum you settle for.

I have very little doubt they would see through that charade. Her estimate that you/she would only have to pay 5% also seems like a pipe dream: $10,000 is not a sufficient incentive to abandon pursuing her for the remainder of the $200,000.

She is dealing with at least two creditors, not one. That further complicates matters. Don’t agree to anything. Avoid being dragged into this financial maelstrom. It does not bode well for her ability to navigate life in a responsible manner.

Medical debt is the No. 1 cause of bankruptcy in the U.S., with some studies putting it at anywhere between 45% and 60% of total filings, despite the fact that nearly half of the U.S. population has employer-sponsored health insurance.

I point this out in order to cast some light on your girlfriend’s situation. She is not alone, and may benefit from a member of the National Foundation for Credit Counseling, a nonprofit financial-counseling organization.

“Avoid being dragged into this financial maelstrom.”

Millions of Americans are either one paycheck away from the street, or one medical crisis away from bankruptcy. Over half-a-million families go bankrupt every year due to medical reasons, according to one estimate. It’s a big problem.

This study in the American Journal of Public Health concluded that bankruptcy is most common among middle-class Americans, who shoulder increasing copayments and deductibles despite the Obama-era Affordable Care Act.

Lower-income Americans “less frequently seek formal bankruptcy relief because they have few assets — such as a home — to protect and face particular difficulty in securing the legal help needed to navigate formal bankruptcy proceedings,” it found.

“Before fulfilling any payment agreement you negotiate with a debt collector, make sure you get the terms in writing,” the credit bureau agency adds. “Then, after your debt is paid off, request a written confirmation that you have settled your debt.”

Message to your girlfriend: Sticking her head in the sand is not an option. An outstanding debt will negatively affect her credit report. But asking a loved one to put their head above the parapet in her place is a foolhardy errand.

Even if she managed to have a significant portion of her debt canceled, she would need to report that canceled debt on her tax return. Tell her that. It may change her mind about her plan to have you renegotiate it on her behalf.

I built a property portfolio with 23 units while we were dating. How much should I give to my fiancé in our prenup?

‘We will not outlive our money’: How can we give $10,000 to our nieces and nephews without offending the rest of the family?

‘I hate to be cheap’: Is it still acceptable to arrive at a friend’s house for dinner with just one bottle of wine?