‘He says he doesn’t want to pay rent, as he is not getting anything in return and the money is wasted. He thinks I am making money from him.’ Read More... 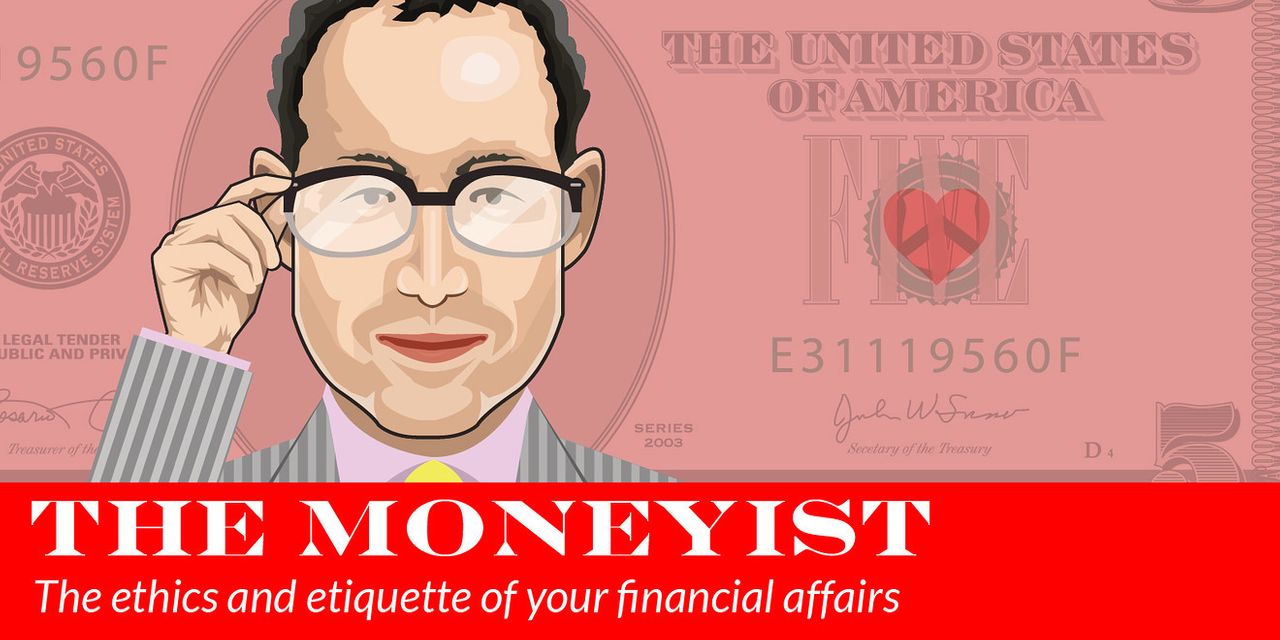 My husband and I have been married for two years. We both earn six figures, although I make much more than him.

We are both in our mid-40s, and this is our second marriage. We have a prenuptial agreement and keep all of our money separate. When we married, he moved into my home with me and my 15-year-old child.

He pays me $2,000 per month for all living expenses, except groceries. I own the home outright, and the bills are roughly $30,000 a year. He continuously badgers me that it’s unfair he is paying rent. I guess he thinks he should be paying less or nothing.

He says he doesn’t want to pay rent, as he is not getting anything in return and the money is wasted. He thinks I am making money from him. I have offered to let him buy half of the home, and he has no interest in doing that.

“ ‘He complains that all my stuff is here, and mostly the home is mine. I have offered to move so we can get a place together.’ ”

He wants to keep his money in the bank so that he can earn money through investments such as trading. Is the amount he is paying fair? Should I be providing a discount on housing? We live in a $650,000 home.

He complains that all my stuff is here, and mostly the home is mine. I have offered to move so we can get a place together, and he says that is not an option unless I want to put all the money up front and buy the house.

His reasoning is that he wants to use his money for trading and investments. I might add that during the last four years that we have known each other, he has not had any positive investments to report on his tax return.

What do you believe is a fair compromise here? How do I get him to realize that I am not taking advantage of him, but that he is a grown man and should be able and willing to pay his share without complaining?

The Homeowner and Second Wife

One man’s rent is another woman’s expenses.

You’ve known each other for four years, you’ve been married for two, and you are both on your second marriages. I support your decision to have separate bank accounts, at least for now, and to have some arrangement where your husband pays his way. He pays more than half of the expenses on your home, but you have also spent $650,000 on a home and worked hard to pay it off by your mid-40s.

“ ‘His monthly living expenses never go up, and he lives in a large home. That’s a sweet deal.’ ”

I assume you had a conversation about finances before you married, and you jointly agreed to this $2,000. Given that your husband wishes to pay less so he can play the stock market — and has dismissed your suggestion of contributing to a home that you jointly own — I think he’s getting a good bargain. His monthly living expenses never go up, and he lives in a large home.

It’s difficult to say whether $2,000 is too much without knowing where you live, and how much your husband makes, but assuming he would have difficulty renting a one-bedroom apartment for the same price, it’s a sweet deal. Furthermore, he wants all of the benefits and none of the risks. If the foundations need underpinning, you pay. If the roof needs replacing, that’s your department.

There is also a double standard hovering over his request for you to relieve him of his living expenses. What belongs to you is his to live in free of charge, but all that extra money for investments belongs to him? It’s a bit rich for him to chastise you for doing one thing, and then blithely tell you he wishes to do a version of the same thing. That’s a double standard. No sale.

Check out the Moneyist private Facebook  FB, +1.92% group, where we look for answers to life’s thorniest money issues. Readers write in to me with all sorts of dilemmas. Post your questions, tell me what you want to know more about, or weigh in on the latest Moneyist columns.

The Moneyist: I won over $55 million in the California lottery, but didn’t tell my friends or family. Did I do the right thing?
Dow Jones Futures: Market Rally Awaits Jobs Report, Tesla Deliveries; Shopify Leads 5 Stocks With New Buy Points
Comment

Beyond Meat heads to China as plant-based protein continues to grow, with a little help from COVID-19 outbreak

How HBO took on the streaming wars

NewsWatch: What can the Fed do to cure a coronavirus-stricken stock market that erased $4.3 trillion in 7 sessions?