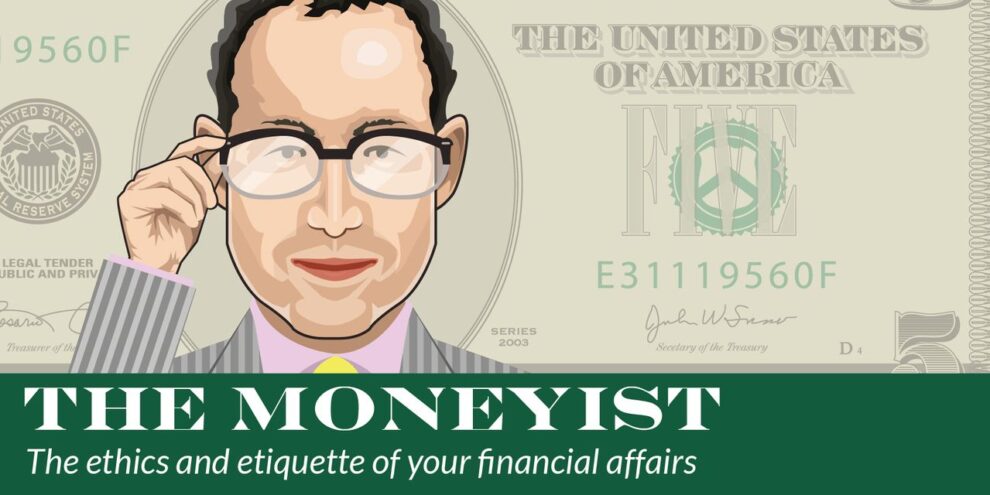 ‘You're required to take tables no matter the size of the party. A party can be 4 to 25 persons.’ Read More... 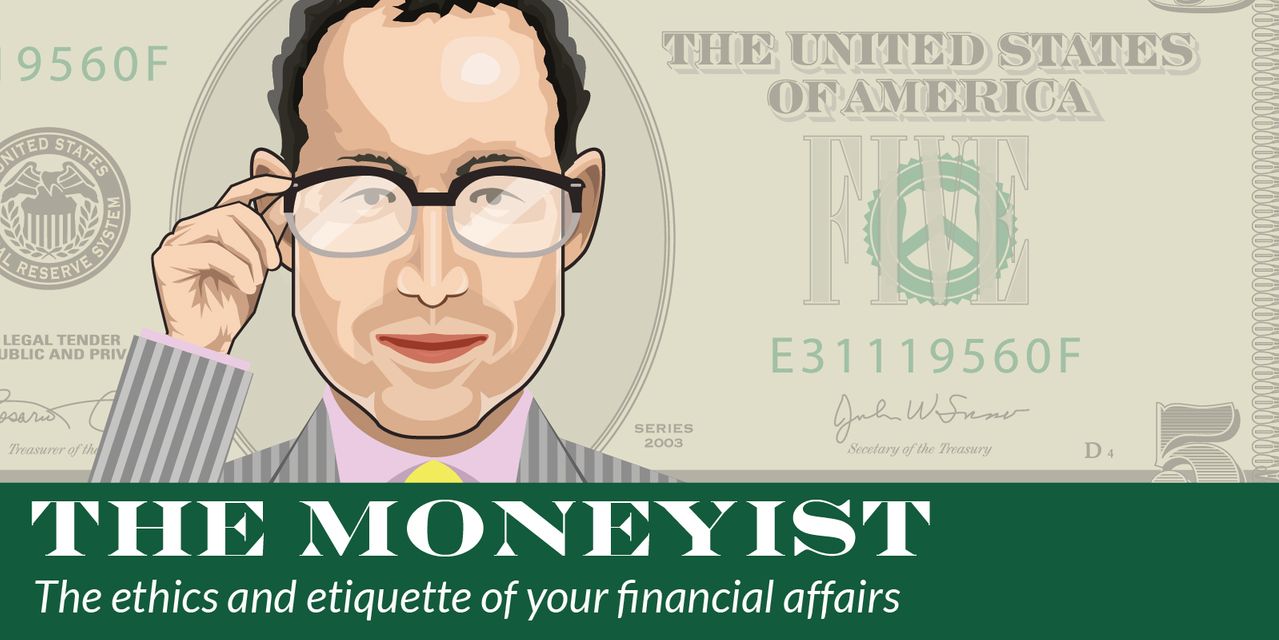 Obviously, all restaurant workers are underpaid and overworked, especially when it’s 2 a.m. and the clubs let out. Now what seems like a busy night gets worse. You’re required to take tables no matter the size of the party. A party can be 4 to 25 persons. When a gratuity is not included in the bill, some parties just don’t tip. They are either too intoxicated with drugs or alcohol to even think about it.

We run our shift with no service assistance, one cook, sometimes two servers and a manager. The graveyard shift is the most understaffed shift. Financially, some nights are not even worth it. How can I raise the issue in the company to include a gratuity?

I redacted the name of your restaurant from your letter, but a cursory search shows that other franchisees in the chain have had issues underpaying staff. There is power in numbers. Enlist your other servers to put together a letter to your manager to include a gratuity option in the bill for parties of six or more.

Your manager could refer you to the law in Nevada, which states that tipped employees must receive the same minimum wage as non-tipped employees, and that Nevada is among the states that can require employees to pool their tips, which are then shared among all floor staff including busboys and kitchen workers.

The minimum cash wage for tipped employees who are not offered qualifying health benefits in Nevada is currently $9.75 per hour. That’s higher than the federal minimum wage of $7.25 per hour, but while that is expected to rise in July, a server such as yourself relies on those tips to live a relatively comfortable existence.

“Tipping has been incorporated into the social contract: If you don’t want to tip your server, stay home and cook. ”

This tradition is imported from Europe. It’s generally accepted practice that service staff in restaurants are tipped, particularly in other states where servers rely on tips to meet their minimum wage requirements. Tipping has been incorporated into the social contract: If you don’t want to tip your server, stay home and cook.

Your job situation is complicated by the fact that you are not only dealing with members of the public, but you are being put in a situation where you must navigate large groups of people who may or may not be intoxicated, unruly or otherwise add stress to your shift that most 9-5 workers do not have to deal with.

Assuming your manager declines your request to add a gratuity or service charge to parties of six people, you could add one but this could also backfire, and lead the customers to complain to the manager. Alternatively, you could add a note to the bill saying, “Tip not included.” But there’s no predicting customers’ behavior at 3 a.m.

Tipping is an emotive subject. A cursory glance at the Moneyist’s Facebook Group will tell you that. People either feel like the put-upon worker is being done wrong by skinflint customers or that a pantomime villain of a server is doing their darnedest to get the better of the customers.

You’ve put in your time on the graveyard shift, working under trying conditions. You have valuable experience under your belt. Rather than change the culture at your restaurant or tipping trends of your intoxicated customers, you may have more success changing restaurants, and leveraging this experience for a new job.

Whatever you do as a server, be transparent and direct. The good and bad news is that you must do all of this while juggling multiple orders, enduring the whims and demands of customers, while constantly smiling as if your livelihood depended on it — I only wish more customers realized that in many cases it does.

More on tipping from Quentin Fottrell:

‘Enough touchscreen tipping already! I’m over it’: Two years into the COVID-19 pandemic, do I have to tip for coffee, ice cream and takeout? Am I being cheap?

Is this the most outrageous tipping request you’ve ever heard? ‘I looked at the sales person with a confused expression’

My girlfriend says I should tip in restaurants. I say waitstaff are just like construction and fast-food workers. Who’s right?