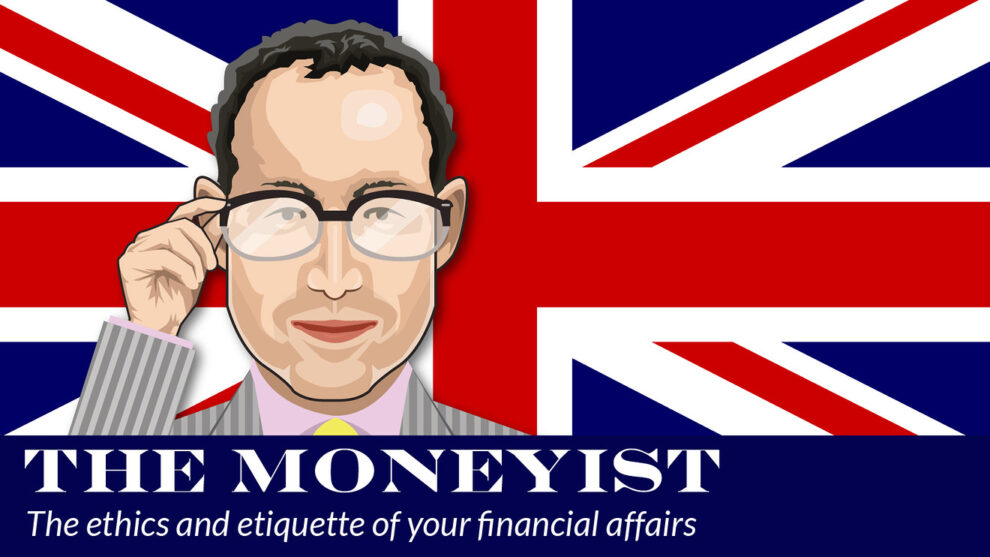 Prince Harry told Oprah Winfrey: ‘My father and my brother, they are trapped. They don’t get to leave.’ Read More... 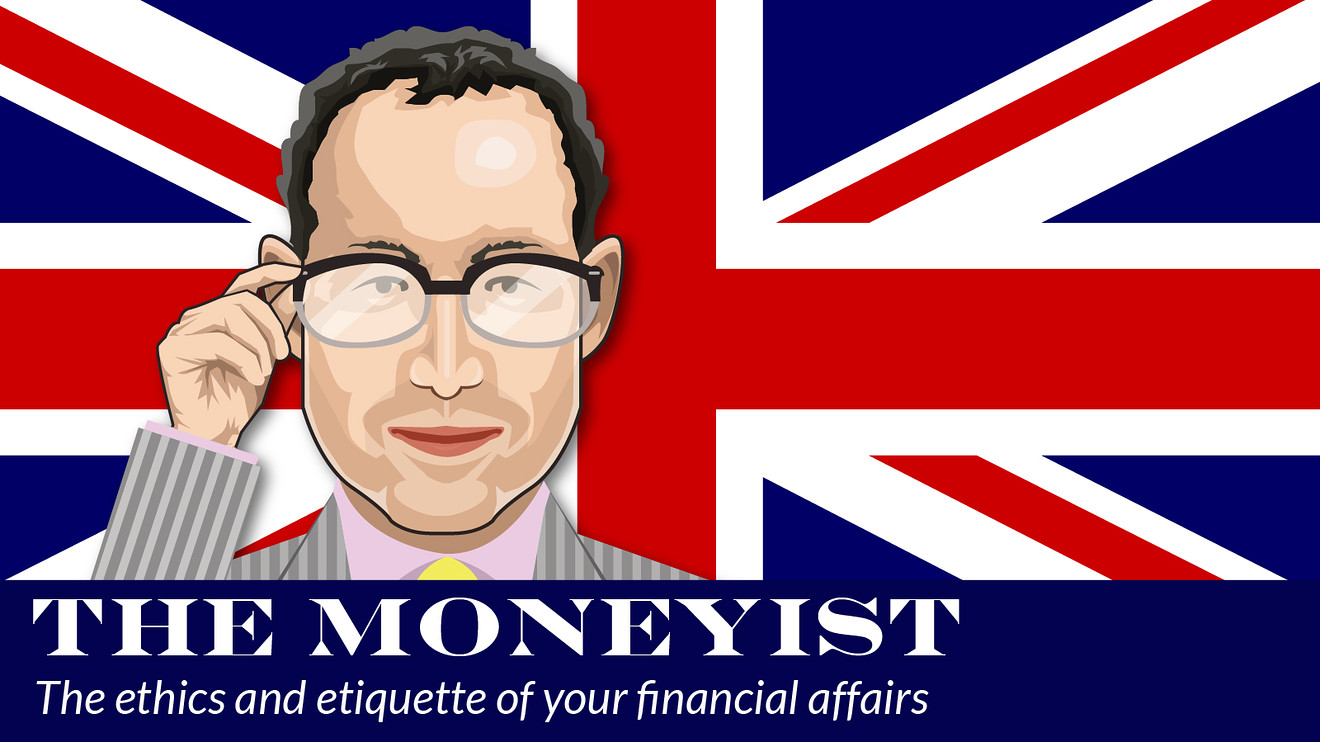 Allegations of racism within the royal household and conversations about how dark her son Archie’s skin color would be, and the Duchess of Sussex’s despair at the alleged lack of support from “The Firm” and her suicidal thoughts were perhaps among the most shocking revelations. For those reasons and others, the couple needed to get out.

Prince Harry said one thing made their escape to the U.S. possible, allowing them to pay for the security they required. “I brought what my mom left me and, without that, we would not have been able to do this, so touching back on what my mother would think of this, I think she saw it coming. I certainly felt her presence throughout this whole process.”

Harry’s late mother, Princess Diana, died in a car crash in Paris in 1997 while being pursued by photographers — the culmination of a long battle against the relentless, prying eyes of the British red tops, which dissected her every move in the years following her 1981 marriage to Prince Charles, and 1996 divorce. She passed her love of service onto her son.

Princess Diana had reportedly long dreamed of starting a new life in the U.S. She was 36, the same age Prince Harry is now. Ultimately, he found the freedom in the U.S. his mother never found; she died in a high-speed car chase and portentously no longer had U.K. security. “I’m just really relieved and happy to be sitting here, talking to you with my wife by my side,” he told Oprah.

Prince Harry served in the British Army and, showing his entreprenurial cbops, created the Invictus Games for wounded armed services personnel. While the couple’s break for the border releases them from the drab ribbon-cutting, handshaking daily duties of royal life, and alleged racism both inside and outside of the royal family, it has a golden lesson for us all: Adversity + Planning = Growth.

The Conservation of Energy theory states that energy is neither created nor destroyed, but merely transforms from one kind to another. The Duke and Duchess of Sussex were committed to royal life at first, but their difficulties with the British royal family and the reported racist onslaught from the U.K. media led to new opportunities, innovation and change.

“I was trapped, but I had no idea I was trapped,” Prince Harry told Oprah. “My father and my brother, they are trapped. They don’t get to leave. And I have compassion for that.” But Prince Harry said he was saved, first by his American wife, but also by his late mother, Princess Diana. Their financial know-how made their bid for financial freedom possible.

Harry said his family “literally cut me off financially” in the first quarter of 2020. The couple’s deals to create streaming content with Netflix NFLX, -4.47%  and Spotify came, he said, after they realized they needed to earn money for a security detail that had also been cut off, despite the unchanged level of threat to the couple.

“ Working at a young age builds character and a work ethic. Meghan Markle was no stranger to hard work. ”

Crucially, Princess Diana, who was still in her 30s, made a will. Harry inherited approximately 7 million British pounds ($9.2 million) from his mother’s estate, the BBC estimated. (His father’s side of the family is far richer — worth more than $88 billion, according to Forbes — including investments, properties, castles and land.)

Another key to their escape for the border: Markle is financially independent, primarily from her acting career. She told Oprah, “I’ve always worked. I’ve always valued independence …My first job was when I was 13, at a frozen yogurt shop called Humphrey Yogart.” Mixing her “cause-driven” work and royal brand, they have embarked on a series of content deals in the U.S.

Working at a young age builds character and a work ethic. Markle was no stranger to hard work. Mark Cuban worked as a garbage-bag salesman, Richard Branson sold Christmas trees, Warren Buffet delivered newspapers and, yes, Meghan Markle held a suitcase full of money on “Deal or No Deal.” She told Oprah she thanked God for her life experience and work ethic.

Work hard. Encourage your loved ones to make a will, and make one yourself, even if you are young and especially if you have children. Save money. All of this will help you be prepared for the unexpected: whether it’s a recession, a pandemic or a break from the family firm. when life knocks you sideways, you will be able to adapt and change course.

And you don’t need millions of dollars or a royal title to do that.

Hello there, MarketWatchers. Check out the Moneyist private Facebook FB, -3.39%  group where we look for answers to life’s thorniest money issues. Readers write in to me with all sorts of dilemmas. Post your questions, tell me what you want to know more about, or weigh in on the latest Moneyist columns.

Amazon Workers Mostly Back to Offices by Fall: Will Other Companies Follow?