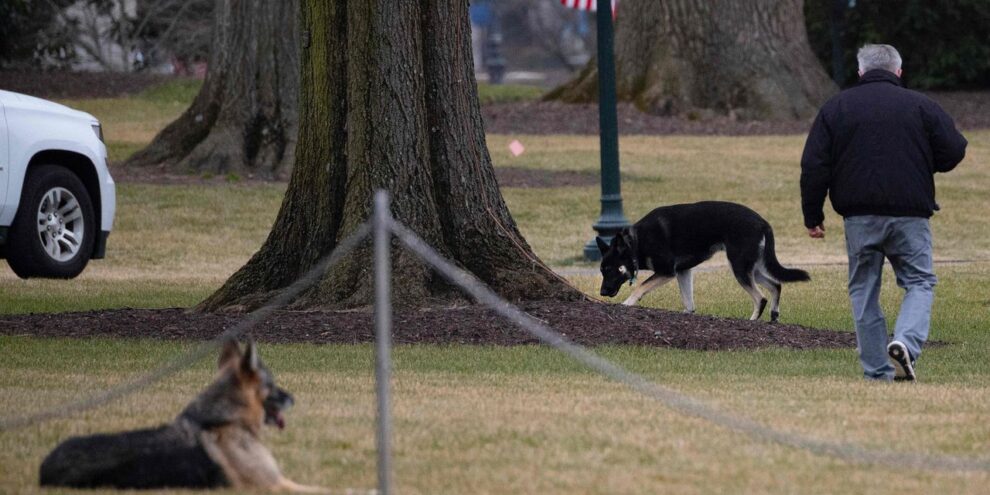 President Biden’s two German shepherds have been moved out of the White House after one of them showed some ruff behavior, reports said Monday. Read More... 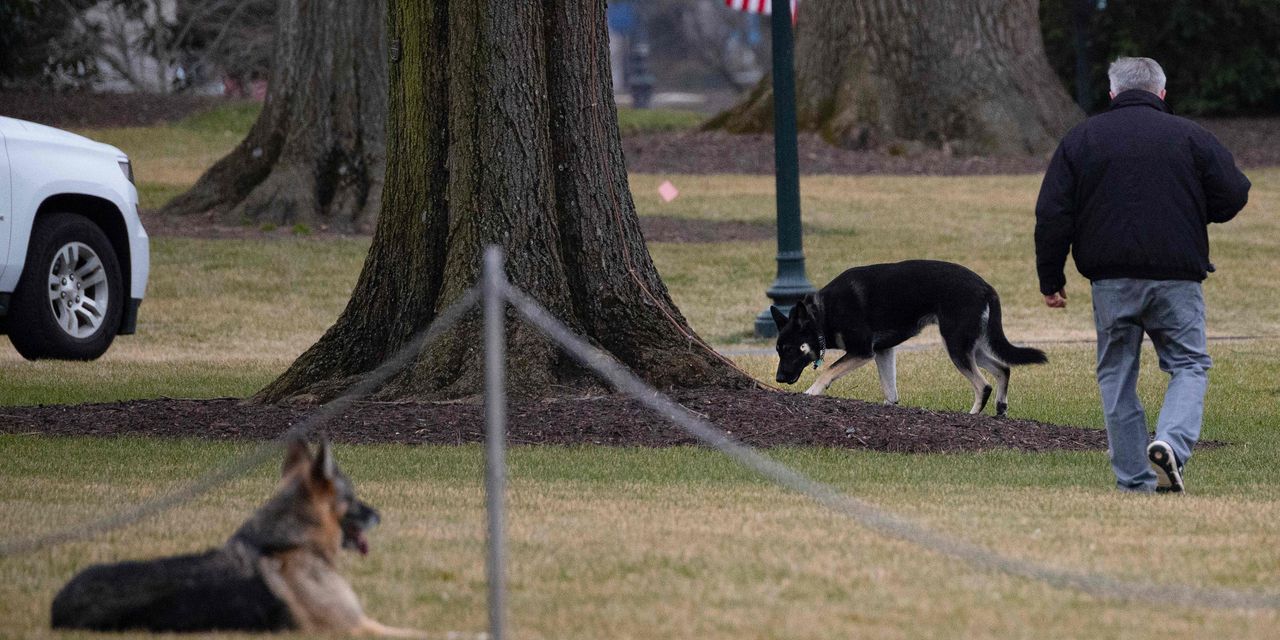 They’re in the dog house now.

President Biden’s two German shepherds have been moved out of the White House after one of them showed some ruff behavior, reports said Monday.

First dogs Major and Champ were sent back to the Biden family home in Wilmington, Delaware last week, CNN and TMZ reported.

Major, who made history as the first rescue dog in the Executive Mansion, is said to have bitten a member of White House security, according to the reports.

The 3-year-old pooch has also reportedly been barking and lunging at staff and security.

He was adopted by the president and First Lady Jill Biden from the Delaware Humane Association in 2018. Joe Biden fractured his foot while playing with Major back in November.

Champ is the older of the two at 13 and has been part of the Biden family since 2008.

The pooches officially moved in to the White House on Jan. 25 after spending the first week of the Biden administration at the Delaware home.

They’ve been allowed to roam the grounds around the complex and have been included in Oval Office photos.

This story originally appeared at NYPost,com

Coronavirus has cast a cloud over the public pool season, but pool sales are soaring

Retire Better: Drug prices are rising faster than seniors can keep up