As the ink begins to dry on the mega merger between AT&T’s WarnerMedia and Discovery, two big questions have surfaced: 1) Who will run their new powerhouse streaming service, and 2) How much will it cost to get rid of the current guy? Read More... 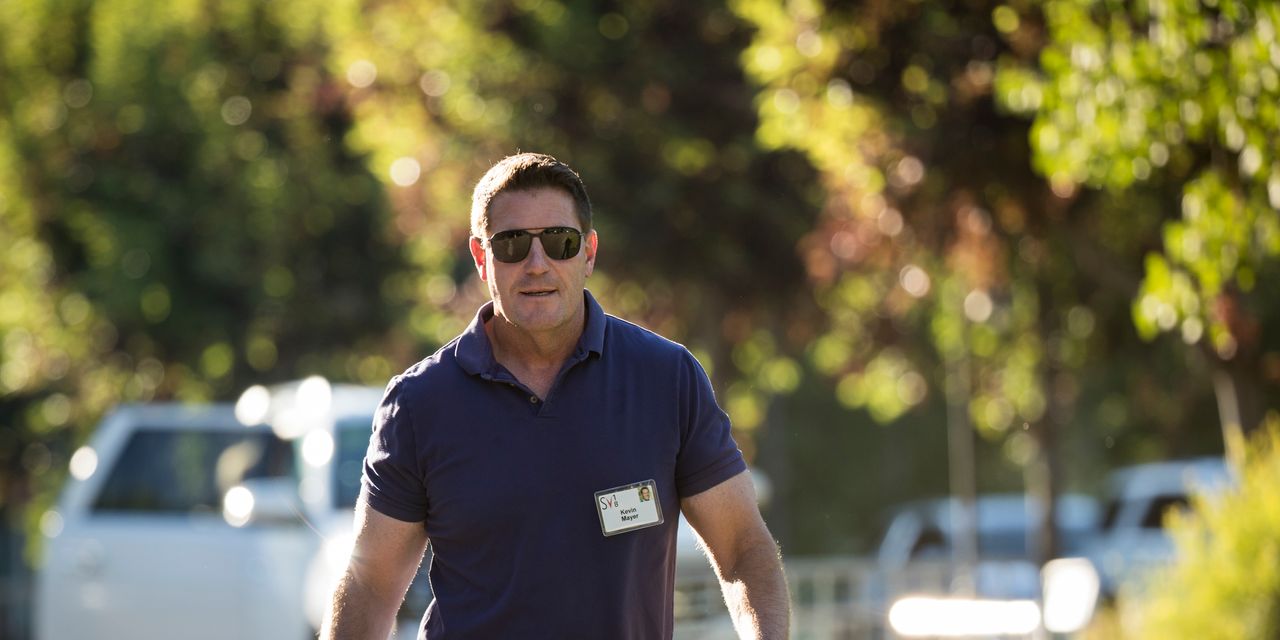 As the ink begins to dry on the mega merger between AT&T’s WarnerMedia and Discovery, two big questions have surfaced: 1) Who will run their new powerhouse streaming service, and 2) How much will it cost to get rid of the current guy?

Kevin Mayer — who left the helm of Disney’s DIS, -0.24% streaming juggernaut last summer to lead TikTok — is being viewed as a contender to helm the as-yet-nameless WarnerMedia-Discovery venture, sources told The Post. (Mayer famously ditched TikTok three months in after the service’s ties to China got it into trouble with the Trump administration.)

While one source close to the situation cautioned that it’s too early to speculate and no decisions have been made, another noted that Mayer is friendly with a number of Discovery DISCA, -1.60% and WarnerMedia insiders, including Discovery Chief Executive David Zaslav.

In March, Mayer was named chairman of DAZN, the sports streaming service owned by Len Blavatnik’s investment firm Access Industries. DAZN is known as the “Netflix of sports” and is one of Britain’s only tech unicorns.

Mayer also has helped raise money for a special purpose acquisition company, or SPAC, with The Forest Road Company. Still, insiders say he may be restless and reckon the WarnerMedia-Discovery job could pique his interest.

Meanwhile WarnerMedia CEO Jason Kilar appears to be on his way out, and the big question is what will it cost AT&T T, -5.80%. According to securities filings, Kilar is eligible to get cash and stock options worth $53 million after just a year on the job. But Kilar has also reportedly hired lawyers as he negotiates his exit, which has some AT&T insiders on edge.

“There’s heightened sensitivity … AT&T is already embarrassed,” one source said, noting that AT&T already is taking a painful haircut on the sale. “The entire deal was a disaster and they don’t need more bad press.”

Ride-Hailing Giant Didi Seeks Up to $4 Billion in U.S. IPO