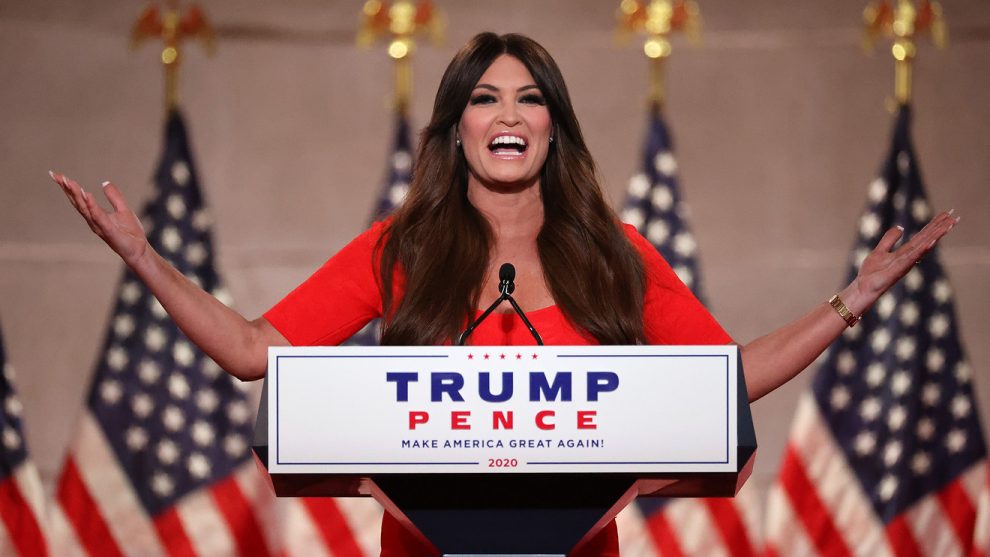 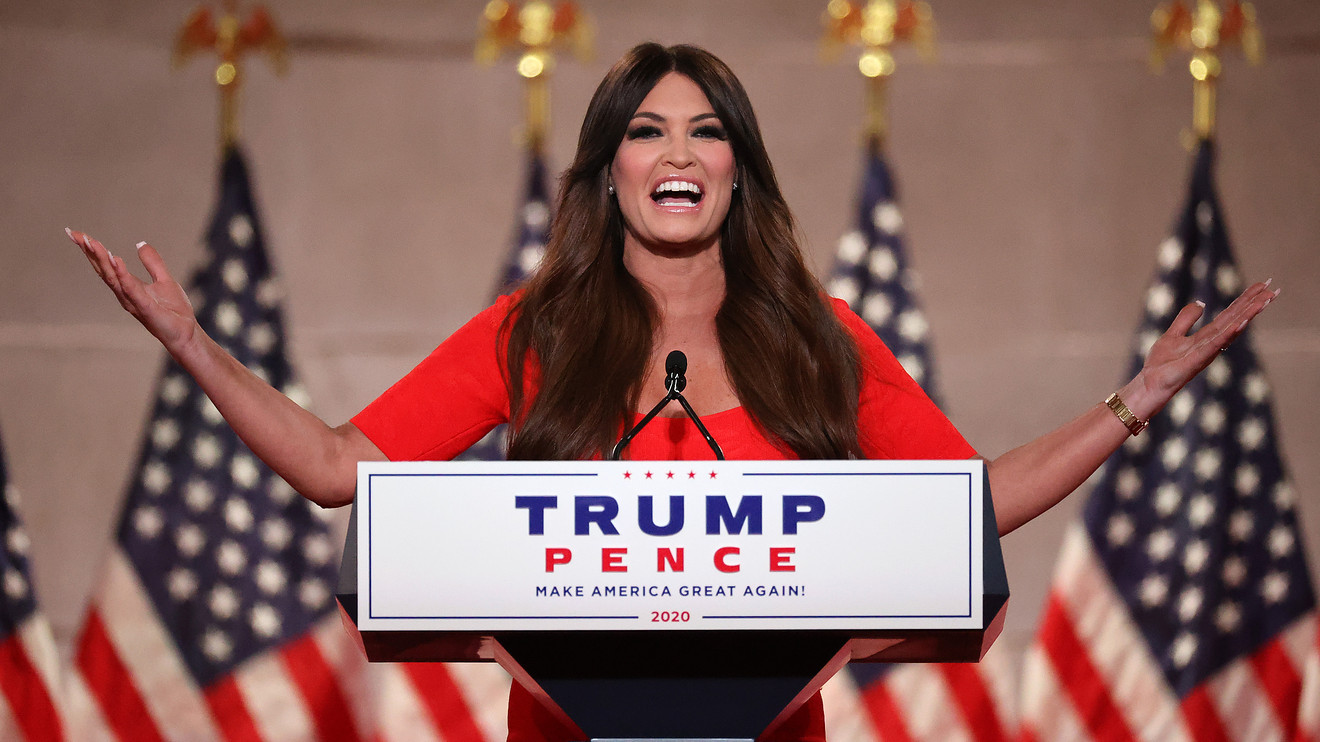 The Trump campaign surrogate made waves on social media with her in-your-face address trashing the Democrats’ “socialist agenda” and painting a doom-and-gloom picture of America with Joe Biden and Kamala Harris in charge.

“They want to destroy this country, and everything that we have fought for and hold dear,” Guilfoyle roared.

“They want to steal your liberty, your freedom. They want to control what you see and think, and believe, so they can control how you live.”

“Don’t let them kill future generations, because they told you and brainwash you and fed you lies that you weren’t good enough,” she boomed.

Guilfoyle, who is dating Donald Trump Jr., stated that the president has put America first and will continue do so if reelected.

“In President Trump’s America, we light things up, we don’t dim them down,” she thundered. “We build things up. We don’t burn them down. We kneel in prayer and we stand for our flag.”

She implored Americans to stand for a “President who is fearless, who believes in you, and who loves this country and will fight for her.”