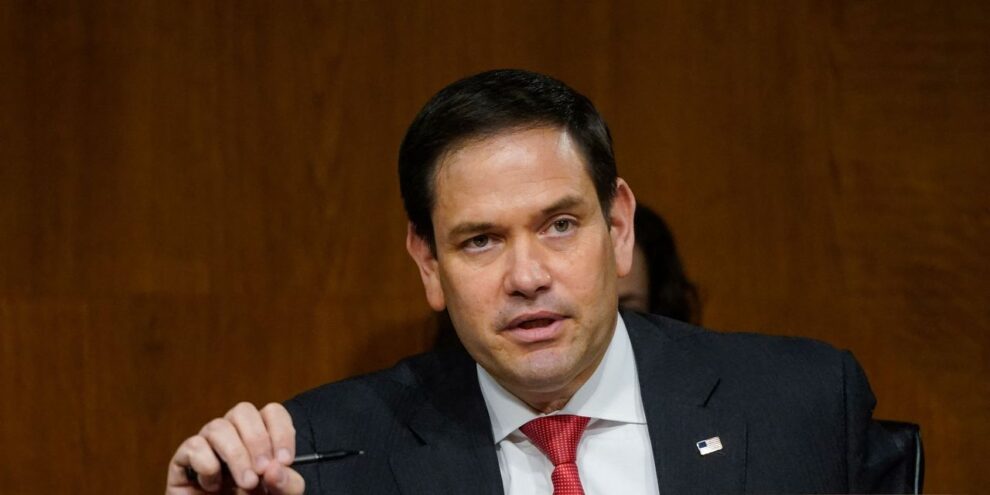 Amazon warehouse workers in Alabama got a surprise ally in U.S. Sen. Marco Rubio, with the conservative lawmaker revealing on Friday that he supports their efforts to unionize. Read More... 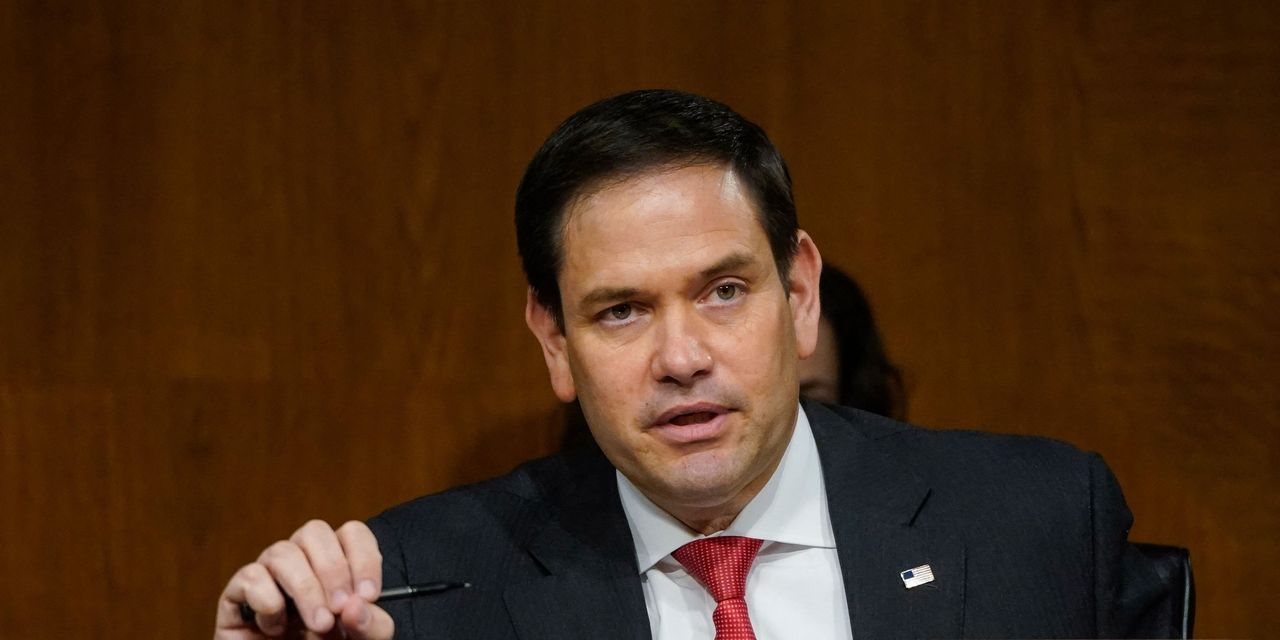 Amazon warehouse workers in Alabama got a surprise ally in U.S. Sen. Marco Rubio, with the conservative lawmaker revealing on Friday that he supports their efforts to unionize.

The Republican senator from Florida accused Amazon AMZN in an op-ed published by USA Today that of waging “a war against working-class values” as he threw his support behind the workers in Bessemer, Ala., who have been voting since February on whether to organize a distribution facility there.

“ ‘When Senator Rubio says Amazon is “waging war on working class values,” does he mean our $15 starting wage, comprehensive benefits, or the paid parental leave we provide for hourly workers? If he stands with American workers like he says he does, he should endorse Senator Sanders’ minimum wage bill today.’ ”

Rubio blasted the Seattle-based e-tailing giant and its billionaire boss, Jeff Bezos, who recently announced he’s stepping back from day-to-day management of the company, for trying to appeal to conservatives’ traditional rejection of labor unions even as it sides with liberals on cultural issues.

The Floridian, widely believed to have clung to the presidential ambitions previously dashed by Donald Trump in 2016, also posted video making similar comments about what he apparently perceives as hypocrisy among Amazon’s management:

“For decades, companies like Amazon have been allies of the left in the culture war,” he said. “But when their bottom line is threatened they turn to conservatives to save them.”

The Margin (March 2016): Trump’s ‘hands’ joke may have made presidential-debate history

Rubio likewise blasted Amazon for using its heft to “crush small businesses” and ban conservative books from its website and traditional charities from participating in its AmazonSmile program.

See: ‘Give while you live’: Jeff Bezos is giving himself a decade to spend $10 billion — and battle climate change

Earlier this month, four members of Congress including Rubio wrote to Amazon about its move to pull “When Harry Became Sally: Responding to the Transgender Moment,” a book published by Ryan T. Anderson, a research fellow at the Heritage Foundation billed as a political philosopher, in 2018, but which recently disappeared from Amazon’s website, Kindle store and Audible audiobook platform.

This week, Amazon defended its decision, saying it did so because the book frames the LGBTQ identity as a mental illness. The legislators had previously complained about the move, saying that Amazon only removes things that liberals find offensive.

In attacking Amazon’s labor practices, Rubio also cited his memories as a young boy walking a picket line with his father, who was a hotel bartender in Las Vegas. Rubio said his experience instilled in him the idea that “all workers deserve respect” and that Amazon views its employees as “cog in a machine.”

In his apparent push for workers, Rubio joins President Joe Biden, who earlier this month released a video on a social-media account expressing his support for the workers in Bessemer. While the president didn’t mention Amazon by name, he said workers have a right to vote on unionization without interference from an employer.

Also see: Congressional Democrats take the side of Amazon warehouse workers in Alabama

In a statement Friday Amazon said, “When Senator Rubio says Amazon is ‘waging war on working class values,’ does he mean our $15 starting wage, comprehensive benefits, or the paid parental leave we provide for hourly workers? If he stands with American workers like he says he does, he should endorse [Sen. Bernie Sanders’s] minimum-wage bill today.”

Amazon launched a website — doitwithoutdues.com — aimed at discouraging its employees from organizing. One of the taglines on the site is “Vote Now and Vote No.”

The push to organize Amazon’s Alabama warehouse is being led by the Retail, Wholesale and Department Store Union. On Friday, RWDSU President Stuart Appelbaum welcomed Rubio’s support, saying it “demonstrates that the best way for working people to achieve dignity and respect in the workplace is through unionization. This should not be a partisan issue.”

A version of this report was first published at NYPost.com.

Capitol Report: Odds are ‘as high as 35%’ that next coronavirus aid package won’t become reality until September, analyst says