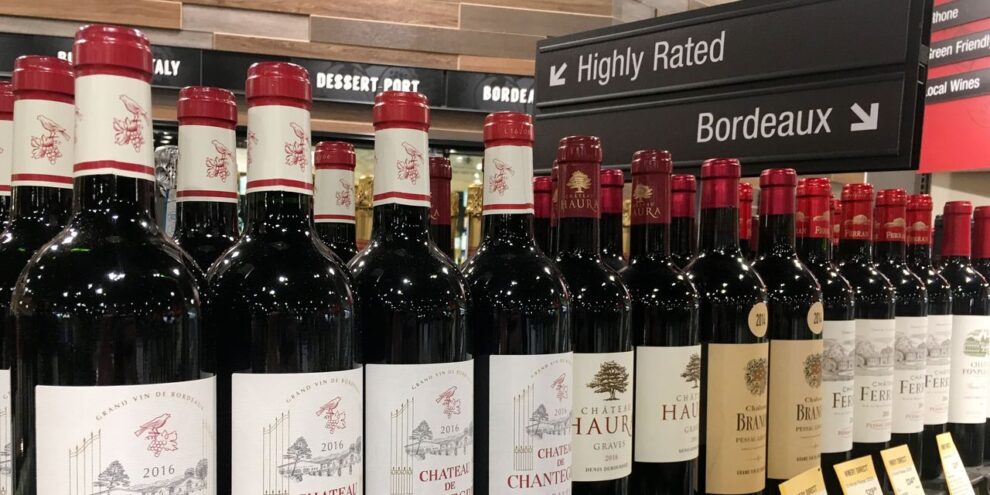 The tariffs were meant to pressure the EU over its subsidies to Airbus, archrival to U.S.'s Boeing. Read More... 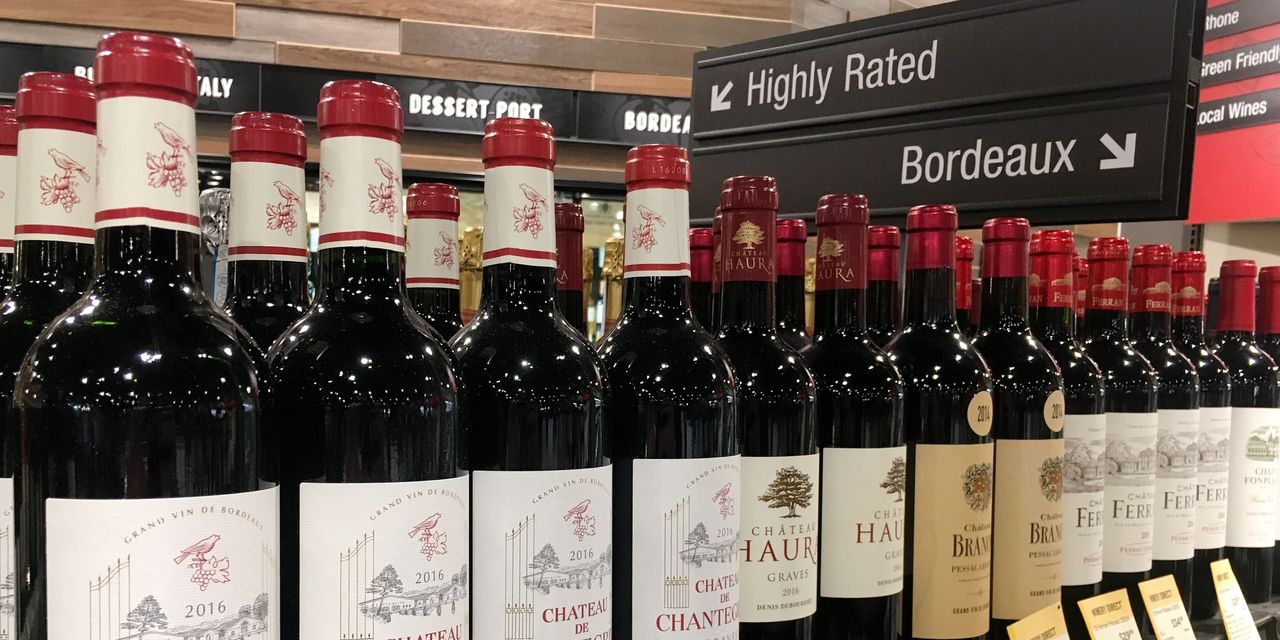 Wine vendors battling to survive the coronavirus pandemic are now also getting slammed by the U.S.’s fight with the European Union over aircraft subsidies.

Mom-and-pop wine importers are facing hundreds of thousands of dollars in added expenses this year due to ever-increasing U.S. tariffs slapped on wines imported from Europe. It’s forcing these businesses to cut pay and staff — and raise prices for customers.

“This is going to put some people out of business for sure,” said David Bowler, owner of Bowler Wine of Manhattan, an importer and distributor. “It’s like getting kicked when you’re already down.”

The family-owned company was forced to pay $28,000 in tariffs earlier this month — $16,000 more than it would have paid had two shipments from Europe arrived when they were supposed to on Jan. 11.

The slight delay of the 1,987 cases containing 23,844 bottles from mostly France to New York City were immediately subject to tariffs that became effective on Jan. 12 — despite the fact that the wines were ordered and shipped before the tariffs were put in place. “Overnight a $12,000 bill turned into $28,000,” Bowler lamented.

The money grab kicked off in October 2019, when the Office of the US Trade Representative slapped a 25% tax on certain wines imported from France, Germany, Spain and the United Kingdom. The tariffs covered wines with less than 14% alcohol, including many rosés, Sancerres and Rieslings.

Things got worse on Dec. 30 when the USTR extended the tariffs to cover wines containing more than 14% alcohol — delivering a crushing blow to the industry.

Market Extra (October 2020): California’s fabled wine region is having ‘the most horrible, devastating and catastrophic year’

Premium cognacs that cost $38 or more per liter were also added to the latest round of costly import taxes.

Bowler’s company, which employs 37 people, including his wife and two sons, took a 10% hit to revenues in 2020 — only the second decline in its 17 years in business, he said.

Bowler already cut his and his wife’s salaries by 20% and senior executives’ pay by 10%. The sales reps, whose commissions plummeted last year due to restaurant closures, were paid 90% of their 2019 income with the help of a Payroll Protection Program loan, Bowler said.

“We were expecting to be up by 5% last year before the tariffs,” he said.

Manhattan-based Vintus Wines, a family-owned importer and distributor to restaurants and wine stores, is facing a $540,000 tax bill for orders scheduled to arrive in just the first two months of 2021.

And that’s on top of the extra $1.8 million in tariffs Vintus paid over the past 14 months during the first round of taxes, President Alexander Michas reportedly told the New York Post.

“It’s so frustrating,” Michas said. “We feel like we have no control over our business.”

But American wine importers say they are the ones being punished instead.

“We weren’t the point of the argument,” Michas said. “We’ve just been dragged along, and everyone feels sorry for us.”

To afford the extra cash outlay, Vintus has eliminated its marketing expenses, and it will not fill three new positions it had hoped to add to the family-owned business early this year.

“They are kicking U.S. businesses in the gut in the middle of a pandemic,” added Ben Aneff, president of the U.S. Wine Trade Alliance.

Aneff, who is appealing to the Biden administration to lower the tariffs, said Bordeaux labels with higher alcohol content are going to be hit particularly hard.

“The honeymoon is over for Bordeaux,” sad Aneff, adding that Bordeaux from France’s Right Bank region and wines from its Rhône Valley will now see a spike in prices.

It’s not just Bordeaux. A Karine Lauverjat Sancerre that sells for about $22 at retail will soon go up to about $28, according to Bowler, which might dissuade some consumers from purchasing it. Still, demand for less expensive wines from other parts of the world or even for American wines has not increased, say importers.

“If someone wants a Sancerre, that’s what they want,” Bowler said. “Wine is not one of these things that people are willing to compromise on.” This is especially true for restaurants, which like to hold a robust selection of French wines, Michas said. “They need to have products that consumers know and trust,” he added.

Among the wines Vintas is receiving this month and next are those from E. Guigal of the Rhône Valley, which range in price from less than $20 a bottle to hundreds of dollars.

A 2018 vintage of Château Troplong Mondot of the Right Bank, which sells for about $110 a bottle, will soon cost about $140 as they reach retailers, Daniel Posner owner of Grapes: the Wine Co. in White Plains, N.Y., reportedly told the New York Post.

Even though 50% of his sales are French wines, Posner is holding back on bringing in some of these highly tariffed wines.

Posner scaled back on the number of Sancerre labels he carries from 10 to four and on everyday wines from the Côtes du Rhône region that might have cost $12 but are now $15 due to the tariff.

One of his wealthy customers recently asked for a case of 2018 Château Lafite Rothschild, which typically goes for about $1,000 a bottle, but now it’ll cost $1,250 a bottle, Posner said.

“I don’t want my customers to pay $3,000 in tariffs, so I asked him to wait at least until the fall, when the tariff will be re-evaluated,” Posner said, referring to the cost of the tariffs on a case of 12 bottles.

A version of this report has appeared at NYPost.com.

Reach for the stars: what Clubhouse can learn from TikTok
The Sticky Details Behind Apple’s Credit Card
Comment

Microsoft Unveils Its ‘Fastest, Most Powerful’ Xbox Console Ever