TikTok, Clubhouse, and Discord are leading the charge as a new wave of social platforms looks to break into a landscape dominated by Facebook. Read More... 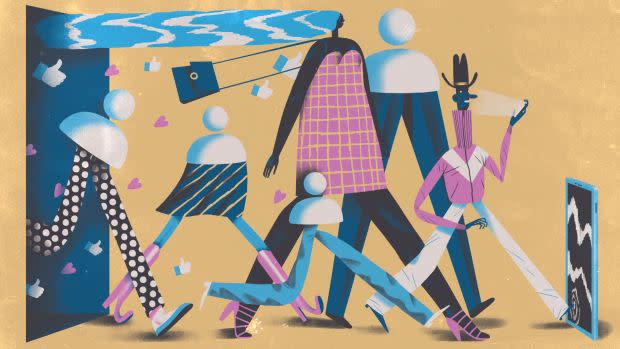 The 39-year-old landlord, who was born and raised in Toronto, Canada, reached $1 million Canadian dollars, or approximately US$791,000, in 2019, though he felt he had reached financial independence even sooner. Chad found the FIRE Movement, made it to $1 million CAD before 40, and became a firefighter and sheepherder along the way. The former network administrator and his partner, Catherine, who is a Ph.D. student and research coordinator, save between 50% and 80% of their income every year and live off of $27,000 in annual expenses.

The Tell: Stock market stoked by stimulus hopes — here’s how big investors expect it to be

Adobe to Benefit from Online Learning Amid Coronavirus Scare

Twitch is the undisputed champion of video game streaming