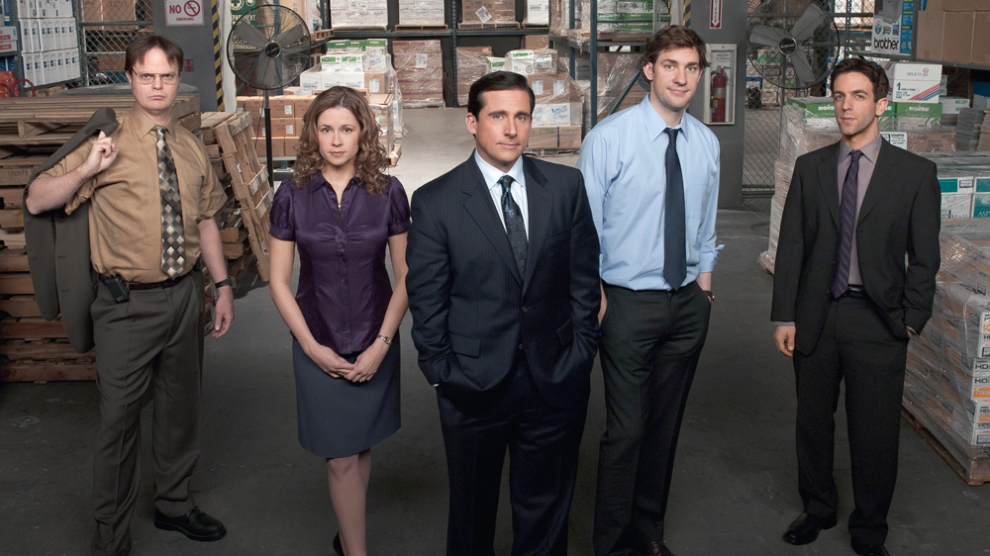 Amid the acceleration of the streaming wars in 2020, one thing was clear: "The Office" stood head and shoulders above every other TV show available on major subscription-video platforms. Last year, Americans cumulatively streamed more than 57 billion minutes of "The Office," the comedy favorite that originally aired for nine seasons on NBC, on Netflix, […] Read More... 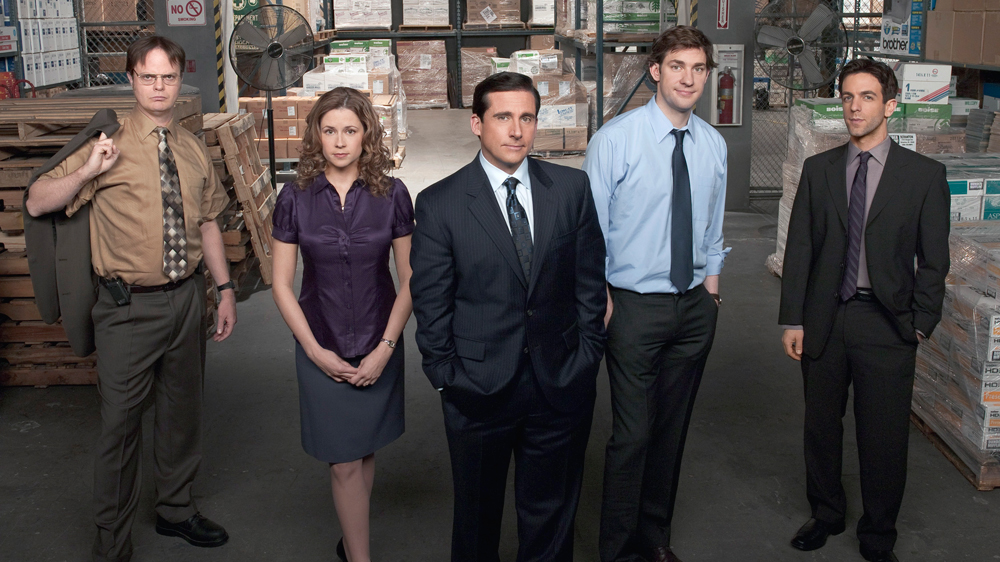 Founders of Amazon Partner in India Breached Terms on Loans

Can Netflix (NFLX) Stock Live Up to the Q1 Hype?