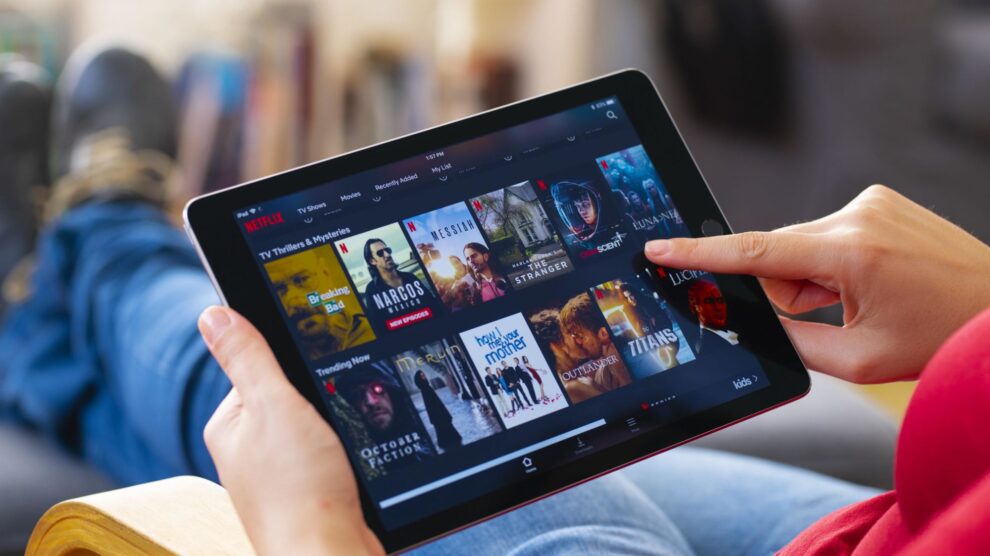 Gabrielle Carteris, president of SAG-AFTRA, joined Yahoo Finance Live to discuss how Hollywood has adapted during COVID-19 and her thoughts on the rise of streaming giants like Disney+ and Netlfix. Read More...

Gabrielle Carteris, president of SAG-AFTRA, joined Yahoo Finance Live to discuss how Hollywood has adapted during COVID-19 and her thoughts on the rise of streaming giants like Disney+ and Netlfix.

– The entertainment industry has been hit hard by COVID-19, but also the economic slowdown is hitting the industry. We saw the news about Warner Brothers and HBO Max. We’re going to talk about all of that. We’re going to invite into the stream right now Yahoo Finance entertainment correspondent, Allie Canal, but also want to bring in the SAG-AFTRA president, Gabrielle Carteris.

And let me geek out here real quick. Because in the 1990s, Wednesdays and Thursday nights, I was working at a Fox newsroom. In Indianapolis, we used to watch “90210” all the time. So it’s a pleasure to have you here and thank you for helping us get through the evening years ago.

GABRILLE CARTERIS: Well thank you so much.

– I want to ask you right now, though– Yeah. Yeah. I apologize for the little geek moment there.

GABRILLE CARTERIS: No, I thank you so much. Really, I appreciate being here and it was fun time.

– The reason I say that is– and being an actor is a difficult road. And this issue that– before we get into COVID-19, we just got the news today about the Directors Actors Guild is responding to the news that one of the movie making, entertainment making companies is going to go direct to stream.

And what people I think fail to realize is that a lot of actors, not just the stars, but the people whose bread and butter is dependent upon residuals that get when these TV shows get paid are being threatened. Is there anything you want to say about that?

GABRILLE CARTERIS: Yeah, well it’s actually– it’s the theatrical releases that are being threatened. And this is– it’s not just the DGA speaking out. It’s the entire industry. We were– everybody– it was something that– the lack of transparency that occurred has been shocking.

And so right now, we’re in the midst of actually investigating what does it mean to our members specifically, but this affects the entire industry. Absolutely. So for us, we know that the way– we want to make sure that the pay structure of which our members are compensated, it continues.

We don’t want this switch that’s occurred to interfere with the way our members earn their living. So we’re really investigating it now. And if you actually call me up in a couple of weeks, I might be able to have a little more insight on it. But everybody in the industry, we all heard at the same time and it was not something that we heard from them directly. So we’re dealing with that and trying to investigate what it means.

GABRILLE CARTERIS: Hi Allie. Good to talk to you.

ALLIE CANAL: So I want to say, what’s the temperature check like when it comes to these actors? Because besides the restaurant business, Hollywood has been especially hard hit by COVID-19. All of these changes are happening very rapidly. So what’s on the mind of these actors? Are they excited about this new normal? Are they upset that potentially the traditional way of doing things in Hollywood is dying? What is that temperature check?

GABRILLE CARTERIS: Well, the temperature check based on protocols, you mean what’s going on with the industry being–

ALLIE CANAL: Well, even with streaming. Is there– because I feel like as a performer, your dream is to have your film on the big screen, right? Now that seems to be changing.

GABRILLE CARTERIS: You know, it’s been changing for a while, right? So streaming is not– the thing we actually dealt with streaming– I’m so proud. We knew that there were major shifts occurring. Nobody knew the pandemic was going to happen. We did a major negotiation with incredible increases in streaming for our members, in terms of residuals.

That was just mentioned. So that’s really– you know, between 25%-40%– 26%-45% increase in residuals. So that was really important regarding streaming. But when you’re talking about film going directly to TV without the backend that might be attached to it or whatever, those are the things that we have to look at.

Streaming. Look, we’re excited because we actually captured it in our rates for our contract. But we all saw streaming being the thing and the pandemic has shot us all into a streaming universe. So what was gradually developing now has become the norm, and I think that we’ll never go back.

So people– clearly with streaming, there’s actually there’s been more work available because productions are bundling some of their work. And it’s been a very exciting time for actors, but the unknown is always something that we’re trying to stay in front of. It’s a good time and we’ll see what goes on with it.

But we’re prepared for that. We have compensation created for our members on that level. It’s just what we really have to find out what is the idea between Warner when they’re going HBO Max directly without doing the theatrical release. What does that mean for our members because their contracts were created in a certain way for that process. And now if it goes differently, we have to see how that affects them.

ALLIE CANAL: And Gabrielle, last time we spoke back in June, you guys had just enacted those safety procedures, the COVID 19 protocols. Six months later, what have you learned? What’s working? What needs to be adjusted now that we learn– now that we know a little more about this virus.

GABRILLE CARTERIS: Well, we’re adjusting all the time. And the virus– what we’re learning is how much we don’t know and how much we do. What we’ve seen, the protocols have been great for us in terms of opening up the business. That was the idea for us, was to be able to open up the business to make it as safe as possible if people decided to go back to work.

And we’re seeing that– which was a study just came out today out of New York, showing that less than 0.02% or 2/10 of a percent of any kind of infection is really occurring on sets due to the protocols. So I know that there’s a really good thing occurring in terms of hopefully being able to keep the business open for our members.

But you’re right. Our members were the hardest hit. Anybody in the performance universe, we were the first to be shut down. And now, we’re hoping we’re going to be able to stay open. But we have to see how it goes. We’re really saying to our members look, we’ve created protocols to make the safest way back but you have to be comfortable.

If you’re not comfortable, you know, then please don’t go and seek out work right now. We are not here to push it, but we want to make it available to those people who want to work and hopefully, that they can stay working. But it’s been– we are– actually every month, we’re coming back.

We’re re-evaluating. We have committees. We’re dealing with the other unions with the studios, and we’re doing it on a regular basis, reevaluating where can we do better. But the three times a week right now of testing has been some of our best, I think, best protocols so far.

– Gabrielle Carteris is the president of SAG-AFTRA. Thank you very much for joining us today. We wish you all the best and look forward to coming back in a couple of weeks. We’ll be right back. 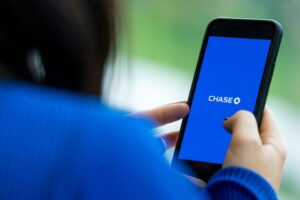 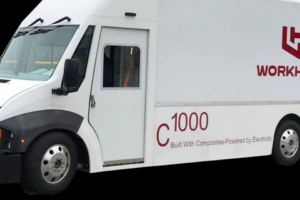 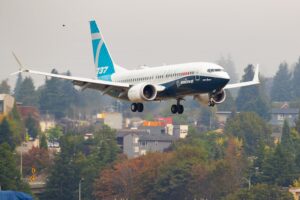 Market Extra: Tesla joining the S&P 500 is ‘mother of all’ stock-market events
Is ADBE Stock A Buy Now After Earnings Beat Views?
Comment

Market Slides More Than 2% to Begin May

Key Words: The stock market now has another risk ‘bubbling up,’ strategist warns

Disney and Alphabet could put an end to the earnings recession