A majority of workers expect to be job hunting in the next year — especially those hit hardest by the coronavirus pandemic. Read More... 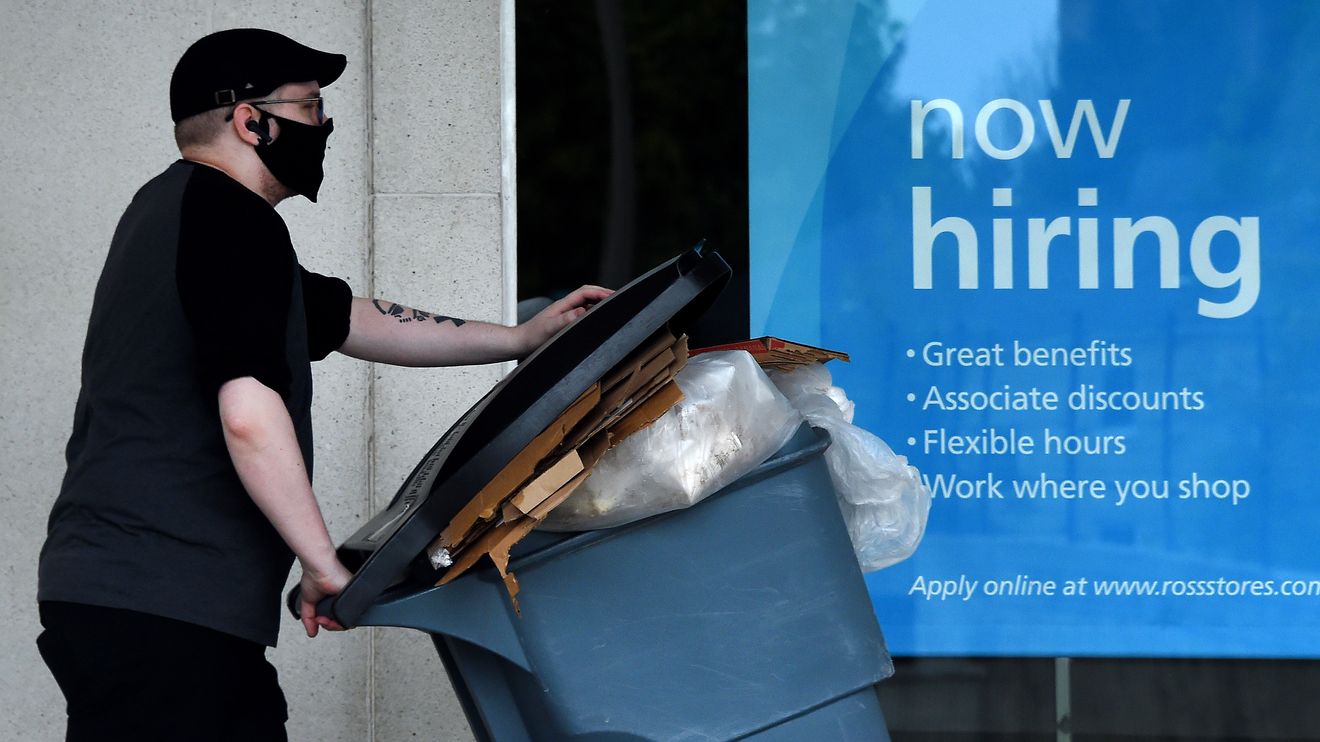 A majority of Americans in the workforce — particularly from groups hardest hit by the pandemic — anticipate being on the job hunt within the next year, suggests a new Bankrate report.

Some 55% of respondents who are employed or looking for work said they were either “somewhat” or “very” likely to search for a new job in the next 12 months, the survey found. That includes 28% of employed workers who say they’re not currently looking for a new job.

“​​Pandemic-inspired changes, including the ability to work remotely and/or from home, have transformed mindsets and expectations for many workers,” Bankrate senior economic analyst Mark Hamrick said in a statement.

“ People of color, lower-wage workers and younger people have all faced a disproportionate economic impact from the pandemic. ”

Those who planned to look for new work over the next year were more likely to be younger, lower income and people of color: For example, Generation Z (77%) and millennial (63%) respondents were more likely than Generation X (45%) and baby boomers (33%) to say they’d be looking.

News reports and studies have demonstrated that people of color, lower-wage workers and younger people have all faced a disproportionate economic impact from the pandemic and the recession it created.

See also: Class of 2020 graduate on leaving school in a COVID economy: ‘I’m just going to get any job that I can to make use of myself’

Asked what they were seeking from their jobs moving forward in light of the pandemic, a majority of respondents cited flexibility (56%), including six in 10 millennials and Gen Z respondents. Respondents also wanted higher pay (53%), job security (47%) and more time off (35%); nearly a quarter said they wanted a better work culture.

And more than four in 10 respondents who are currently working or searching for a job say they expect to work remotely at least one day a week in the next year, though 24% say they don’t “at all” expect to be working remotely, and 22% say they don’t have the ability to do so.

Bankrate’s online survey, conducted by YouGov in late July, included a sample of 2,452 adults, 1,340 of whom were employed or looking for employment.

It wasn’t the only recent indication that workers, many of whom have found some leverage in a tight labor market, are rethinking what they want or need from a job: A recent PwC survey, for instance, showed that 65% of workers were looking for a new job, with top reasons including wages and salaries, benefits, career advancement and flexibility. There, too, Black and Hispanic employees were more likely than white employees to be looking.

Climbing U.S. COVID-19 case numbers and hospitalizations due to the delta variant’s spread and low vaccination rates in some areas have scuttled many employers’ planned return-to-the-office dates. Studies, meanwhile, have also suggested that some remote workers would rather look for a new job than return to the office full time.

The Moneyist: My husband and I live in his late father’s house. He threatens divorce — and says I’ll end up homeless
Tesla’s Musk signals concerns over Nvidia deal for UK chip maker -The Telegraph
Comment

FA Center: Why S&P 500 returns could be flat until 2030 unless you reinvest dividends

Need to Know: The S&P 500’s ‘weakest week of the year’ is here, but this is why one strategist isn’t worried

Aphria (APHA) Is Still Not out of the Woods, but 2020 Catalysts Should Propel the Stock Higher