The first big week of earnings season will kick off with a study in contrasts. The tech and airline sectors feature prominently on the earnings calendar, offering a glimpse of industries that have enjoyed vastly different fates during the first year of the pandemic. While many tech companies have benefited from an increased reliance on digital tools, the airlines continue to suffer from depressed travel demand. Read More... 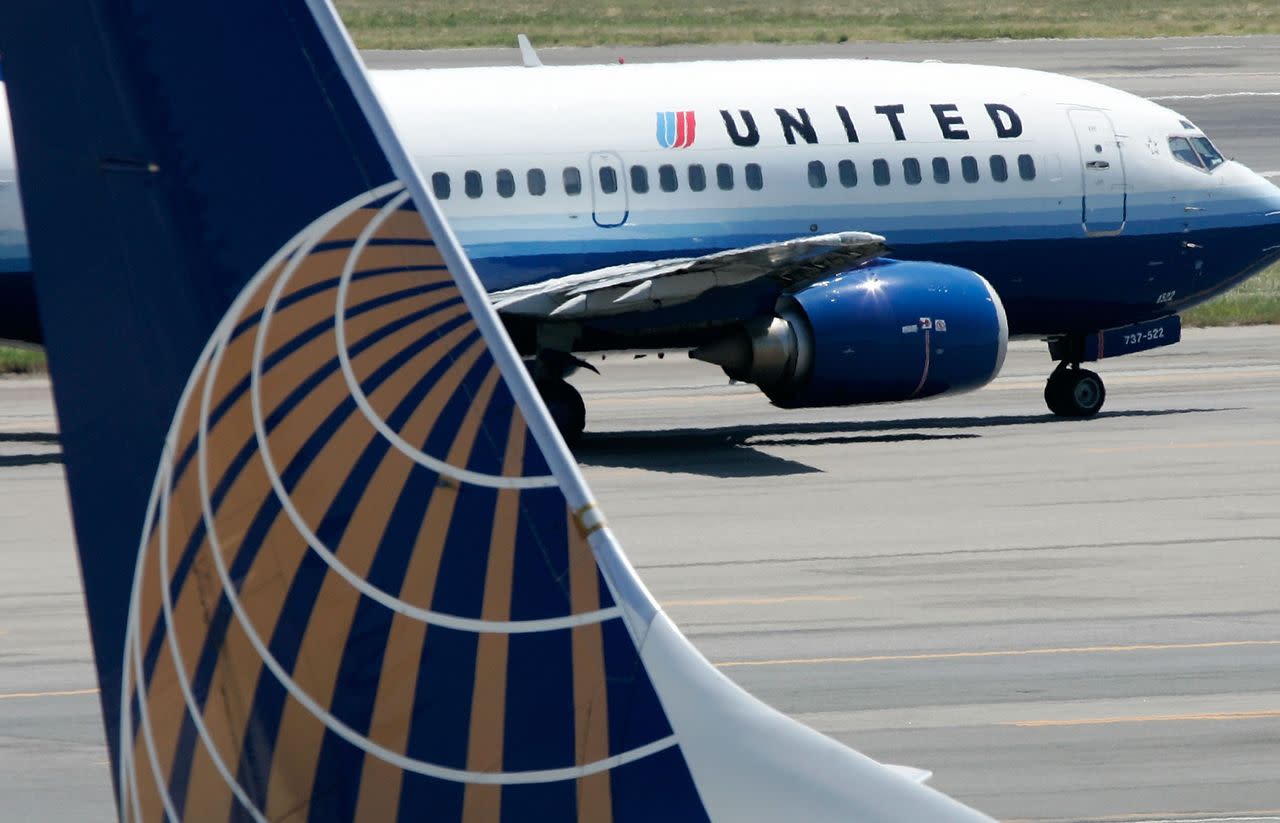 Ripple Could Climb Even Further After Stunning Comeback

Back in December, Ripple (CCC:XRP-USD) was caught in the crosshairs of securities regulators. The price of its XRP token fell below 25 cents. It remained weak, as major exchanges like Coinbase (NASDAQ:COIN) took it off their platforms. After that, it seemed things would get only worse for this popular altcoin. Source: Shutterstock But now, things have changed dramatically. Instead of getting destroyed by the Securities and Exchange Commission (SEC), it’s beating them in court. The case may still be hanging over its head. Yet, as seen the crypto’s parabolic move from around 45 cents, to around $1.68, in the past month, if confidence continues to run high it’ll soon be out of the woods. With this triple-digit percentage price move, is it too late to get in? Not necessarily. Assuming it continues to win in court, the price of Ripple’s token should continue to trend higher. In addition, with major cryptos like Bitcoin (CCC:BTC-USD) still making new highs, and even “memecoins” like Dogecoin (CCC:DOGE-USD) proving skeptics (like myself) wrong, overall short-term crypto mania may be sufficient to support additional upward price moves.InvestorPlace – Stock Market News, Stock Advice & Trading Tips 10 Stocks to Buy for Your $5K Robinhood Portfolio Now, as is the case with this asset class in general, risk runs high. And, in the case of this crypto, not only is there risk of an overall market crash hanging over it. If its current success in court runs out, that could result in a drastic downward move in prices. XRP is Back With a Vengeance A few months back, the SEC seemingly had caught Ripple red-handed. Unlike other popular cryptos, the centralized nature of XRP made it vulnerable to allegations that it was an “unregistered security,” rather than a cryptocurrency. Yet, so far, the SEC doesn’t seem to have much of a case. How so? Namely, as InvestorPlace’s Dana Blakenhorn broke down on April 8, it all comes down to what comes out during the “discovery” process. If Ripple can prove that at one point the SEC regarded Ripple as a currency rather than a security, there may be grounds for dismissing the case. Yet, that’s not the only way in which Ripple is beating regulators. Other decisions from Judge Sarah Netburn have also been in the defendant’s favor. Again, its not guaranteed that XRP will soon be in the clear. But, as more information comes out, more of it indicates the prosecution is in over its head. With things moving in its favor, XRP will likely continue to rebound with a vengeance. But, that’s not all. Besides its apparent victory in the courts, it has the overall bullishness for crypto working in its favor. Together, both factors could mean higher prices ahead. Crypto Mania Could Give XRP an Additional Boost As I said above, cryptos large and small are still flying high. With speculators diving into Bitcoin, Ethereum (CCC:ETH-USD), and yes, even into meme cryptos like Dogecoin, this asset class overall could continue to move higher. So, what does that mean for XRP? Market bullishness could help it continue its climb. Now, that doesn’t mean we’ll see Ripple go on a tear similar to Dogecoin’s recent stunning surge. Why not? Remember, following its Coinbase suspension XRP isn’t as widely available for trading. Yet, it may be enough to sustain its momentum, once markets fully absorb its recent success in court. That being said, don’t bet the ranch on this becoming a major winner in the long-term. Near-term, I wouldn’t bet against. But, there’s little to indicate that XRP is going to supplant ETH as the number two crypto by market capitalization. This is mainly due to the fact that Ripple hasn’t been a major crypto held by the “smart money,” or institutional investors. It has been, and continues to be, primarily a crypto held by retail investors. This likely won’t change, even if it manages to get out of current legal troubles, and begin refurbishing its tarnished reputation. Exercise Some Caution, But Ripple Has Runway from Here The “another day, another all-time high” environment we’re now seeing with cryptos makes it seem like dabbling in this space is easy money. But, the risk of an overall “crypto crash,” like the one seen a few years back, remains high. Tread carefully with any play in this asset class. In addition, while as of late it’s beaten the SEC in the courts, things could go south at any moment. But, even with risks in mind, a small, speculative position in Ripple may be worth it at today’s prices. On the date of publication, Thomas Niel held a long position in Bitcoin. He did not hold (either directly or indirectly) any other positions in the securities mentioned in this article. Thomas Niel, a contributor to InvestorPlace, has written single stock analysis since 2016. More From InvestorPlace Why Everyone Is Investing in 5G All WRONG It doesn’t matter if you have $500 in savings or $5 million. Do this now. Top Stock Picker Reveals His Next Potential 500% Winner Stock Prodigy Who Found NIO at $2… Says Buy THIS Now The post Ripple Could Climb Even Further After Stunning Comeback appeared first on InvestorPlace.

Earnings: 2 Hot Stocks to Watch This Week
Should Grocery Companies Be Worried About Amazon Fresh?
Comment

Netflix Will Lose a Board Member on Inauguration Day

Facebook May Launch Its New Cryptocurrency Sooner Than You Think

Taiwan tells agencies not to use Zoom on security grounds

Advocates say the fastest way to help immigrants separated from their children: Post their bail