The Pentagon has pulled the plug on a controversial $10 billion enterprise cloud contract awarded to Microsoft (NASDAQ: MSFT), ending a four-year-old effort that has been stuck in neutral because of legal challenges brought by Amazon.com (NASDAQ: AMZN). The Joint Enterprise Defense Infrastructure (JEDI) contract was an ambitious attempt to bring thousands of Department of Defense systems under one umbrella and give U.S. warfighters a real-time data advantage on the battlefield. "JEDI was developed at a time when the Department's needs were different," John Sherman, acting Department of Defense chief information officer, said in a statement. Read More... 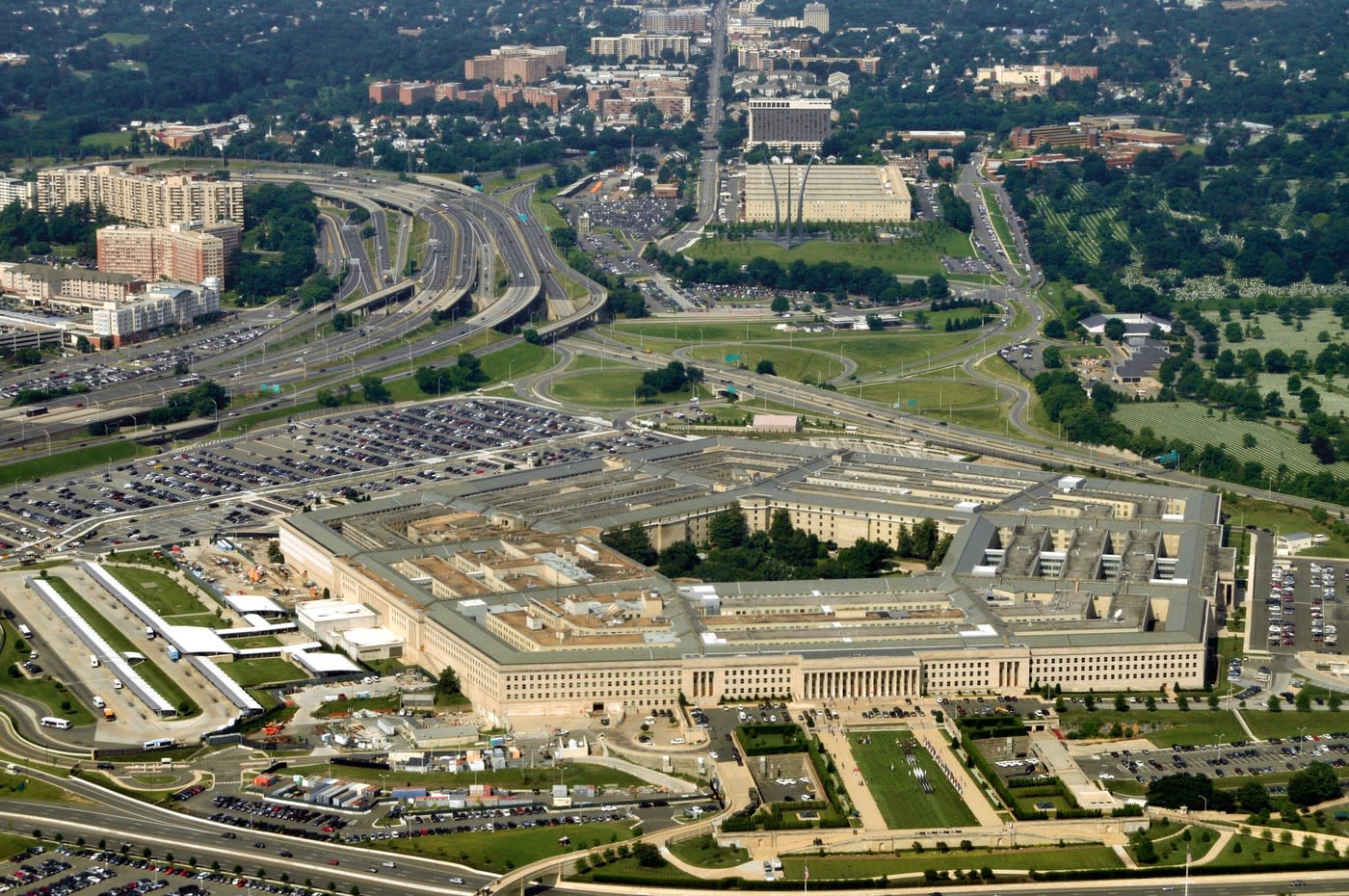 Why Dogecoin Was Climbing Today

Dogecoin (CRYPTO: DOGE), the Shiba Inu-themed cryptocurrency, was climbing today, outpacing Bitcoin and Ethereum as Dogecoin bulls took advantage of the recent sell-off. The crypto coin’s price spiked overnight on heavy volume, potentially indicating a large purchase in China, as a significant portion of Dogecoin mining is done there and much of the currency is owned by just a few “whales,” or major players who control the market. As of 11:05 a.m. EDT, Dogecoin was up 5.5% over the last 24 hours in its highest-volume trading day since June.

Deep Dive: Did you miss out on Tesla’s big run? There are still good alternatives to play the electric-car revolution