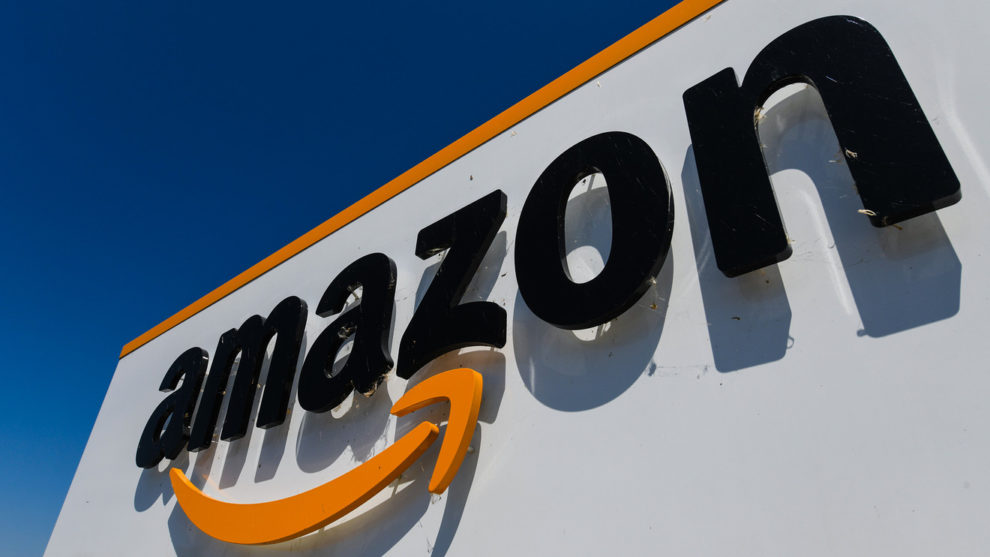 Shares of Amazon.com Inc. were a rare gainer Tuesday, after RBC Capital boosted its target on the e-commerce and cloud giant’s stock to a Wall Street-high $2,600, citing a “win, win, win” view of Amazon’s One-Day Prime shipping initiative. Read More... 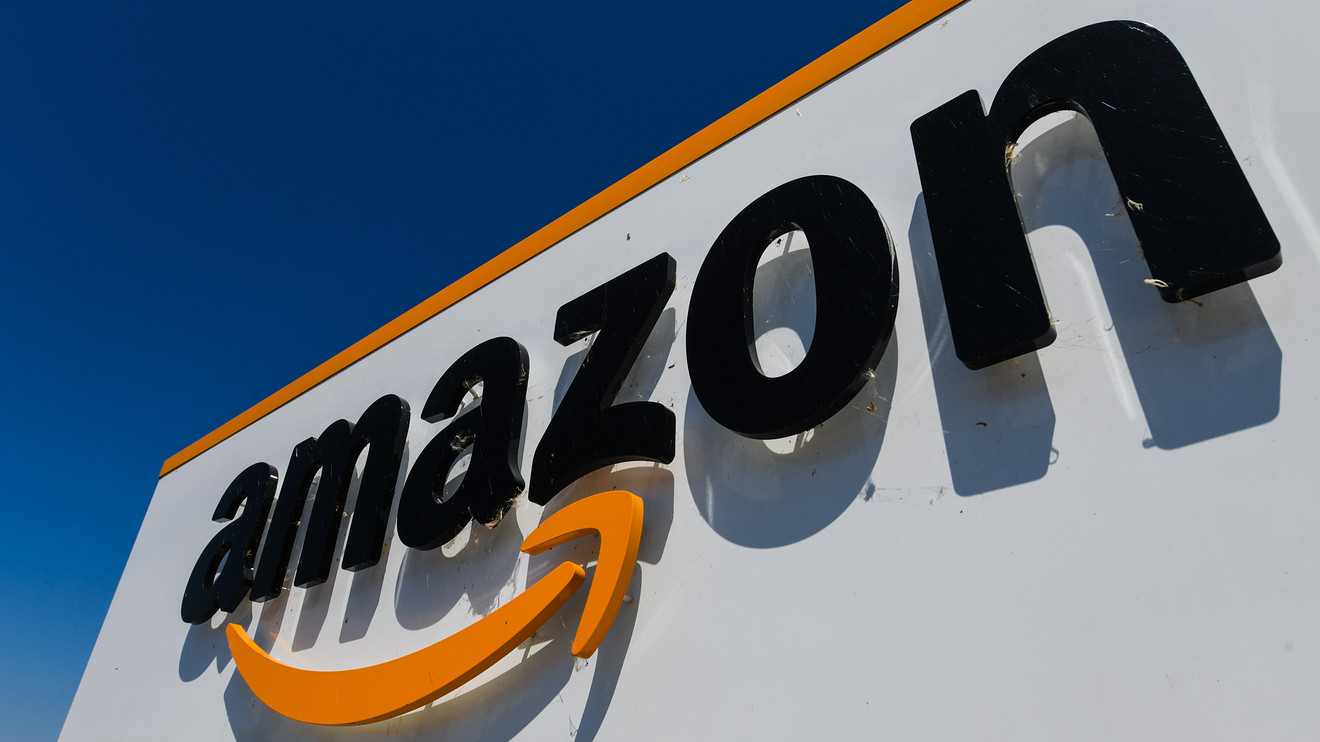 Shares of Amazon.com Inc. were a rare gainer Tuesday, after RBC Capital boosted its target on the e-commerce and cloud giant’s stock to a Wall Street-high $2,600, citing a “win, win, win” view of Amazon’s One-Day Prime shipping initiative.

Amazon’s stock AMZN, +0.71%  jumped 0.8% in afternoon trading, to buck the selloff in the broader stock market. It was one of the just 14 of 103 components of the technology-heavy Nasdaq-100 Index to be trading higher, and one of three of the 40 equity components of the Amplify Online Retail exchange-traded fund IBUY, -2.31% to be gaining ground. See Market Snapshot.

With 494.7 million shares outstanding as of July 17, according to the most-recent 10Q filing with the Securities and Exchange Commission, Mahaney’s target implies a market capitalization for Amazon of $1.29 trillion.

Mahaney, who also reiterated his bullish outperform rating, said he believes Amazon plans to roll out One-Day Prime, which was originally unveiled in April, across the U.S. within one year, and internationally within two-to-three years.

“We believe [Amazon] may well generate accelerating revenue and unit growth for some time as One-Day goes nationwide and world-wide,” Mahaney wrote in a note to clients.

“Our 7-year survey on Online Retail indicates that a very high and rising 64% of U.S. internet users are ‘extremely’ or ‘very interested’ in next-day shipping,” Mahaney wrote. “So [Amazon] is tapping into real demand here; makes One-Day a True GCI [growth curve initiative].”

Mahaney said sellers on Amazon are just as bullish on next-day shipping as consumers. He said One-Day will also increase the platform potential for Amazon to build Shipping With Amazon, which potentially targets the more-than $900 billion third-party logistics market.

3 IPOs to Watch For by the End of the Year
Amazon stock a rare gainer after price target boosted to Street-high $2,600
Comment