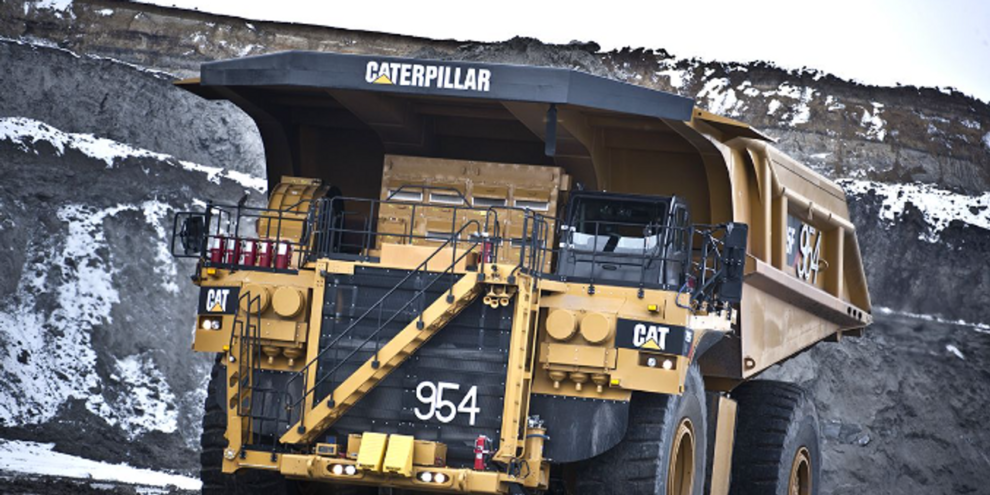 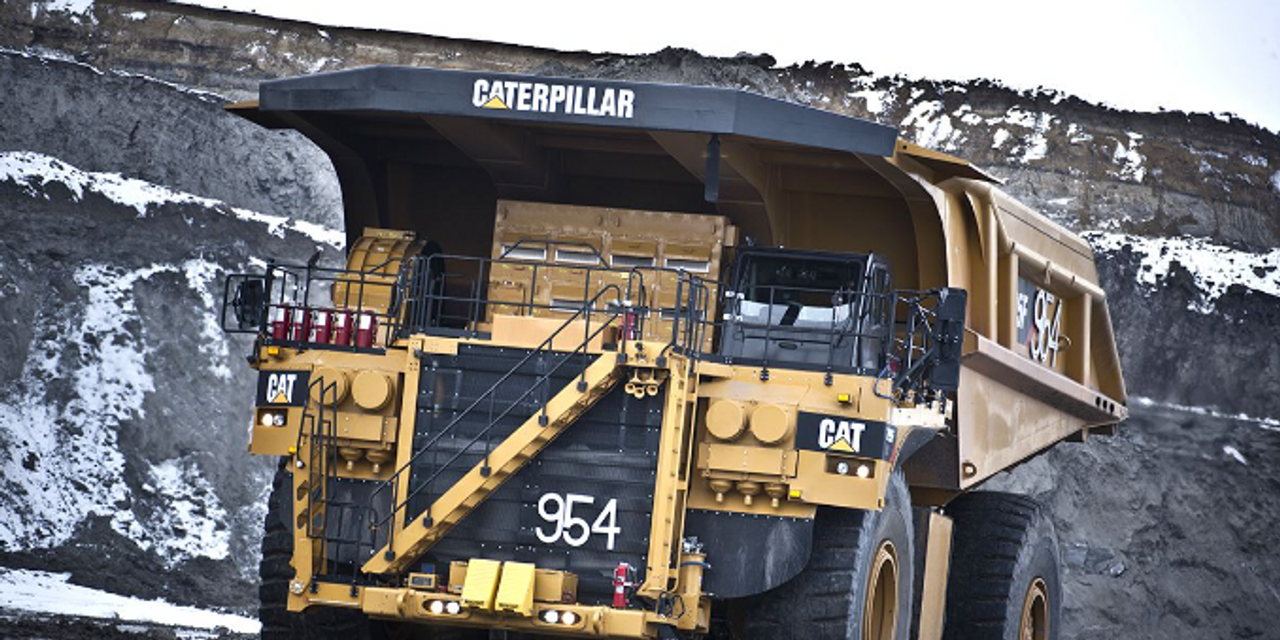 Shares of Caterpillar Inc. climbed Friday toward a fourth straight record close, after BofA Securities analyst Michael Feniger turned bullish on the belief that the construction- and mining-equipment maker will weather a 2023 recession better than many might expect.

The new target is the highest among the 27 analysts surveyed by FactSet, making Feniger the new top bull for Caterpillar on Wall Street.

“In our view, investors are likely to look back at CAT’s EPS [earnings per share] in 2023 — a recession year — positively surprised,” Feniger wrote in a note to clients.

The stock tacked on 0.6% in afternoon trading. The stock has logged a record close the previous three sessions, and for four of the previous five sessions. It has gained 7.1% this year after rising 15.9% last year, while the Dow Jones Industrial Average DJIA, +0.13% fell 8.8% in 2022.

Despite the heightened uncertainty over the economic outlook, Feniger believes Caterpillar’s outlook for the fourth quarter, of which results are due out at the end of January, and the first quarter to be “rather stable.”

That’s because he believes the company’s third-quarter results marked an “inflection point,” in which its biggest price increases in a decade more than offset manufacturing costs. Rising prices and moderating costs can help overcome Caterpillar overcome a lot.

“At a time of heightened macro uncertainty and investor expectations of a volatile earnings season, we do not see a risk of significant earnings deterioration for CAT over the next 3-6 months,” Feniger wrote. “CAT’s strong backlog, seasonality & rising price vs cost tailwind is likely to help offset headwinds.”

And while earnings are likely to be hurt as a recession unfolds, BofA Securities expects that recession to be the third-shallowest in the modern era. And therefore, the bottom in Caterpillar’s earnings this year will likely be “significantly higher” than what is currently expected.

And once the recovery begins, in the next six to nine months, he believes Caterpillar should see strong earnings growth, given pent-up demand for oil, gas and copper, a shift toward heavy construction and infrastructure and as the company’s customers are in their healthiest financial position in years.