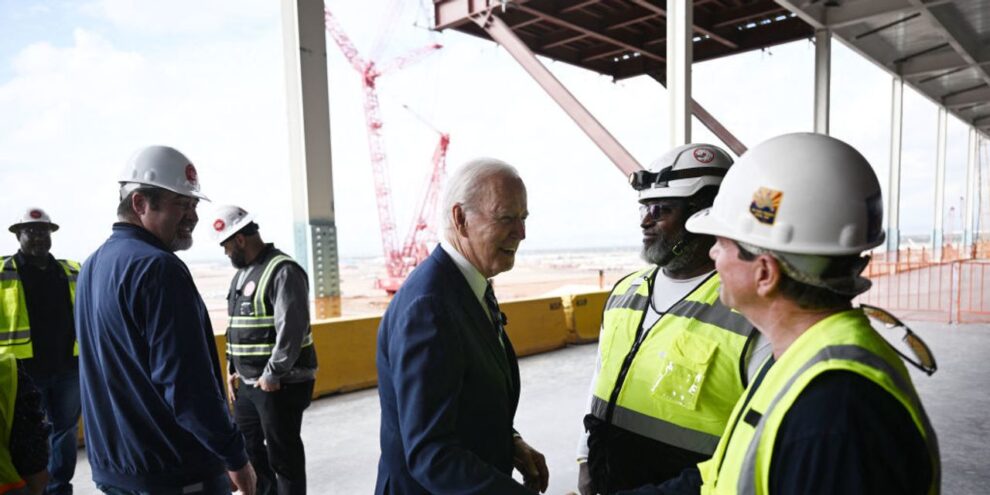 The best thing TSMC can do in its earnings report Thursday is to cut its outlook for 2023 big Read More... 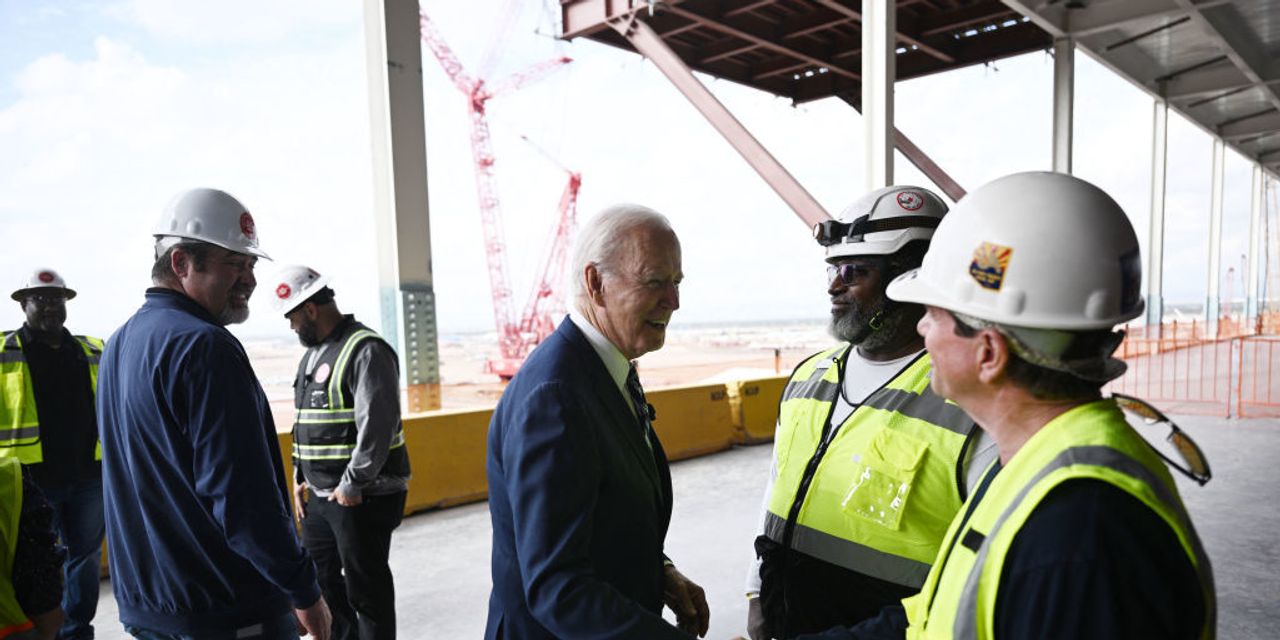 The best thing Taiwan Semiconductor Manufacturing Co. can do in its earnings report Thursday is to cut its outlook for 2023 big, indicating a bottoming in the first half of the year, according to one analyst Monday.

“We believe our 5% growth forecast for 2023 is at the end of a buyside estimate range of 5% to -5%,” Shi said. “However, the expected mean reversion of semiconductor MSI suggests that should TSMC cut its 2023 outlook, the stronger the rebound in 2024 will be. At this point of the cycle, we would view big cuts as bullish.”

Also a bottoming in revenue in the first quarter would indicate a bottoming of volume in the second quarter, setting the fab up for a 2024 rebound, said Shi.

“We believe the industry’s wafer shipment will decline by 10% in 2023, and bottom between 2Q23 and 3Q23,” according to the Needham analyst. “We think 2Q23 will mark the bottom for the foundry sector from a volume perspective. We think
TSMC’s wafer shipments may also bottom in 2Q23 but revenue should bottom ahead of volume in 1Q23.”

Still, October sales surged 56.3% to roughly $6.9 billion, and November sales rose 50.3% to about $7.3 billion from a year ago, during a widely reported chip glut, with the fab posting four other months in 2022 with sales gains of about 50% or more, with December sales figures due out any day now.

Last year, TSMC doubled down on capacity in the midst of a global chip shortage that ended flipping to a glut in mid 2022, but while others cut capacity the fab is still building out its capacity, like the recent expansion and volume production at its 3-nanometer fab in Southern Taiwan Science Park in Tainan, Taiwan, and expanded site plans in Arizona. Last year, TSMC budgeted $40 billion to $44 billion to increase its fab capacity amid the chip shortage, double what the company pledged this time last year when it unveiled a $22 billion capital expenditure budget, but last quarter reined that into $36 billion, while forecasting fourth-quarter revenue of $19.9 billion and $20.7 billion. Analysts surveyed by FactSet expect revenue of $20.47 billion.