Joshua Schulman, who has a long history at luxury brands, will first serve as CEO of Michael Kors, then the entire company Read More... 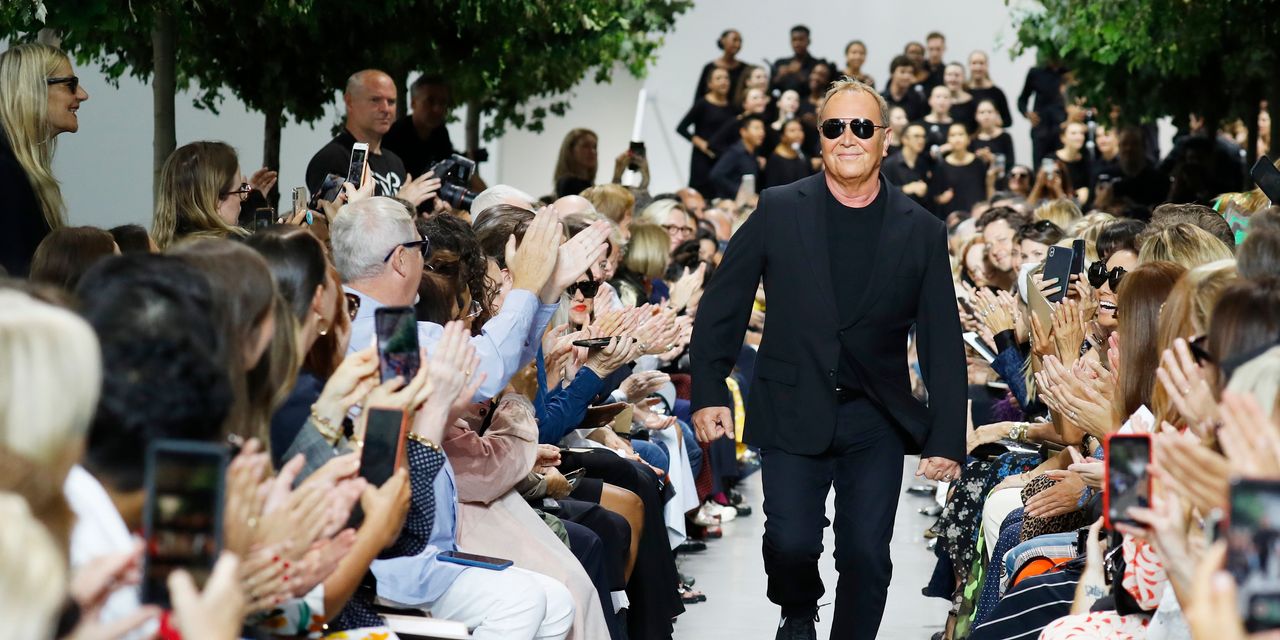 Schulman will succeed John Idol, who will become executive chairman when his successor assumes the CEO role.

Schulman joins from Tapestry Inc. TPR, +2.36% where he was CEO of the Coach brand. Schulman is a veteran of the luxury space, having served as president of Bergdorf Goodman from 2012 to 2017; CEO of Jimmy Choo from 2007 to 2012, prior to becoming part of Capri CPRI, +6.15% ; and held positions at Yves Saint Laurent and Gucci.

“Mr. Schulman was instrumental in Coach’s turnaround and is an admired and respected leader within the fashion industry, and we believe he is the ideal candidate to lead Capri into the next stage of growth,” wrote Wells Fargo analysts in a note.

Cowen analysts also highlight Schulman’s past work, while focusing on the continuing turnaround at the Michael Kors brand.

“We believe Capri is undergoing key transformations across each of its brands and Mr. Schulman is a timely addition to accelerate brand momentum and refresh at Michael Kors,” analysts said.

“I look forward to partnering with Josh on the overall strategic direction for the group as well as on potential strategic acquisitions,” said Idol in a statement.

Also: JPMorgan upgrades Macy’s as balance sheet and merchandise get back in shape

With his luxury background, BMO analysts led by Simeon Siegel say Schulman comes to the company in a strong position.

“We reiterate Capri as one of our top ideas and expect Josh to begin an exciting next chapter building, off of John’s already compelling trajectory,” the note said.

As coronavirus spreads, CDC warns Americans about traveling inside the U.S.

Top Ten: Weekend roundup: Where should you move? | What it means when everyone loves Amazon | Tough quarter for Tesla

Amazon, Walmart, Lowe’s and others are hiring to fill 444,000 job openings amid coronavirus demand