Nvidia Corp. stock closed at its third record high in a row Tuesday, putting it on track for a record eighth consecutive week of gains. Read More... 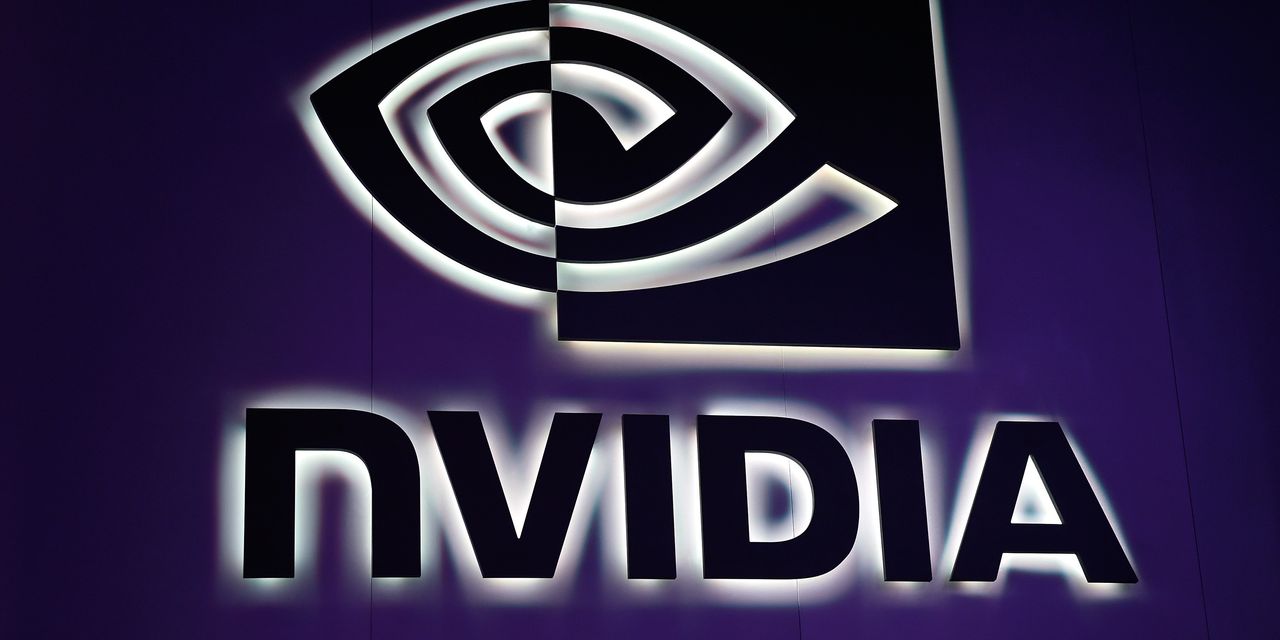 Nvidia Corp. stock reached another new high Tuesday, putting it on track for a record eighth consecutive week of gains.

Nvidia NVDA, +1.07% shares reached a record intraday high of $833.68 in the morning trading session, as the broader market slumped. Shares closed at a record of $819.48 on Friday before the long Independence Day weekend, and a higher close Tuesday would make for the third session in a row of record high closes for the stock.

Nvidia shares have also posted a streak of seven consecutive weekly gains, something the stock hasn’t done since June 2017, according to FactSet data. Seven weeks of gains has been Nvidia’s historical ceiling: While the stock has posted more than a few seven-week winning streaks over its history, it’s yet to ever post eight consecutive weeks of gains, according to FactSet.

Nvidia is widely known for its graphics-processing units, which power cutting-edge videogames, but in recent years the company’s technology has become more prominent in powering artificial-intelligence and machine-learning functions at the data-center scale.

KeyBanc Capital Markets, which has an overweight rating on Nvidia’s stock, raised its price target to $950 in a Tuesday note on indications that “gaming demand remains robust and has not been inflated by crypto-mining demand with the introduction of CMPs and healthy data center strengths.”

See also: Crypto boom is just the icing on top of a sweet year for Nvidia

CMPs are cryptocurrency mining processors, special chips that Nvidia introduced earlier in the year to help dissuade cryptocurrency miners from buying up graphic cards meant for gamers. While Nvidia released a new generation of gaming cards late last year, many gamers couldn’t get their hands on them because of widespread shortages that could have been exacerbated by crypto miners chasing record in such coins as bitcoin BTCUSD, +0.30% and ethereum ETHUSD, +4.52%. Back in May, Nvidia said CMPs accounted for $155 million in quarterly sales, and were expected to grow to $400 million in the July-ending quarter.

Of the 41 analysts who cover Nvidia, 34 have buy ratings, five have hold ratings, and two have sell ratings, with an average target price of $742.62, according to FactSet.