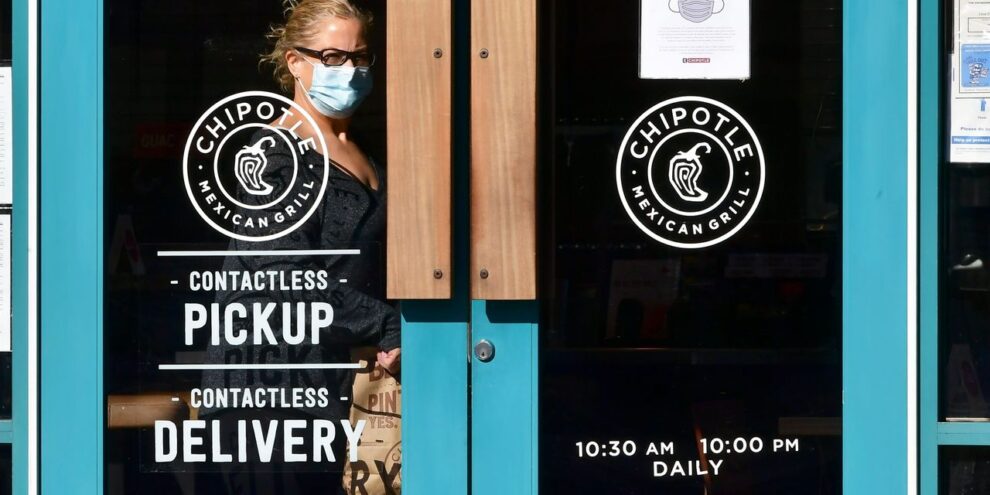 The bear-market selloff in the shares of Chipotle Mexican Grill Inc. has created an "attractive entry point" for investors, and tempted Morgan Stanley analyst John Glass to make a "risk on" call on the fast-casual restaurant chain. Read More...
List: The Top 50 Dividend Stocks 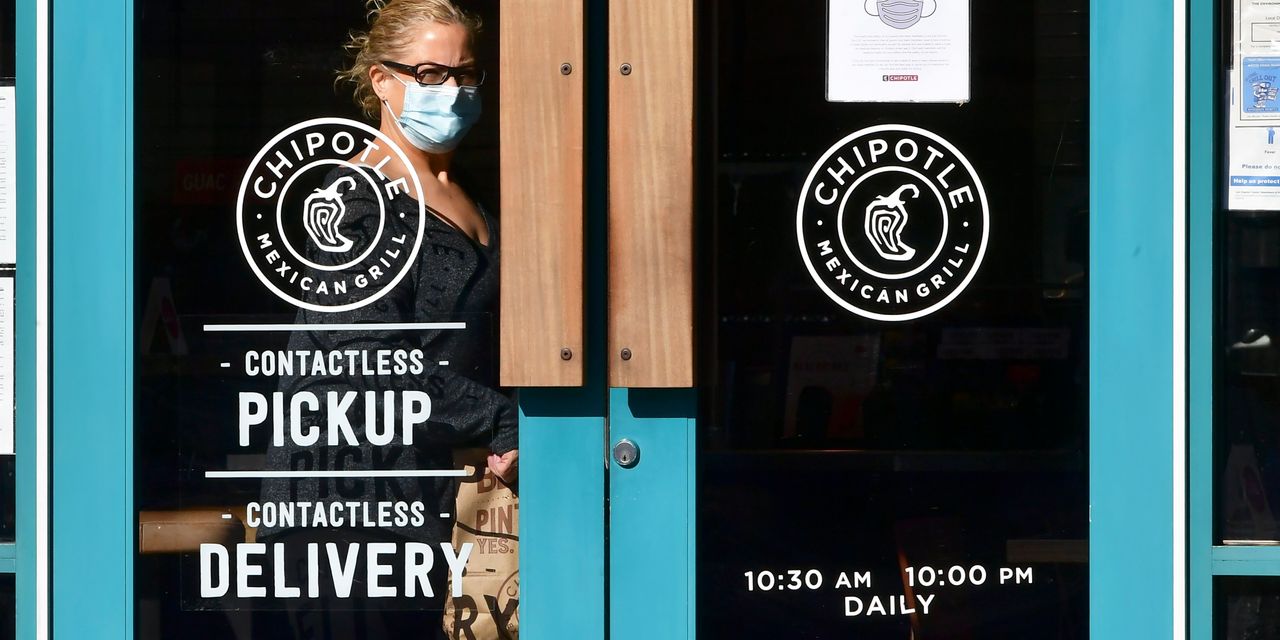 The bear-market selloff in the shares of Chipotle Mexican Grill Inc. has created an “attractive entry point” for investors, and tempted Morgan Stanley analyst John Glass to make a “risk on” call on the fast-casual restaurant chain.

Many on Wall Street define a bear market as a decline of 20% or more from a bull-market peak. On that basis, Chipotle’s stock entered its current bear market on Jan. 10, when it closed 20.6% below its record. That marked the first bear market since the March 2020, when it plunged as much as 50% from its then-record in February.

Glass upgraded Chipotle to overweight, and raised his price target to $1,920, which implies roughly 28% upside from current levels.

“While we don’t have a changed view of fundamentals here, we view this as an attractive entry point for the best-in-class growth stock in restaurants,” Glass wrote in a note to clients.

Among Chipotle’s “unique combination of attributes” is perhaps the strongest pricing power of the companies he covers, which Glass believes is key in the current inflationary environment. He said Chipotle has already used its pricing power “liberally” without damaging transaction growth, as the company has “the most affluent (and youthful) customer base” within larger-chain restaurants he covers.

Glass also pointed out that Chipotle’s business has been “fundamentally transformed for the better” by COVID-19, as it has accelerated digital penetration. Digital sales have tripled post-COVID and are now nearly half of overall sales, Glass said, which has boosted the adoption of mobile order and pay, which is Chipotle’s highest-margin channel.

“While DPZ’s [Domino’s] still embodies many of the characteristics of a great long term growth compounder, we see limited justification for further multiple expansion, especially as DPZ’s sales growth will likely being to normalize after experiencing substantial COVID (and stimulus) benefits
in 20/21,” Glass wrote.

He also downgraded Restaurants Brands International Inc. QSR, -0.99% QSR, -0.77%, the parent of Burger King, Popeyes and Tim Hortons restaurant chains, to underweight. Glass said he believes Burger King is still in the early days of a turnaround in the U.S., which could end up taking longer than expected. He’s also worried about Tim Hortons’ higher-than-average sensitivity to COVID risk and signs that expenses rising and could outpace Wall Street’s forecasts in the future.