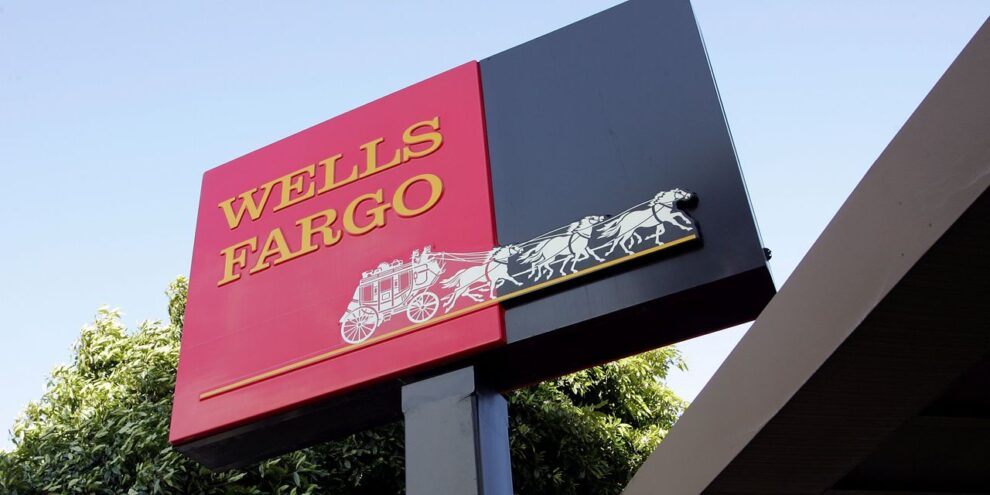 Shares of Wells Fargo & Co. rose Thursday, putting them on track for a fourth-straight gain, after Wall Street's lone bear, J.P. Morgan analyst Vivek Juneja, said the bank was no longer a sell, citing growing optimism that the bank is working toward getting the Federal Reserve to lift the asset cap. Read More... 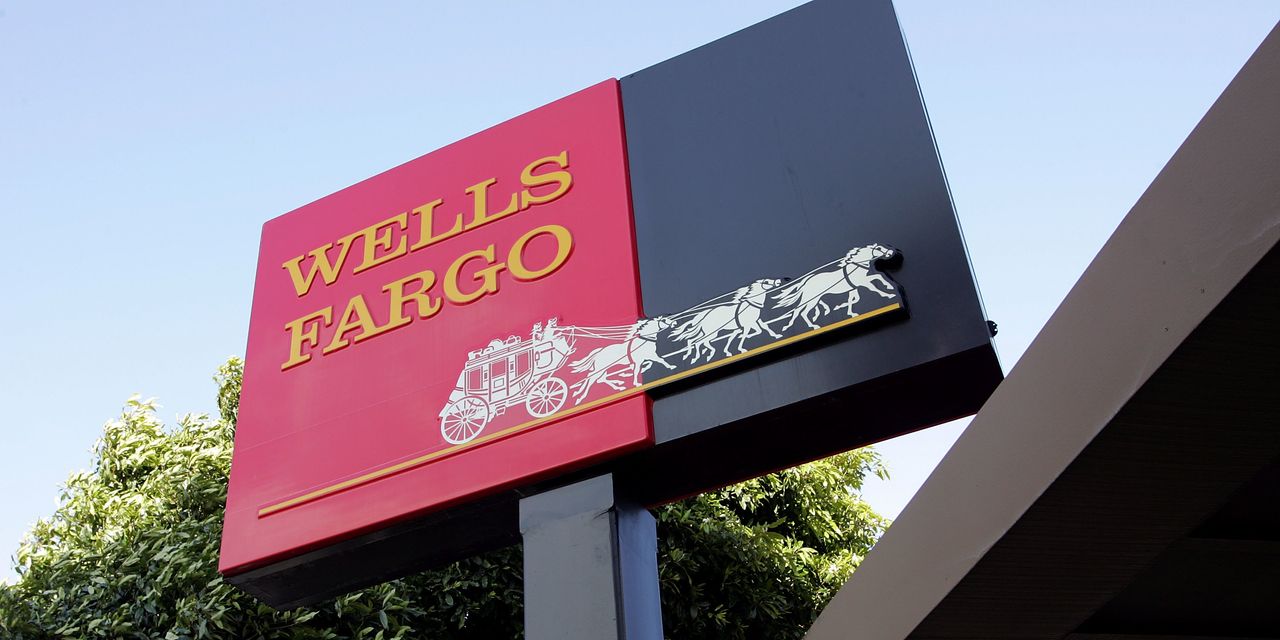 Shares of Wells Fargo & Co. rose Thursday, putting them on track for a fourth-straight gain, after Wall Street’s lone bear, J.P. Morgan analyst Vivek Juneja, said the stock was no longer a sell, citing growing optimism that the bank is working toward getting the Federal Reserve to lift the asset cap.

Juneja raised his rating to neutral, after being at underweight for at least the past three years. He lifted his stock price target to $37.00, which is just slightly above current levels, from $31.50.

The stock WFC rose 0.7% in premarket trading, after running up 11.8% over the past three days to close Wednesday at an 11-month high. It has soared 46.0% over the past three months through Wednesday, while the SPDR Financial Select Sector exchange-traded fund XLF has climbed 17.9% and the S&P 500 index SPX has advanced 10.2%.

Before the upgrade, for the last several months Juneja was the only analyst of the 27 analysts surveyed by FactSet that had the equivalent of a sell rating on the stock. Currently, 10 analysts have the equivalent of hold ratings and 14 analysts are at buy.

Juneja said he decided to upgrade Wells Fargo following news reports that the Federal Reserve has accepted the bank’s plan to overhaul its risk management and compliance, which he called a “critical step” on the path to the eventual lifting of the asset cap, which reportedly could happen in 2022.

Bloomberg had reported on Wednesday, citing people with knowledge of the matter, that Fed officials have privately signaled that they were OK with Wells Fargo’s plans.

A Fed spokesperson declined a MarketWatch request for comment.

The Fed placed growth restrictions on San Francisco-based Wells Fargo in early 2018 in response to sales practice scandals that led to billions of dollars in fines, and pushed the bank to implement new risk controls, its chief executive to retire and a housecleaning of other managers and directors.

Juneja said he was neutral on the stock, as he believes “valuation is appropriate” after factoring in the potential earnings benefit from the lifting of the asset cap, plus sizable cost savings from restructuring. “[T]here is still much uncertainty about the full earnings run rate and profitability after the restructuring is completed,” Juneja wrote in a note to clients.

While he’s no longer bearish on the stock, he’s still needs to see a lot more before he turns bullish.

“Much work remains to be done to improve its earnings profile, and it is not known what the net cost savings will be out of the $8 [billion] gross cost cutting plan recently announced,” Juneja wrote.

–Greg Robb contributed to this article.

China aims to stop Facebook from surveilling your money, so it can do it first