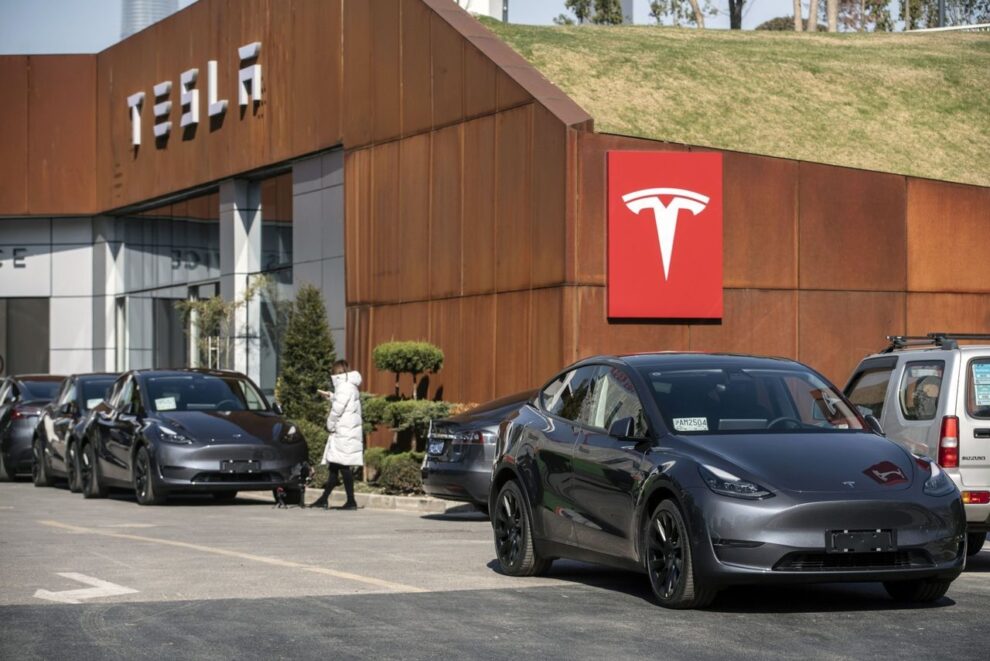 The Dow Jones Industrial Average, with its bias toward big, economically sensitive companies, rose 1.8% on the week, while the more balanced S&P 500, climbed 0.8%. The Nasdaq Composite, home to high-priced growth stocks, however, tumbled 2.1%. Read More... 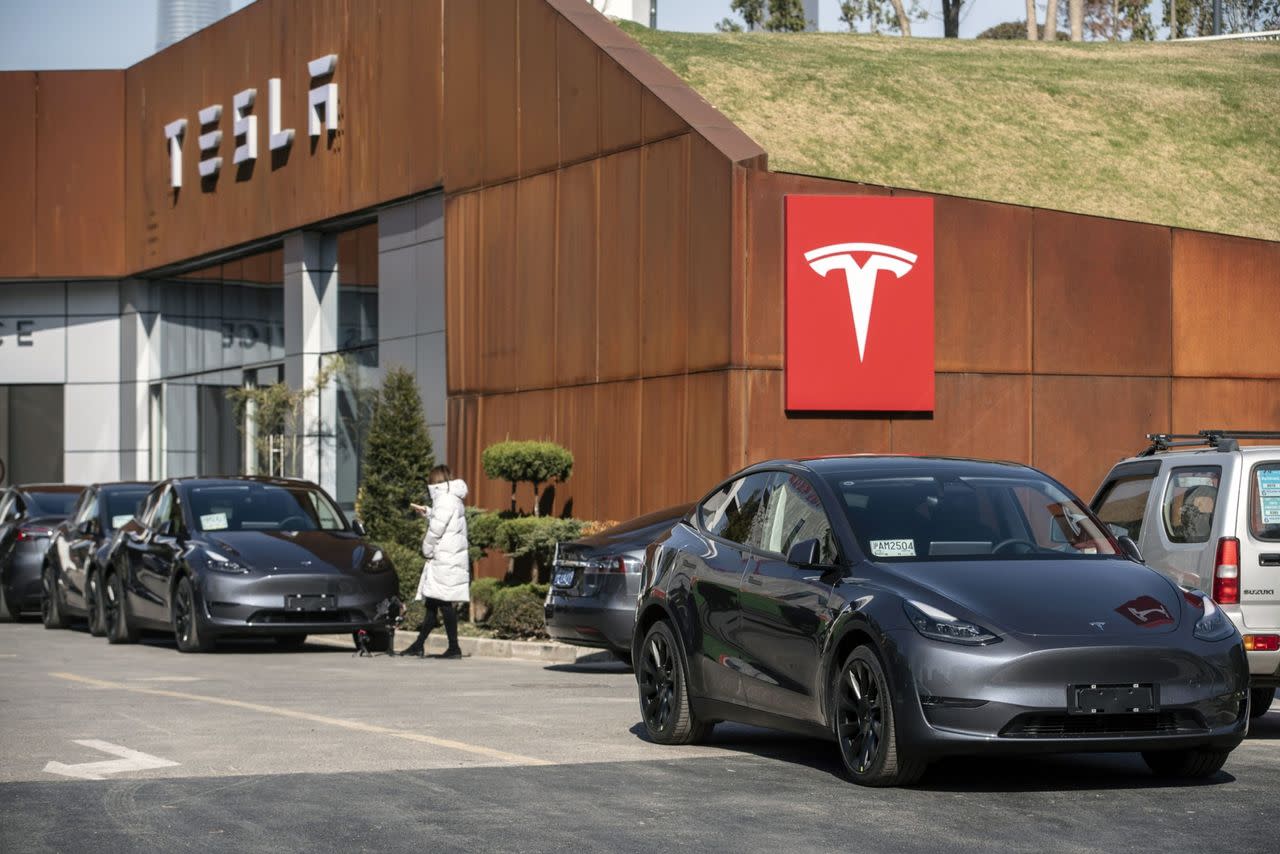 Last week, Nikola (NKLA) reported 4Q20 earnings, bringing to a close a drama-filled debut year as a publicly traded entity. The list of 2020’s headline grabbing antics is a long one, including the allegations of fraud against the company’s founder Trevor Milton, his subsequent resign, the abandonment of the plans for pick-up truck the Badger, and a very underwhelming collaboration with General Motors. So, where does Nikola stand right now? As the EV truck start-up has no product to sell yet, Colliers analyst Michael Shlisky says the focus is all about the company’s updated timeline and outlook. In the earnings call, the company offered a video of semi-truck, the Tre BEV, on the test track, which Shlisky believes “should at least remove one overhang.” Although supply chain issues and Covid-19 have pushed the trial production schedule back, Shlisky thinks that early-development milestones remain on-track. The company also provided a detailed guidance for 2021. The outlook included estimated revenues between $15 million to $30 million from the Q4 sale of 50 to 100 Tre BEVs. However, going by the delayed schedules of other EV makers when launching a new product, Shlesky takes this timeframe with a grain of salt, believing it is “not a slam-dunk.” The company also provided some color about product-lineup changes, of which, Shilsky remains “worried about the weight of the trucks and the unusual silhouette of the FCEVs.” That said, the analyst notes the need to “provide different tools for different ranges and duty cycles,” is understandable. So, with Nikola stock trading 81% beneath last year’s highs, and with a 2021 plan in tow, is it time to pull the trigger on NKLA shares? Not according to Shlisky. “With so much uncertainty on profitability and the length of time NKLA will need to reach full-scale EBITDA,” the analyst summed up, “We would prefer to wait for a better risk-reward.” Accordingly, the analyst remains on the sidelines with a Neutral (i.e. Hold) rating and has no fixed price target in mind. (To watch Shlisky’s track record, click here) According to TipRanks, the consensus on Wall Street is that NKLA stock is a “hold” for investors. But TipRanks might as well have said “buy” — because analysts, on average, think the stock, currently at $14.90, could zoom ahead to $25.50 within a year, delivering ~71% profits to new investors. (See NKLA stock analysis on TipRanks) To find good ideas for EV stocks trading at attractive valuations, visit TipRanks’ Best Stocks to Buy, a newly launched tool that unites all of TipRanks’ equity insights. Disclaimer: The opinions expressed in this article are solely those of the featured analyst. The content is intended to be used for informational purposes only. It is very important to do your own analysis before making any investment.

These 6 Dividend Stocks Pay $82 Billion a Year, Combined, to Their Shareholders

Cannabis Watch: Aurora Cannabis will roll up its shares Monday in a reverse stock split — here’s what you need to know

Dispatches from a Pandemic: ‘A toxic scandal’: Ireland becomes a test case on how NOT to battle COVID-19