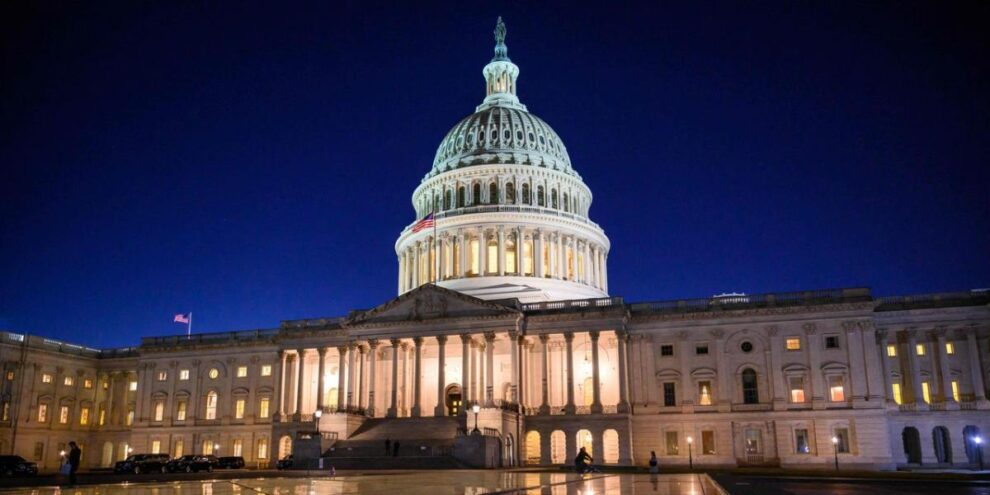 Even without major moves from Congress, the government could still have a major impact on tech in 2023. Read More... 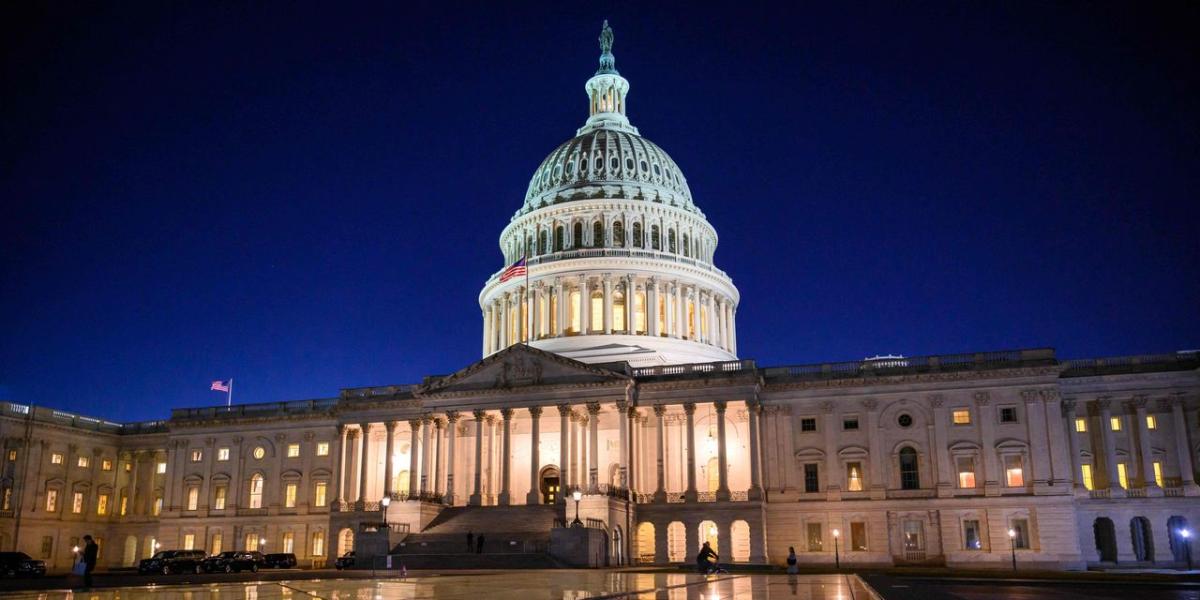 Italy’s antitrust authority said on Monday the offices of several oil companies, including Italy’s Eni and Exxon Mobil Corp’s ESSO Italiana unit, have been searched over alleged fuel price violations. The authority, which carried out the inspections with the help of Italy’s tax police, said it was probing irregularities concerning prices being charged at the pump which were higher than those advertised, as well failures in advertising fuel prices. Eni, Esso, Italia Petroli, Kuwait Petroleum Italia and Tamoil allegedly failed to adopt appropriate measures “to prevent and counteract this unlawful conduct to the detriment of consumers,” the competition watchdog said in a statement.