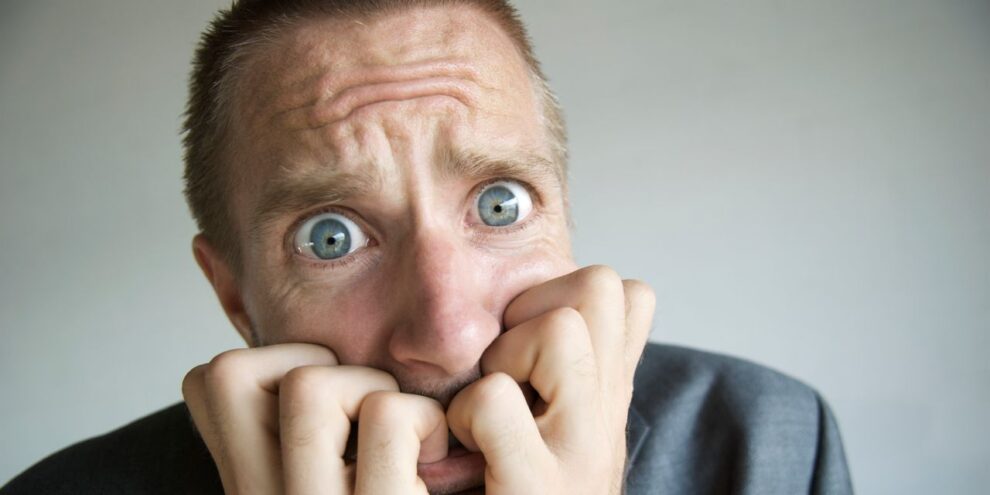 The vicious surge in bond yields over the past few weeks is drawing comparisons to bond-market selloffs of similar magnitude, but analysts say this analogy falls short in one crucial measure. Read More... 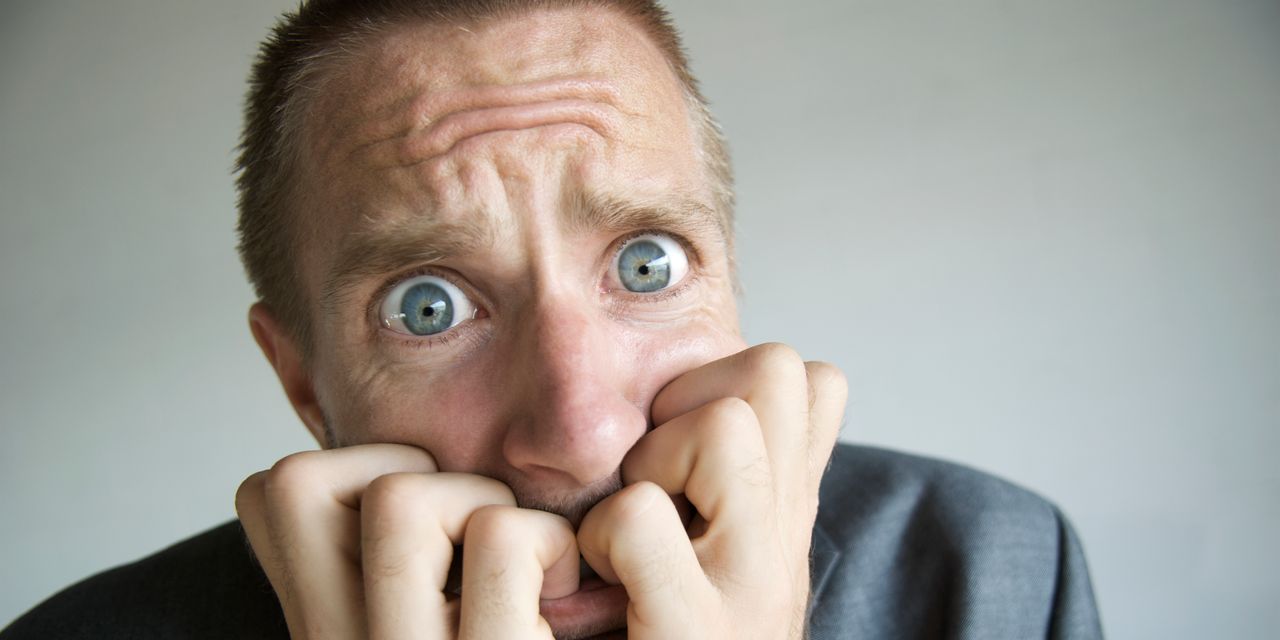 The vicious surge in bond yields over the past few weeks is drawing comparisons to bond-market selloffs of similar magnitude, most notably the ‘taper tantrum’ of 2013, but analysts say this analogy falls short in one crucial measure.

The “guts” of the recent selloff was different because higher bond yields were a result of panicked market participants demanding higher interest rates in longer-dated bonds to offset the risk of growth and inflation. In contrast, previous bond-market tantrums were driven by expectations around interest rates and the Federal Reserve’s policy.

“We’re kind of mentally benchmarked to the taper tantrum. But in many ways, what’s happening is significantly worse,” said Ed Al-Hussainy, senior interest rate and currency analyst at Columbia Threadneedle Investments, in an interview.

“At the time of the taper tantrum, the Fed was setting up to taper quantitative easing. We have not started the conversation yet at all,” Al-Hussainy said. That suggests that if expectations of a hawkish turn were actually priced into bond markets, the pain in Treasurys could have further room to run.

See: 3 reasons the rise in bond yields is gaining steam and rattling the stock market

During those tantrums, expectations around Fed policy were rapidly changing, especially in 2013 when the mere hint of a tapering of asset purchases by former Fed Chairman Ben Bernanke was enough to roil bond markets.

But this time around, the Fed has consistently stuck to its messaging that it was unlikely to contemplate tapering its asset purchases and raising interest rates.

Throughout this week, senior Fed officials from Chairman Jerome Powell to Kansas City Fed President Esther George have underlined their commitment to supporting the economy through the pandemic.

Read: Fed’s Powell says economy could improve later this year but sees no change in policy

Check out: Fed’s Williams says he expects inflation to remain subdued despite strong growth ahead

Perhaps more than the prospects for Fed policy, a large driver of the bond-market selloff comes down to investors asking more yield to make up for the risks around increased fiscal spending, growth and inflation in the future, said Al-Hussainy.

The main way to measure this compensation is via the term premium.

Bond-market analysts say a bond’s yield is made up of the term premium and future path of short-term interest rates. The former measures how much extra compensation investors need in return for the risk of owning longer-dated bonds over their shorter-dated peers.

That’s because Treasurys with extended maturities are vulnerable to uncertainty around how economic growth and inflation could develop over time, an increasingly pressing issue as trillions in fiscal relief and a mound of consumer savings raises the risk that an economy firing on all cylinders could emerge out of the wreckage of the COVID-19 pandemic.

That term premium is now at a positive 28 basis points as of Thursday, after plumbing a low of negative 88 basis points in August, according to data from the New York’s Fed branch.

In that regard, Al-Hussainy said it could reflect the success of the central bank’s new framework which aims to lift inflation above 2% for a sustained period before easing off the pedal.

“There really is no appetite at the Fed to step in front of” rising bond yields, he said.

Also read: Has Powell lost control of yields or is latest surge part of the Fed’s playbook?

: Vaccine trials have underrepresented people of color for the past decade — and many failed to even report demographic data