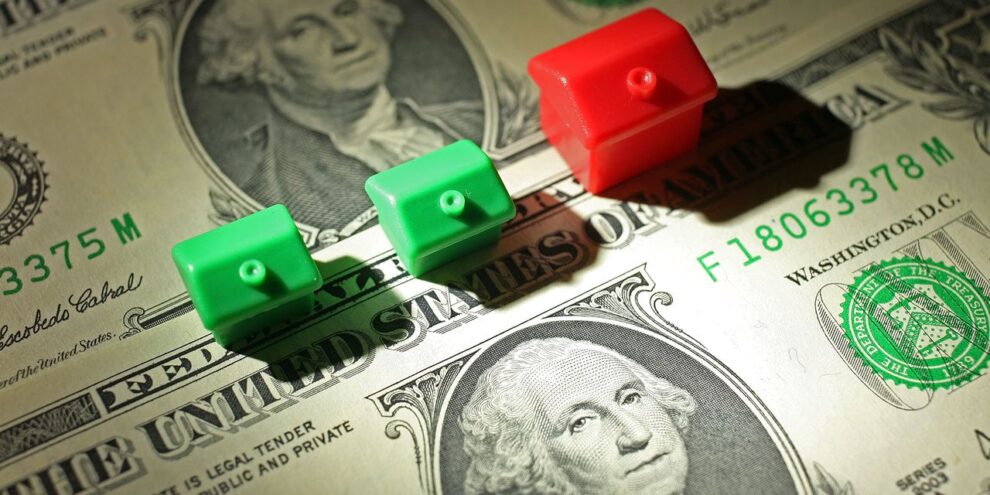 The way investors can protect portfolios in 2023 isn't by relying on the same tactics that worked in past recessions, according to BlackRock. Read More... 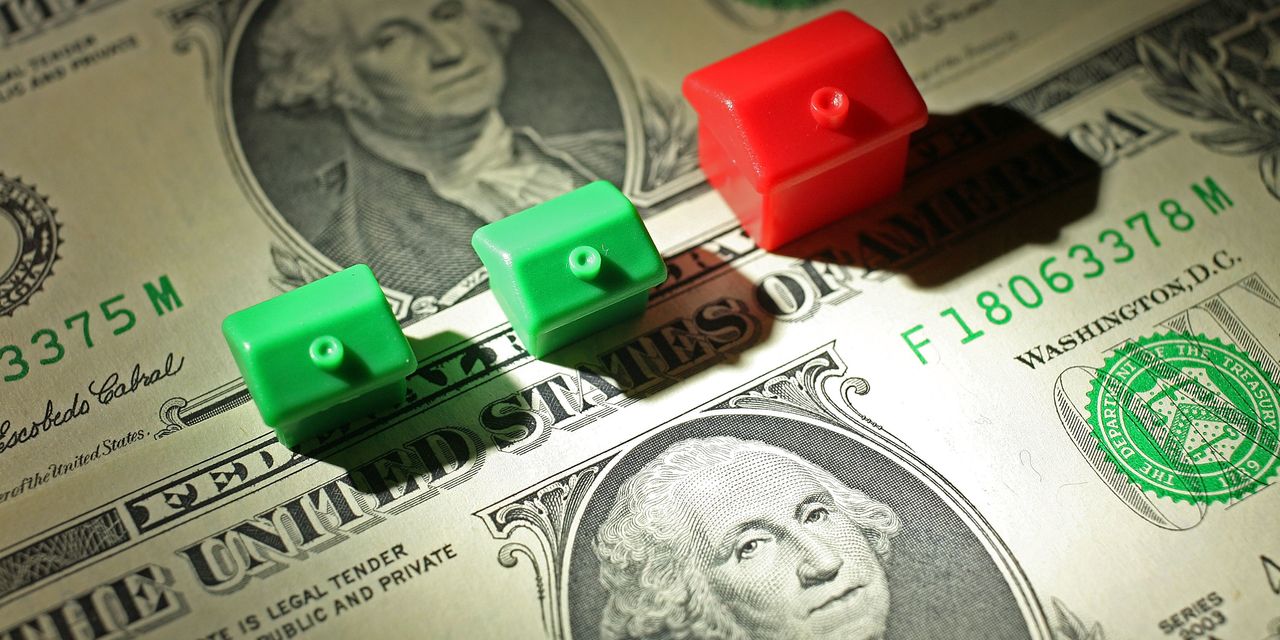 Once again, for those in the back: Forget rate cuts and buying the dip.

The way investors can protect portfolios in 2023 isn’t by relying on what worked in the past when the economy sank, according to a new BlackRock Investment Institute client note on Monday, arguing that stocks and long-dated government bonds aren’t yet fully reflecting the kind of recession they expect to unfold.

“Recession is foretold as central banks try to bring inflation back down to policy targets,” the BlackRock team led by Wei Li, global chief investment strategist, wrote Monday. “It’s the opposite of past recessions: Rate cuts are not on the way to help support risk assets, in our view.”

Stock-market bulls have embraced recent signs of moderating wage growth and slowing, but still painfully high, U.S. inflation as signals that the Fed might yet pull off a soft landing for the economy in 2023.

BlackRock strategists have an underweight call for U.S. stocks and equities in other developed markets over the next six to 12 months. The team also has been tearing up the “old recession” playbook in which long-duration government bonds were “part of the package” that historically shielded portfolios in an economic downturn.

“Why? Central banks are unlikely to come to the rescue with rapid rate cuts in recessions they engineered to bring down inflation to policy targets,” the team wrote. “If anything, policy rates may stay higher for longer than the market is expecting,” which they to result in investors wanting more compensation, or term premium, in long-term government debt as the inflation fight continues.

The Fed’s policy rate rapidly increased last year to a range of 4.25%-4.5% in December, with San Francisco Fed President Mary Daly on Monday saying she expects the rate to climb above 5% this year, in an interview with The Wall Street Journal.

The yield on the 2-year Treasury TMUBMUSD02Y, 4.216% was at a meatier 4.19% on Monday, while flashing a familiar recession warning when the rate trades above the longer 10-year Treasury rate. Creditors in a good economy typically demand more yield when lending for longer periods not shorter ones, because the risks of not getting repaid fully can be higher over time.

In other words: Don’t lump all bonds in the same basket, according to the BlackRock team.

“Even with a recession coming, we think we are going to be living with inflation,” the team wrote. “We do see inflation cooling as spending patterns normalize and energy prices relent — but we see it persisting above policy targets in coming years.”

Read: There’s a better recession indicator than the yield curve and it is not flashing danger (yet)