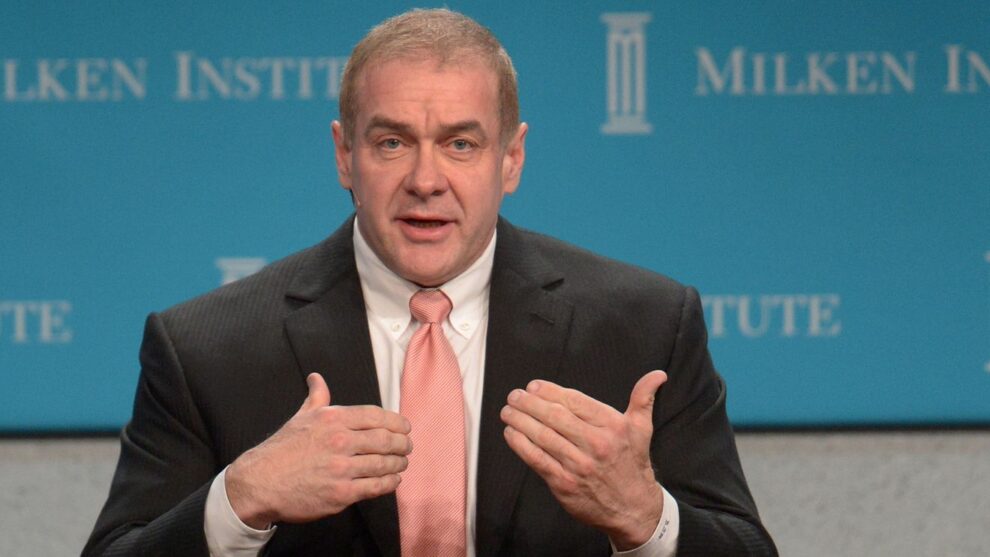 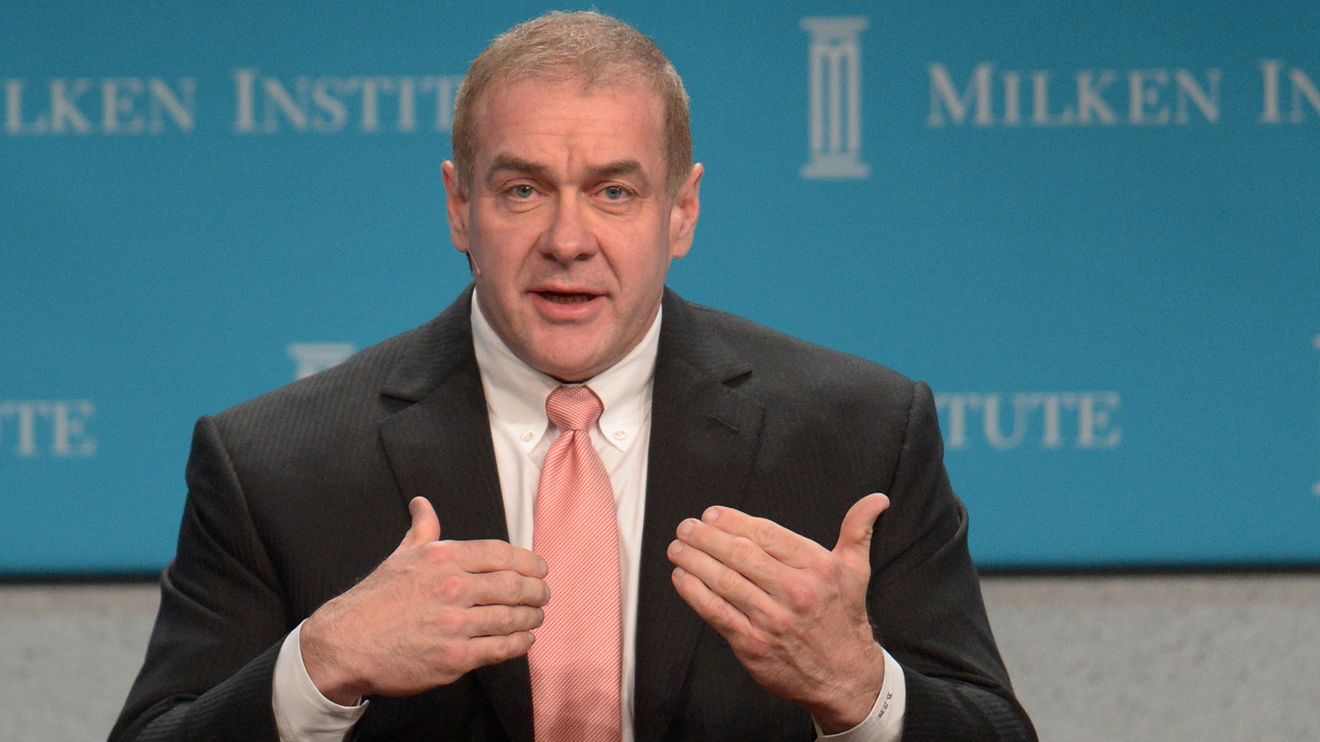 Even a multi-trillion-dollar fiscal relief package may not be enough to keep rates higher.

“The foregone conclusion today is that long-term rates are on an uninterrupted trajectory higher. History tells us something different,” said Scott Minerd, chief investment officer at Guggenheim Partners, in a Tuesday note, noting that after every recession, a trough in bond yields came a few quarters later.

If Congress passes the $1.9 trillion stimulus bill, only a small share of this fiscal relief would be spent while the rest would end up in individuals’ savings, according to Minerd. In turn, Americans would funnel the cash into government bonds and other fixed-income securities, pushing their yields lower, he said.

See: Markets are in ‘eye of the storm’ and mounting turmoil will drive stocks lower and 10-year bonds to negative 0.50%

If history holds true, the 10-year note could fall as low as negative-0.5% in early 2022, suggesting there remains plenty of room for rates to slide from here.

“The bad news is that this would set the table for negative rates in the event of any unexpected bad news about the economy or financial system,” said Minerd.

The gradual reopening of the U.S. economy would unleash some short-term inflationary pressures, but he expects that initial surge to subside due to lingering slack in the labor market.

“No doubt, prices will rebound from post-pandemic lows, but given the surplus capacity throughout most of the economy and high levels of unemployment, any increase in the rate of inflation is likely transient,” said Minerd.

Amazon Is Planning to Open Cashierless Supermarkets Next Year

NewsWatch: Stock-market investors are ‘living through 3 transitions’ and short-term volatility may be ‘gut wrenching’

Why Plug Power’s Stock Is So Expensive

Market Extra: Here’s the latest on the Fed’s rescue programs to keep credit flowing during the coronavirus pandemic