As the increasing demand and media attention pushes up the prices of popular NFT collections, buying frenzy of such digital assets also elevates prices of ether and other smart contract blockchains. Read More... 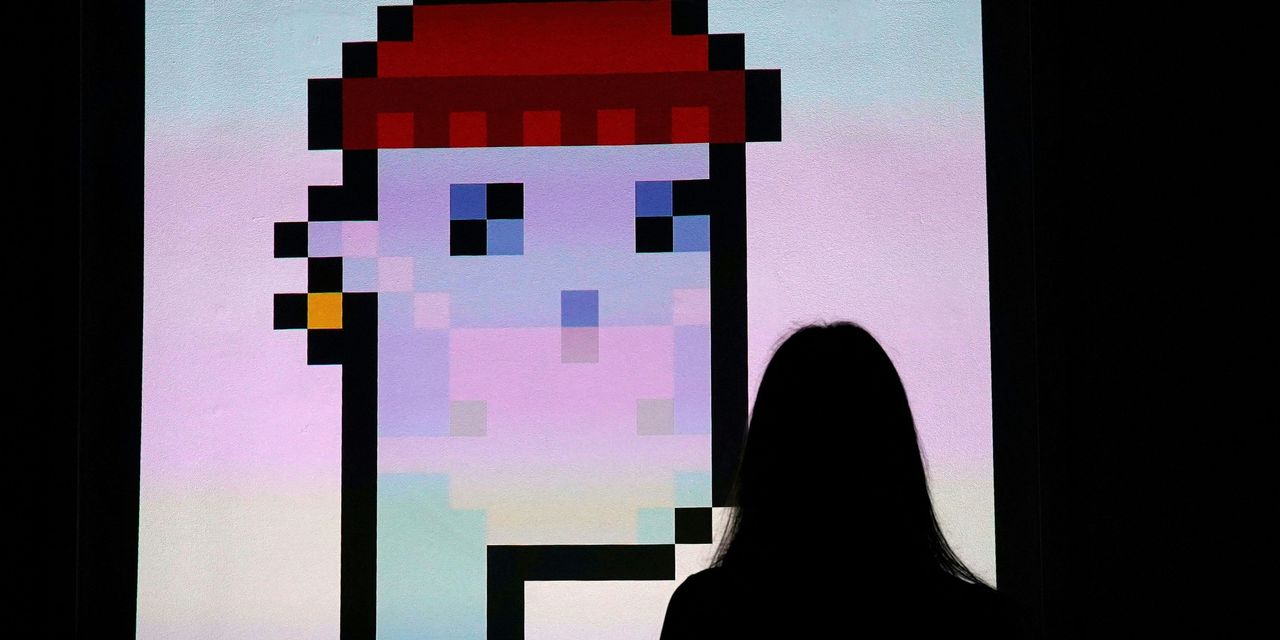 OpenSea, the largest marketplace for nonfungible tokens, or NFT, has recorded a $3.4 billion transaction volume on Ethereum in August, more than 10 times the number in July, according to Dune Analytics.

The data shows unprecedented interests in nonfungible tokens, which refer to digital assets that are stored on blockchains and not interchangeable. They could be used to represent items that range from artworks to video files to virtual real estate.

As the increasing demand and media attention pushes up the prices of popular NFT collections, buying frenzy of such digital assets also elevates prices of Ether and Solana, as well as other smart contracts blockchains where NFT can be created.

“With most NFTs being minted on the Ethereum blockchain, the demand for Ether is higher,” Petr Kozyakov, co-founder and CEO of the global payment network Mercuryo, wrote to MarketWatch via email.

The most popular NFT collection on OpenSea is CryptoPunks, which consists of 10,000 different characters. Earlier this week, Visa Inc. said it bought a cryptopunk NFT for roughly $150,000. “We want to have a seat at the table as the crypto economy evolves,” Cuy Sheffield, Visa V, +0.41%’s head of crypto, told MarketWatch via email.

For the past 30 days, CryptoPunks on OpenSea recorded transaction volumes of 202,321 ETH, or roughly $800 million based on ether’s recent price.

Sotheby’s started an auction on Thursday of more than 200 nonfungible tokens of Bored Ape Yacht Club, a monkey-themed collection, which could fetch $13.5 million to $20 million in total. The auction will last till Sept. 9.

The floor price of the series, which refers to the lowest price for an item in the collection, is 40.89 ETH on OpenSea, or more than $160,000 based on ether’s current price.

PleasrDAO, the art collective that bought NFT of the popular “Doge” meme for $4 million in June, started selling fractional ownership of it on Wednesday. The “Doge NFT” coin, or “DOG” coin, gained 118% over the past 24 hours, according to data provider CoinGecko.

: ‘They’ve been silent’ Many companies are on the sidelines about the new Texas abortion law — will they stay there?
Exclusive-Google locks Afghan government accounts as Taliban seek emails -source
Comment

: Microsoft warns cloud customers of flaw that may have exposed databases: report