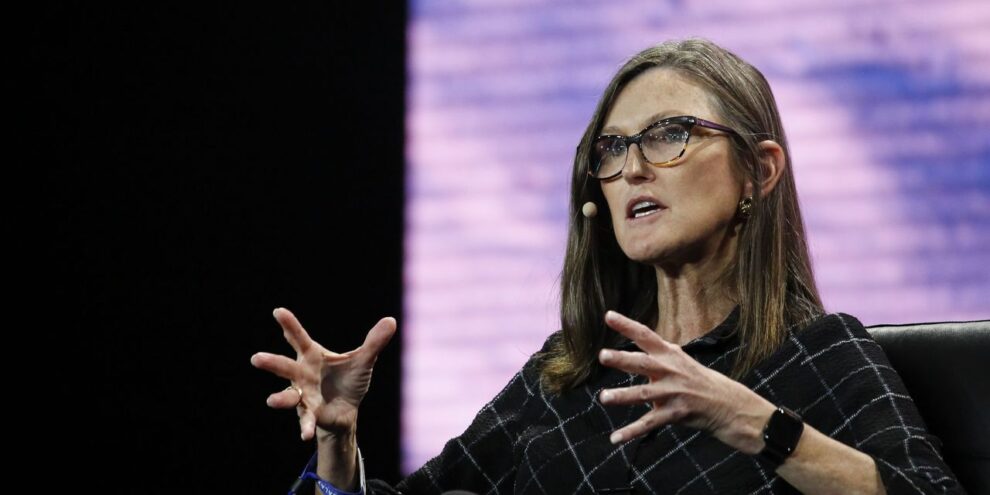 When it comes to valuing disruptive innovation, private markets seem to understand the opportunity better than the stock market, according to Cathie Wood, founder and chief executive officer of ARK Investment Management.  Read More... 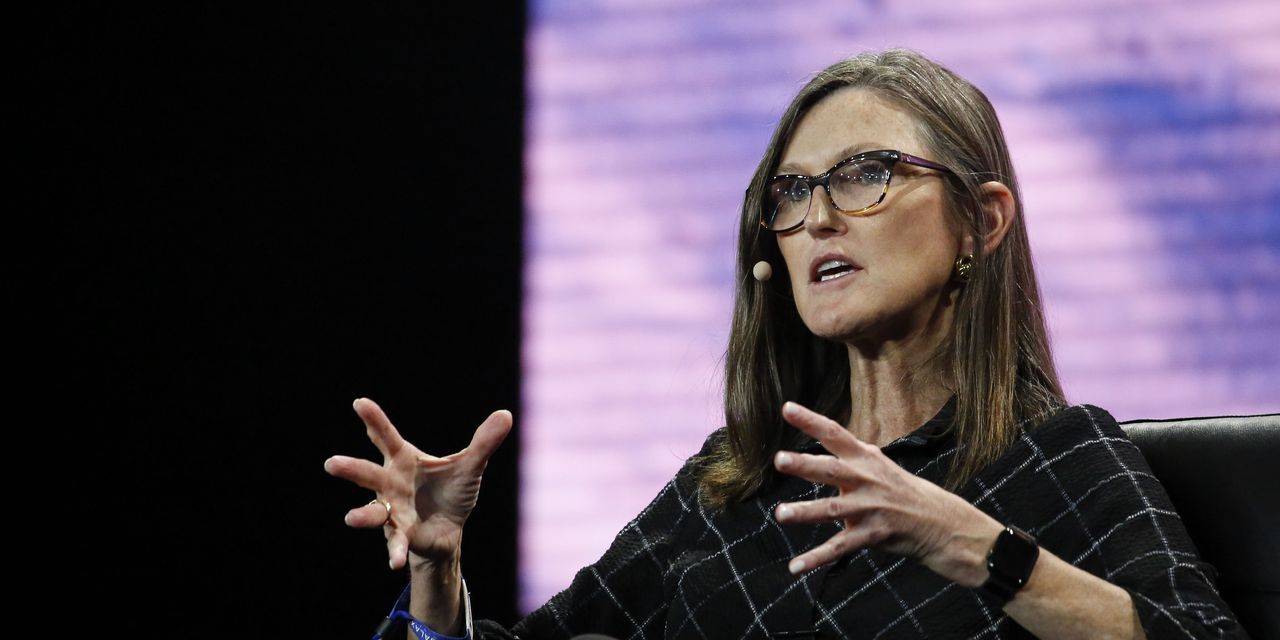 When it comes to valuing disruptive innovation, private markets seem to understand the opportunity better than the stock market, according to Cathie Wood, founder and chief executive of ARK Investment Management.

“Private markets get it,” Wood said Tuesday while on stage at the Exchange ETF conference in Miami, referring to company valuations seen in venture capital deals. But ARK’s stock-market bets on disruptive innovation have sunk this year, even as Wood maintains that fundamentals, for the most part, have “not deteriorated.”

“During risk-off periods, we always concentrate our portfolios,” she said, favoring the “highest conviction names” identified by ARK. Some of the “consolidation” candidates that have emerged were “levitating” while other bets were getting “crushed,” she said.

Shares of the ARK Innovation ETF ARKK, closed flat Tuesday and have plunged almost 37% so far this year, according to FactSet data. The exchange-traded fund took a bruising last week, falling about 10%, data shows.

While on stage at the conference, Wood was asked about how often she speaks to Elon Musk, CEO of Tesla Inc. TSLA, +1.13%, as well as his relationship with Twitter, the social media company in which he recently acquired a stake to become its largest individual shareholder.

Read: Twitter CEO says Elon Musk will not join its board of directors

“I think people would be surprised at how little Elon and I talk,” said Wood. ARK, which holds Tesla shares, is interested in the company’s technologies, including its artificial-intelligence strategy, robotics and battery tech, she said, as well as Musk’s “vision.”

As for Twitter TWTR, -5.38%, where Musk has more than 81 million followers, Wood said that “for Elon, all publicity is good publicity.” Tesla spends “zero” on advertising, she said.

ARK supports “radical transparency” in the financial services industry, according to Wood.  “We give our research away,” she said. “We share our ideas.”

Wood also said that “we’re going to be publishing our models” on GitHub. Investors will be able to change the variables in the models “if you think we are being too aggressive or not aggressive enough,” she said.

Plus, ARK discloses its holdings each day, said Wood. She said ARK’s transparency can help increase shareholders’ conviction in the asset manager’s investment strategy, while some investors may be using the information for their own personal investment portfolios.