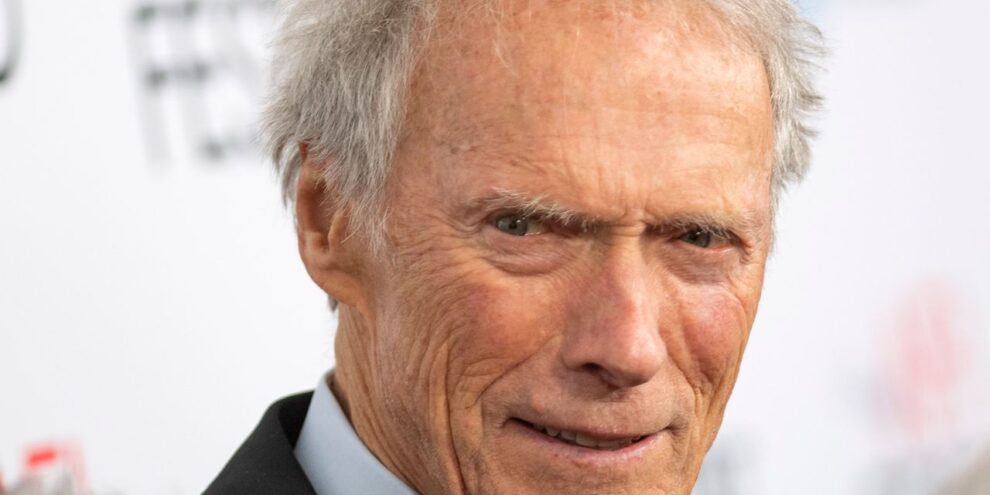 The June consumer-price index won't reflect the latest drop in commodity prices, but that doesn't mean it won't have a serious impact on markets. Read More... 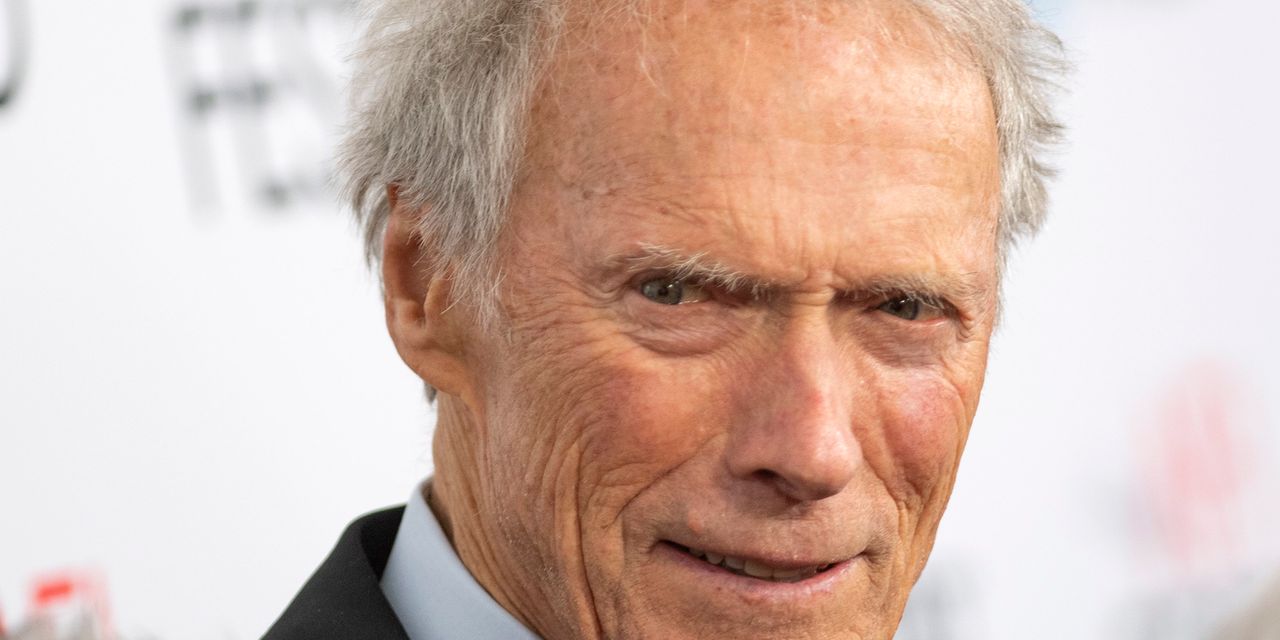 Expectation for U.S. inflation have fallen over the past month thanks largely to the drop in industrial and agricultural commodity prices. This trend has shown up in the Federal Reserve Bank of New York’s Survey of Consumer Expectations, which saw expectations for inflation both three years and five years from now both decline in June.

Despite these recent developments, stock-market analysts largely expect Wednesday’s consumer-price index to have serious ramifications for the market, even though it’s a “backward-looking” report that won’t reflect the latest moves in commodity prices.

As inflation has risen over the past year to become the top bugbear for markets, U.S. stocks and Treasury yields have seen large moves on days when CPI data have been released. The S&P 500 index closed nearly 2% lower on June 10 and May 11 after data from May and April were released, respectively.

And as U.S. stocks continue to climb off of last month’s lows, investors are understandably nervous about the possibility that Wednesday’s number could delay the latest bear-market rally.

So in the spirit of offering some guidance, Tom Essaye, an experienced trader and author of the Sevens Report, has shared a quick guide for how stocks might react to Wednesday’s June CPI data, which will be released at 8:30 Eastern Time.

The best scenario for stocks would be if Wednesday’s reading on headline inflation comes in below the market’s expectations.

Ahead of Wednesday’s report, the consensus expectation from FactSet is for a rise in headline inflation to 8.8% year-on-year. In May headline CPI inflation was 8.6%, the highest number in four decades.

According to Essaye, a reading below last month’s level would help reassure the market that inflation pressures are finally starting to wane. This would likely spark a move higher in stocks, allowing the relief rally to continue, since waning inflation pressures might allow the Federal Reserve to potentially pause its interest rate hikes later this year, Essaye said.

“A decline in CPI will keep alive hopes for a Fed rate hike pause in late 2022 and I’d expect stocks to rally broadly, led by tech and growth over value and defensives,” he added.

Simply put, a “bad” CPI number would be a confirmation that inflationary pressures continued to intensify in June.

Since the consensus estimate expects the headline number to be slightly higher than last month (which would mean a new cycle peak in inflation pressures), a reading roughly in line with consensus would likely spark a modest selloff led by technology stocks and other “growth” names.

Fortunately, since the market has had ample time to price in this scenario, Essaye wouldn’t expect the selling to be too intense unless the data is accompanied by another market-negative headline, like, say, news that Beijing is expanding its latest round of COVID-inspired restrictions in China.

Some investment banks — most notably, UBS — have warned about the possibility of headline inflation coming in at 9% or above.

Such an outcome would likely be bad for stocks, especially growth names like Meta Platforms Inc., Apple Inc., Amazon.com. and others.

To be sure, the White House has already warned the public to prepare for a “highly elevated” number on Wednesday while at the same time trying to frame the data from June as too dated to be useful given the drop in crude oil prices and gasoline futures over the past few weeks.

“I don’t think the market reaction will be as bad as it was following the June CPI, where stocks collapsed and yields spiked, but it’d be something similar,” Essaye said.

As MarketWatch noted last week, Federal Reserve Chairman Jerome Powell helped shift the market’s focus from “core” inflation (which excludes food and energy prices, which are typically the most volatile) to “headline” inflation last month during the post-meeting press conference.

Still, if core inflation for June comes in below the 6% reading from April and May, the market would likely interpret this as evidence that inflationary pressures have indeed peaked.