Investors are bracing for the day when the Federal Reserve lays out plans to begin scaling back the monthly bond purchases at the heart of its effort to hold down borrowing costs and boost the economy. But fears of a repeat of the 2013 “taper tantrum” may be off the mark, some analysts argue. Read More... 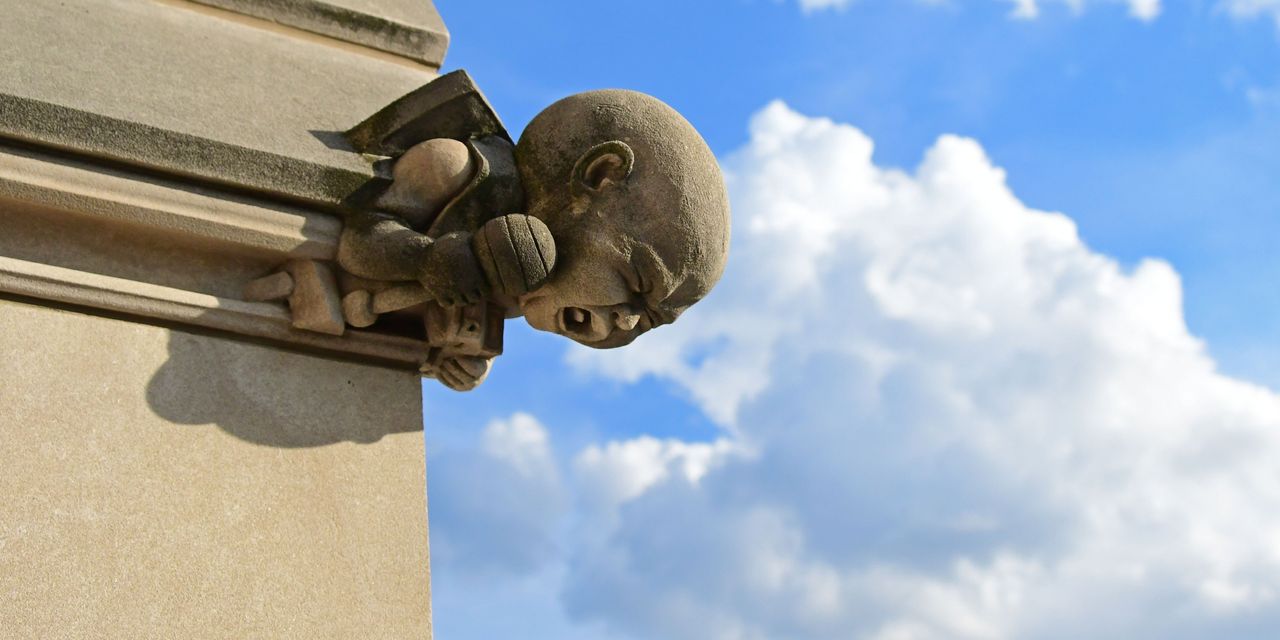 A test looms for financial markets as more Federal Reserve officials signal they’re ready to start thinking about the day they’ll need scaling back their program of $120 billion a month in bond purchases.

The question is whether that can occur without sparking a repeat of the 2013-14 taper tantrum. Bond traders have tortured memories of the Treasury market selloff that sent yields soaring after then-Fed Chairman Ben Bernanke told lawmakers the central bank could begin to pare back the bond purchases implemented in the 2007-09 recession if the economy continued to improve.

Some analysts see fears of repeat of that tantrum as likely unwarranted.

Steve Barrow, head of G-10 strategy at Standard Bank, says investors are unlikely to fret much when the Fed begins to discuss taper plans. But jitters are understandable, he said, in a note.

After all, investors who are convinced the only thing holding up asset prices, particularly bonds, is the Fed’s buying will note that the central bank’s assets have doubled to around 36% of gross domestic product since the start of 2013, Barrow said. And the liquidity crunch that accompanied the March rise in Treasury yields is likely stoking concerns that if a taper prompts Treasury holders to head for the exit, “the door might be a very small one indeed.”

But Barrow argued that those worries are outweighed by reasons why the market should take a taper in stride. After all, he wrote, there have been other instances of the Fed tightening monetary policy since 2013 that didn’t result in a “freak out.”

Those include a number of rate increases from December 2015 through the end of 2018, with the Fed going beyond tapering in 2018 to actually shrinking its balance sheet by letting maturing bonds roll off.

Neither of those events caused much pain for the Treasury market, perhaps thanks to liquidity in the system, he said. In the 2016-18 period, banks were parking up to $450 billion in cash a day at the Fed through its reverse repo facility, compared with around $100 billion in 2013.

“If liquidity stays at this sort of level, or rises further, we may find that the market copes far better with a taper announcement than it did in 2013,” Barrow said.

The strategist also noted that the Fed, unlike in 2013, won’t be leading the way when it comes to tapering. The Bank of Canada has already started to do so, and some central banks appear likely to lift interest rates before the Fed tapers. That may take some of the sting out of the Fed move.

And if the others tighten because they fear an inflation threat, tapering by the Fed could be a positive for bonds and global risk appetite by showing it isn’t falling behind the curve, he argued.

That doesn’t mean it will be all smooth sailing ahead.

Standard Bank still looks for the 10-year yield TMUBMUSD10Y, 1.602% to rise above 2% by the end of the year, but as a result of rising growth and a pickup in inflation rather than a reaction to the Fed talking about tapering, he said.

‘Cultural change must still happen insideoffices’: What Kamala Harris as VP nominee means for the glass ceiling — and the gender pay gap

Mark Hulbert: One of these key economic gauges isn’t telling the truth