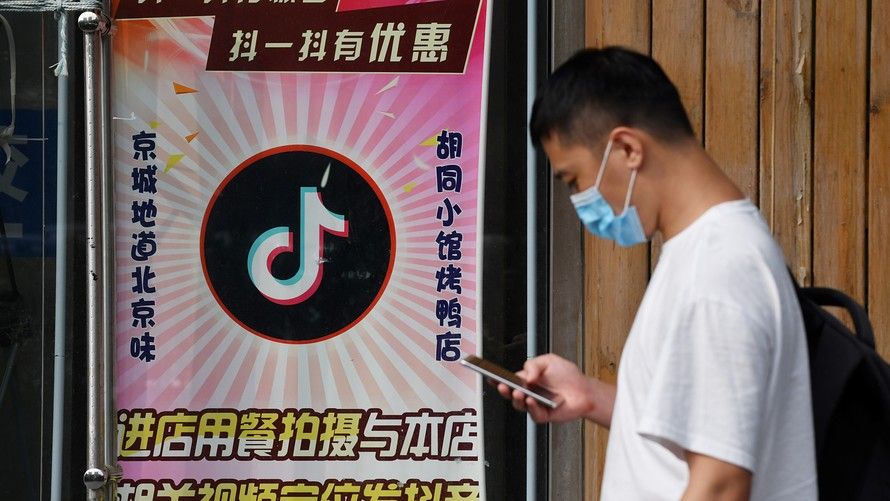 An agreement on the ownership of TikTok’s U.S. operations approved by Washington last weekend is a “dirty and underhanded trick” based on “bullying and extortion,” state-owned English language newspaper China Daily wrote in an editorial on Wednesday. Read More... 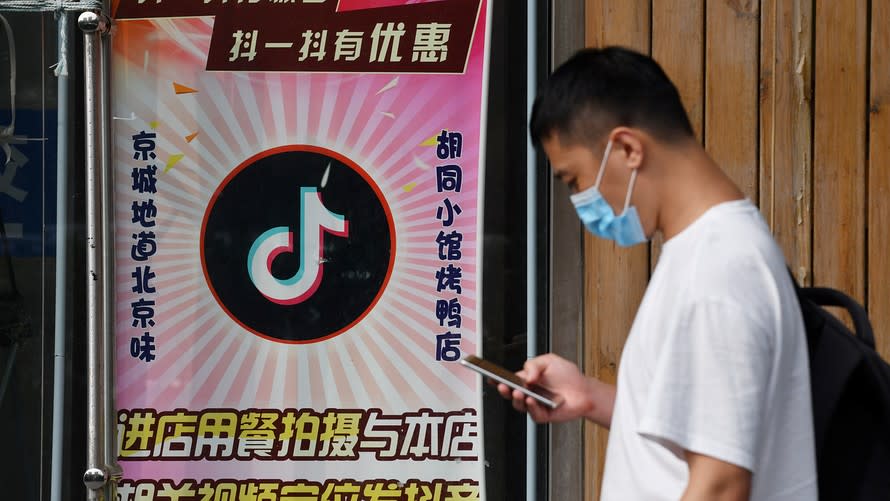 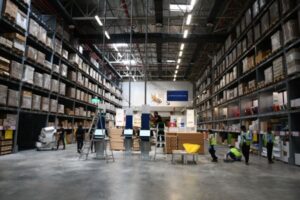 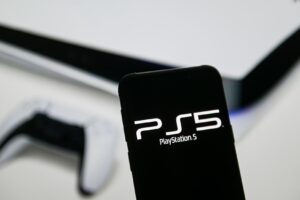 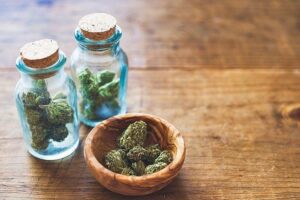 How Will 'Virus Stocks' Fare After the Coronavirus?

Now that Apple and Tesla’s stock has split, here’s what retail investors should know before they jump in