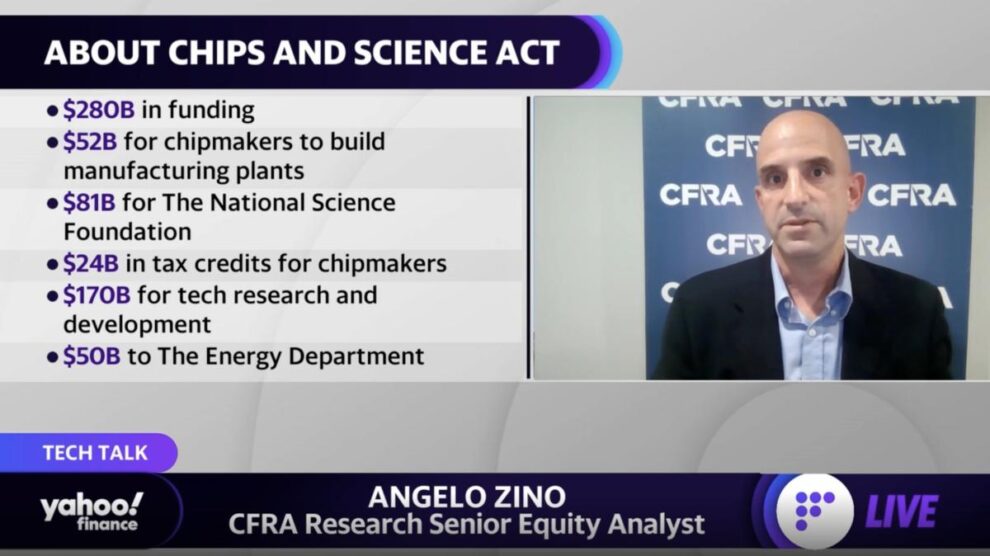 CFRA Research Senior Equity Analyst Angelo Zino joins Yahoo Finance Live to examine the state of the semiconductor industry as U.S. officials seek to restrict chip sales to China, including how this may impact manufacturers like Nvidia and the CHIPS Act. Read More... 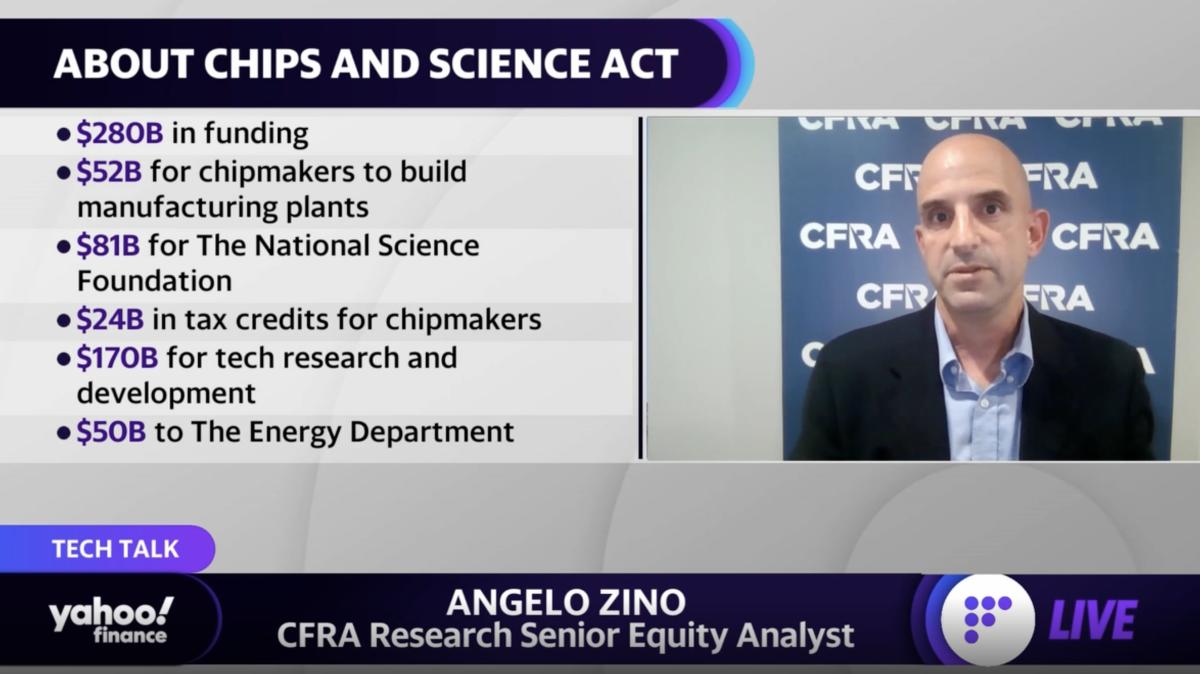 STORY: The chairman of Russia’s second-largest oil producer died on Thursday (September 1) after he fell from a hospital window in Moscow.That’s according to two sources familiar with the matter speaking to Reuters.They confirmed Russian media reports that Ravil Maganov plunged to his death, but the circumstances of his fall remain unclear.Two people who knew Maganov well told Reuters they believed it was highly unlikely he had taken his own life.Another source close to Lukoil said there was a belief inside its management that he had killed himself, but the source had not seen evidence or documents to support that.Reuters asked Moscow police if they were investigating the death as suspicious, but they referred the question to the state’s investigative committee.The committee did not immediately respond to a request for comment.Lukoil said in a statement that Maganov had “passed away following a serious illness” and thousands of employees would mourn him.Lukoil was one of very few Russian companies to take a stand over Moscow’s intervention in Ukraine, expressing concern over quote the “tragic events.”Several other senior executives with ties to Russia’s energy industry have died suddenly in unclear circumstances over the past few months.In May, Russian media reported a former Lukoil manager – Alexander Subbotin – was found dead in the basement of a house outside Moscow.Maganov had worked in Lukoil since 1993 – shortly after the company was founded.He had overseen its refining, production and exploration, and he became chairman in 2020.