Americans continue to prefer real estate to other long-term investments such as stocks and bonds. Read More... 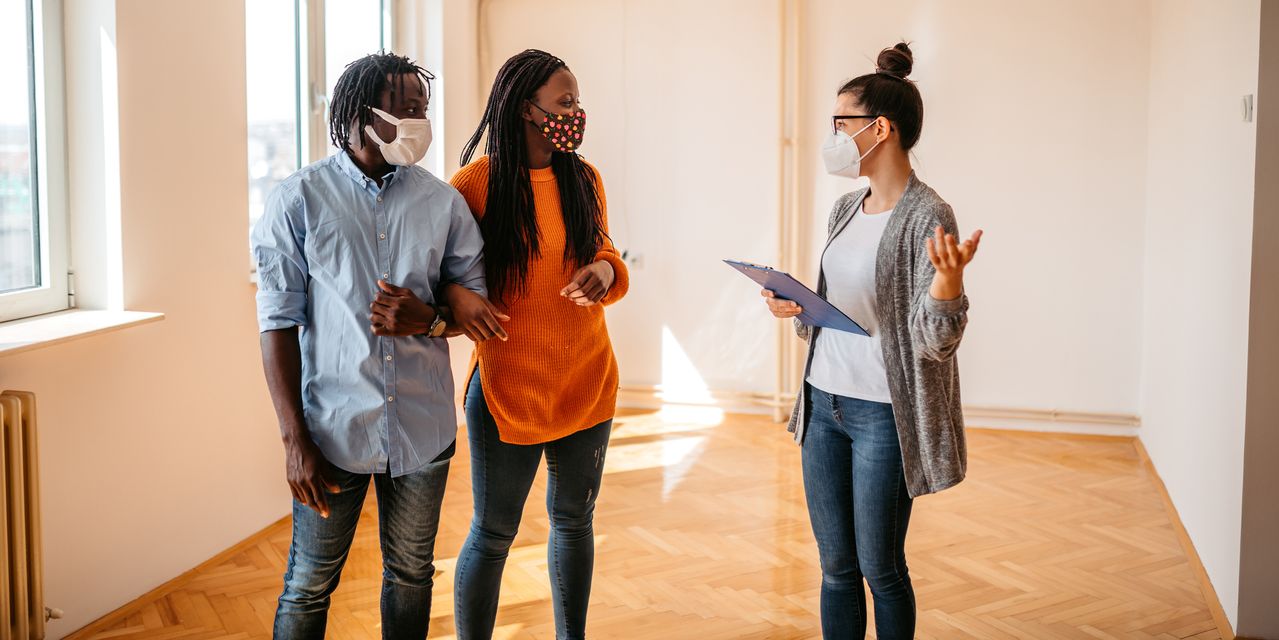 Despite skyrocketing home prices, a majority of Americans believe now is a good time to buy a home, according to a new survey from Gallup.

These days, 53% of Americans believe it is a good time to buy, Gallup reported Tuesday, citing the results of a survey of nearly 1,000 U.S. adults conducted in April. Last year, only 50% of people felt this way, marking a record low since Gallup began tracking Americans’ sentiment on the housing market in the 1970s. At the time, people were responding to the sudden slowdown in real-estate transactions as the economy shut down at the beginning of the coronavirus pandemic.

Demographic shifts and the pandemic-fueled move to remote working caused demand among home buyers to jump. As people rushed into the market and quickly scooped up properties, the inventory of homes for sale has dropped to a record low in recent months. To an extent, this supply gap is a reflection of years of under-building following the Great Recession.

“ 53% of Americans believe now is a good time to buy a home, according to Gallup. ”

The situation has caused home prices to reach record highs across much of the country, and Americans have taken notice. Gallup’s survey found that 71% of Americans believe that home prices are going to increase over the next year in their local market. This is the highest reading since Gallup began tracking this data point, though it is not statistically different from 2005’s measure of 70%. A year ago, only 40% of people expected home prices to increase.

Expectations of rising home prices were essentially universal across the country, regardless of whether the survey respondents lived in a major city, suburb or rural area.

Other data has pointed to Americans’ wariness about the housing market currently. A record number of people have searched on Google to find out whether real estate is poised for another crash like the one the country experienced in the run-up to the last recession.

How much did Marvel heroes help lift Disney+? Answer due Thursday
Hackers Find Easy Prey as U.S. Ignores One Warning After Another
Comment

The Tell: Could the Fed act early? Yes, says this strategist who maps out the central bank’s possible next move