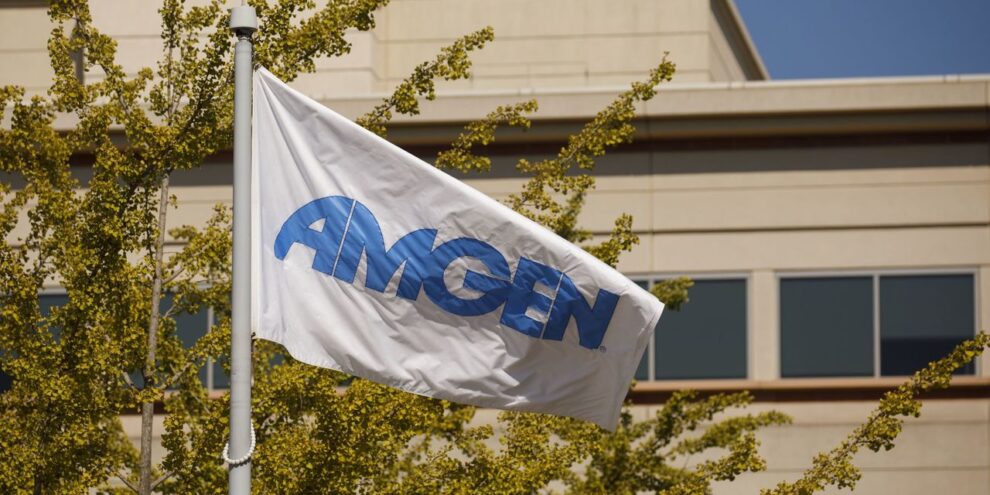 The U.S. biotechnology company AMGN was the last of three suitors standing in an auction for Horizon, according to sources cited by The Wall Street Journal. Read More... 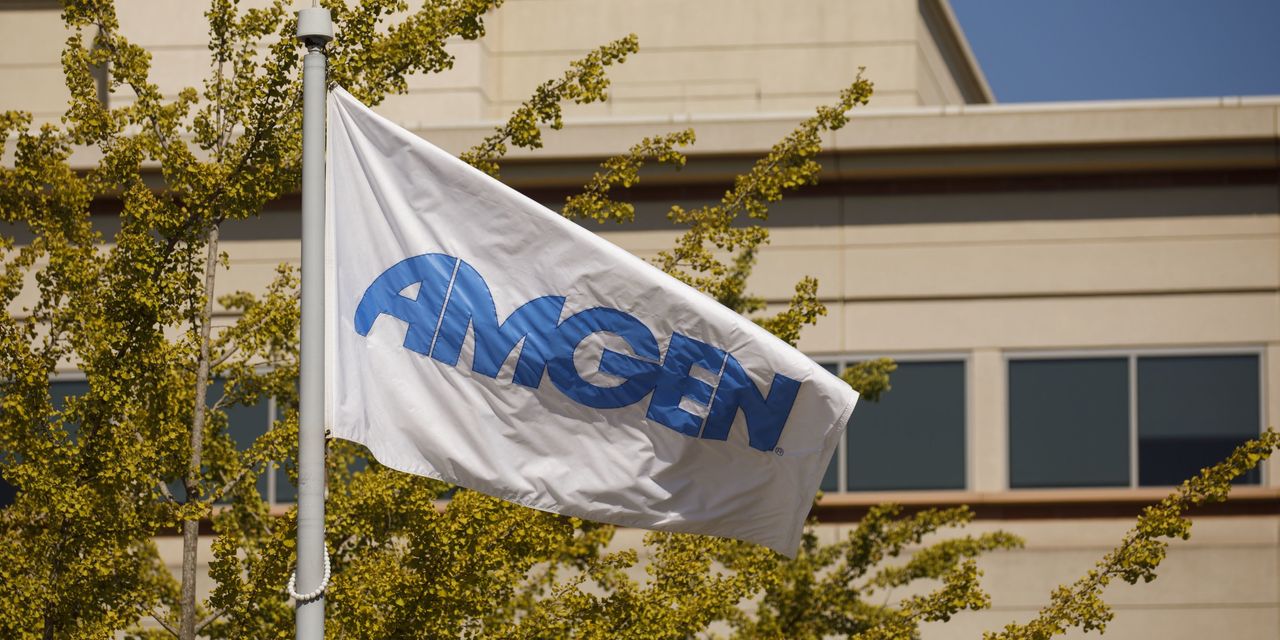 Amgen Inc. is in advanced talks to buy drug company Horizon Therapeutics PLC, according to people familiar with the matter, in a takeover likely to be valued at well over $20 billion and mark the largest healthcare merger of the year.

A deal could be finalized by Monday assuming the talks with Amgen don’t fall apart, the people said.

Horizon develops medicines to treat rare autoimmune and severe inflammatory diseases that are currently sold mostly in the U.S. Its biggest drug, Tepezza, is used to treat thyroid eye disease, an affliction characterized by progressive inflammation and damage to tissues around the eyes.

The company is Nasdaq-listed, but based in Ireland and has operations in Dublin, Deerfield, Ill., and a new facility in Rockville, Md.